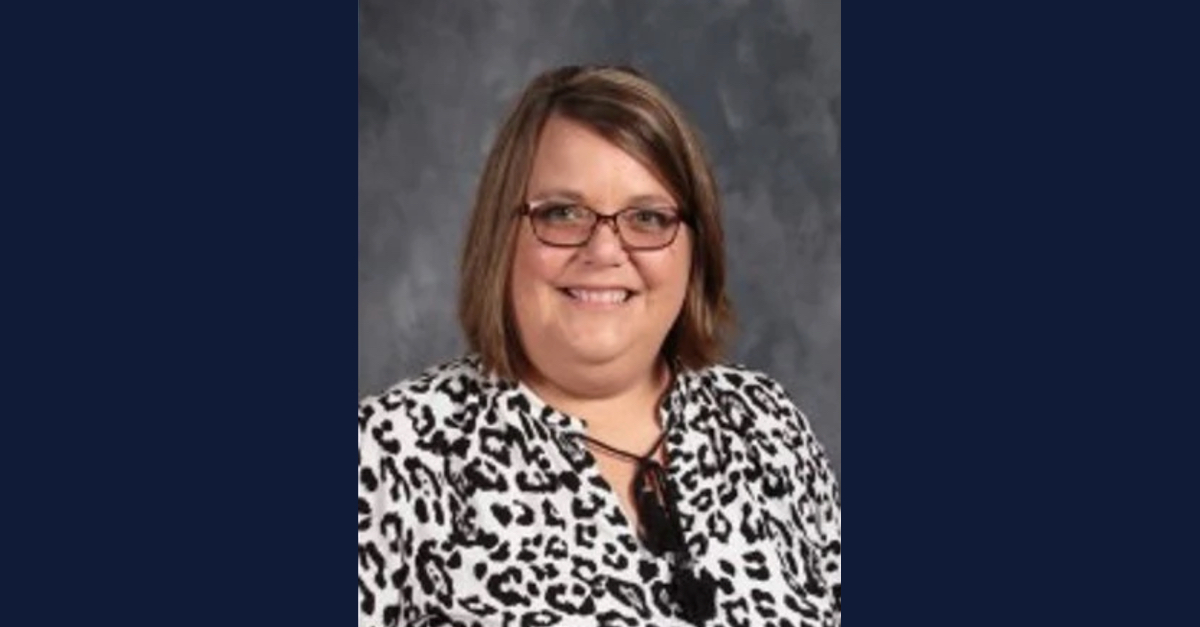 Police in Nebraska believe a woman found dead in her home on Friday morning was killed by her ex-husband in a murder-suicide.

The Nebraska State Patrol issued a press release saying they discovered the 45-year-old Angie Miller’s body at around 1:45 a.m. on Friday, May 13, 2022 after local police in the small city of Broken Bow reached out for help with an apparent homicide.

Details are currently scarce. There was no indication how the victim died. Nor was a motive publicly speculated upon.

According to the Lincoln Journal Star, citing court records, Angie Miller filed for divorce in April 2019. A judge in Custer County approved the divorce in February 2020.

The couple had three children together.

According to the Associated Press, they were married for roughly 23 years.

According to North Platte, Neb.-based NBC affiliate KSOP, Angie Miller worked as a school counselor at North Park Elementary School in Broken Bow. She was herself a graduate of the Broken Bow public school system and got her college degree at the University of Nebraska at Kearney.

“Because of our close school community, this death touches everyone at our school,” Broken Bow Public Schools Superintendent Darren Tobey said in a statement obtained by Kearney, Neb.-based ABC affiliate KHGI.

“When an adult close to a child dies, children react in many different ways,” Tobey continued. “Please watch your children and be alert to any changes such as, physical — any changes in sleep patterns or eating habits, emotional — any changes such as unusual fears, anger worrying of clinging behaviors toward parents and social — loss of interest in usual activities.”

Miller was also still a student at the time of her death.

“The UNK family offers its condolences,” the school said in a statement. “Our hearts go out to her family and friends. We share your grief. Angie Miller will be missed, and she will long be remembered.”

The university is also offering counseling services for “individuals who would like to talk with someone.”

According to the NSP, their investigation into the presumed murder-suicide is “ongoing” and is being conducted in coordination with the Custer County Sheriff’s Office and Broken Bow Police Department.

Numerous murder-suicides have occurred across the country over the course of the COVID-19 pandemic. Just last month, such incidents occurred in at least three different states: Ohio, Virginia, and North Carolina.