‘Setting Him Free’: This Smiling Woman Allegedly Stabbed Boyfriend to Death with Sword on Christmas Eve 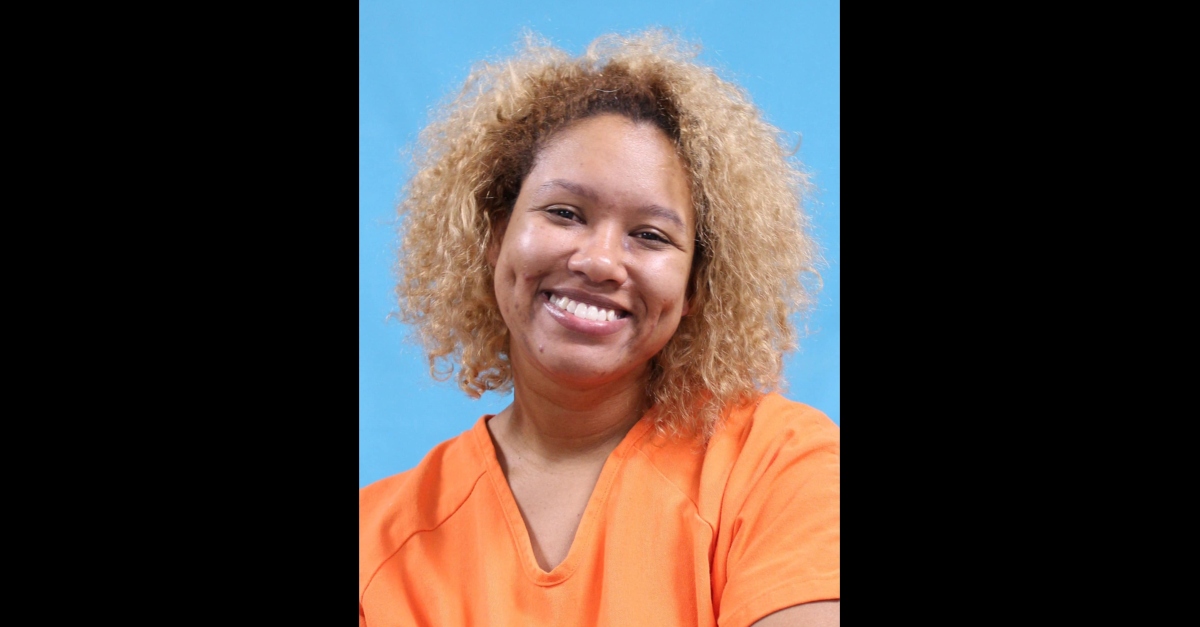 A woman killed her boyfriend by using a sword on Christmas Eve, cops say. Brittany Wilson, 32, was booked into the jail in Cape Girardeau County, Missouri, according to online records. Officers reportedly identified the slain man as Harrison Stephen Foster, 34.

Cops said they were dispatched to the area of Barberry near Quince Street at approximately 11:05 p.m. on Friday. The reason was what they described as “suspicious activity.”

“Upon arrival, officers located an adult female standing outside of a residence with apparent blood on her clothing,” they wrote. “The female subject was later identified as Brittany A. Wilson, a 32 year-old female from Cape Girardeau. Officers detained Wilson and additional officers entered the home to check upon the safety of any additional residents.”

Cops said they found a man dead inside the basement. He had “apparent, fresh stab wounds on his body,” officers said.

“This 34 year-old male was later determined to be Wilson’s boyfriend and a resident of the home,” they said.

Police found a sword on the front lawn, according to authorities in a KFVS report. In this version of events, Wilson said she and her boyfriend took meth earlier that day. She said she believed that the man had other entities living inside him the past several months, and that he was harvesting body parts form people. In this account, she said she was “setting him free” from those entities by stabbing him.

Wilson remains held at the county jail a $2 million bond for first-degree murder and armed criminal action. Online records did not name an attorney.