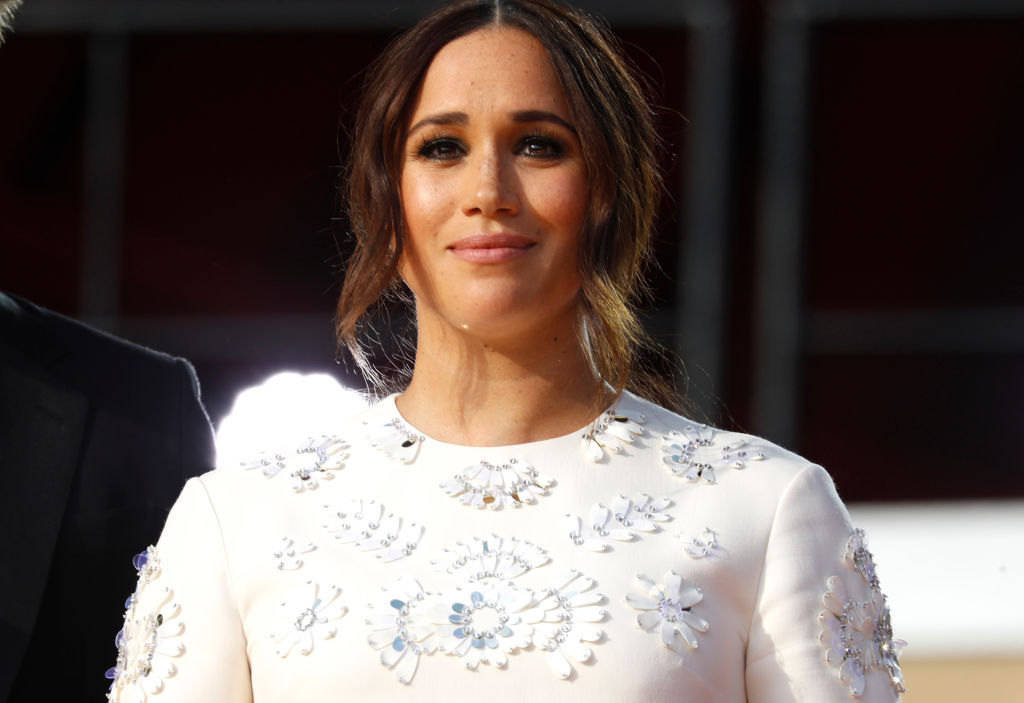 Meghan Markle, Duchess of Sussex, was publicly vindicated on Sunday after a long court battle with the publishers of British tabloid Mail on Sunday regarding their publication of a letter she wrote her father, Thomas Markle, with the paper posting a front-page apology to her and acknowledging they had agreed to pay an undisclosed sum of “financial remedies.”

Markle had written the 5-page handwritten letter to her father a few months after her May 2018 marriage to Prince Harry, and a copy of the letter was published by the Mail on Sunday and the MailOnline website in February 2019. Markle filed suit against Associated Newspapers, the Mail publisher, claiming the contents of the letter were private and concerned personal matters that were not matters of legitimate public interest.

British Judge Mark Warby agreed with the Duchess, ruling in Feb. 2021 that she had “a reasonable expectation that the contents of the letter would remain private” and was therefore entitled to summary judgment in the case.

Earlier this month, a British appellate court sided with Markle, upholding Warby’s grant of summary judgment in the Duchess’ favor. A three-judge panel agreed that the published letter contained information that was “personal, private, and not matters of legitimate public interest,” and there was no justification to overturn the lower court’s ruling.

In response to the ruling, Markle issued a statement calling for reform in the tabloid industry and describing how she had been “patient in the face of deception, intimidation, and calculated attacks” during the nearly three years of the court proceedings.

“This is a victory not just for me, but for anyone who has ever felt scared to stand up for what’s right,” said Markle in the statement. “While this win is precedent-setting, what matters most is that we are now collectively brave enough to reshape a tabloid industry that conditions people to be cruel, and profits from the lies and pain that they create.”

The apology statement on the MailOnline website is headlined simply “The Duchess of Sussex,” and reads as follows:

Following a hearing on 19-20 January 2021, and a further hearing on 5 May 2021, the Court has given judgment for The Duchess of Sussex on her claim for copyright infringement.

The Court found that Associated Newspapers infringed her copyright by publishing extracts of her handwritten letter to her father in The Mail on Sunday and in Mail Online.

Financial remedies have been agreed. The full judgment following the 19-20 January hearing and the Court’s summary of it can be found here and here.

The full judgment following the 5 May hearing can be found here.

The exact amount of the “financial remedies” was not disclosed, but a March ruling said that the Associated Press was responsible for reimbursing Markle for 90% of her legal expenses, which were estimated at $1.88 million at that point, and needed to make an “interim payment” for part of that amount. Markle continued to pursue financial damages for the misuse of private information and infringement of data protection.