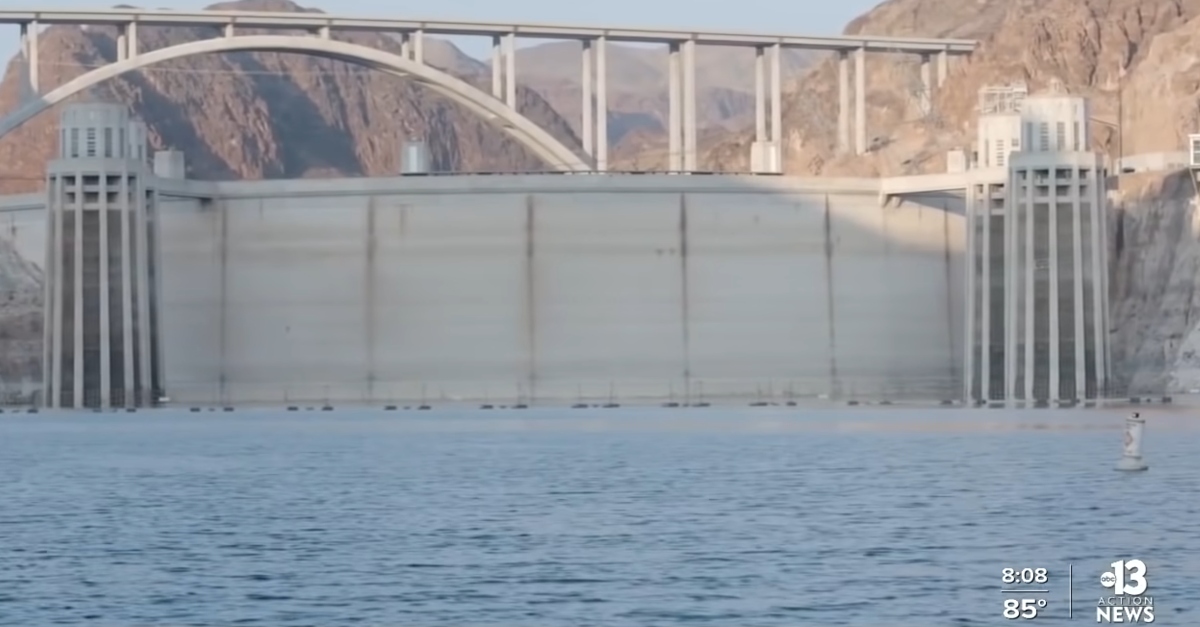 As authorities anticipated, another set of human remains turned up in Nevada’s Lake Mead as the area sees historic drought. National Park Service rangers responded Saturday to skeletal remains discovered at Callville bay, officials said in a press statement obtained by The Las Vegas Review-Journal. It’s on police radar, but authorities have not said what they believe happened to this currently unidentified person.

There’s no currently indication this second set of human remains and the first from last Sunday are linked. Whatever the truth behind the second set of remains, it’s worth mentioning that Lake Mead was, according to local outlet KLAS, “a popular dumping site for murderers.” Tragic secrets are expected to literally surface as this reservoir continues its decades-long drop in water level.

The first recent set of remains were discovered near Hemenway Harbor last Sunday on May 1. A man, who was fatally shot, was found stuffed in the barrel. Police suggested he died between the late 1970s and early 1980s because his shoes and clothes were sold at Kmart during that time period.

“We were loading up the boat and a woman actually saw it first and screamed,” Shawna Hollister told the Las Vegas Review Journal. “So my husband went to check it out and he confirmed it was a body.”

She described it as a “very deteriorated 50 gal drum,” in which the victim was “mostly bones,” according to KNSV.

A crew for KLAS shortly after came across another barrel, but it reportedly appeared to be empty. In any case, officials expected more human remains to nonetheless pop up as the water level keeps dropping.

“I would say there is a very good chance as the water level drops that we are going to find additional human remains,” Metro police Lt. Ray Spencer told the outlet.