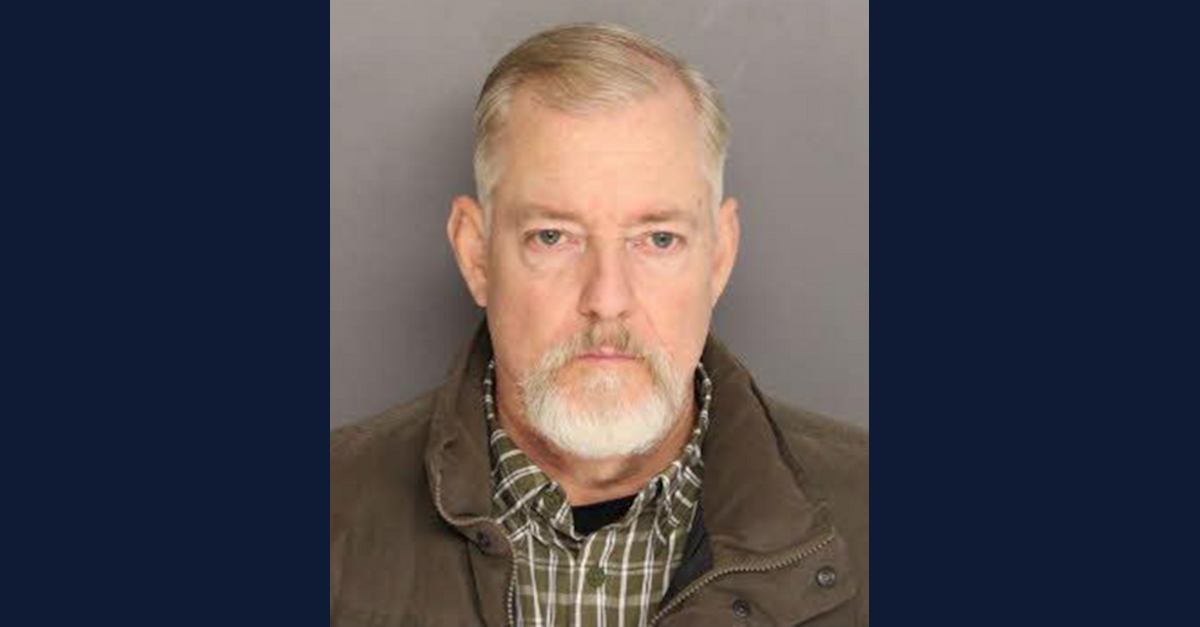 A gun shop owner in South Carolina was arrested after police say he killed one of his employees by accidentally shooting him in the face during a “prank” gone wrong. Jon Whitley was taken into custody on Monday and formally charged with one count of involuntary manslaughter nearly a month after U.S. Army Special Forces veteran Stefan “Steve” Mrgan III, 36, was shot dead, the Charlotte Observer reported.

Deputies with the Berkeley County Sheriff’s Office on Nov. 2 responded to a call about a shooting at Coastal Firearms located in the 1100 block of Cainhoy Road in Charleston at approximately 5:30 p.m. Upon arriving at the scene, first responders reportedly found an unresponsive Mrgan in the store’s lobby. He had sustained an apparent gunshot wound to the “lower face,” according to an incident report.

The report continued by quoting Whitley as telling deputies that he accidentally shot Mrgan while attempting to pull a “prank” on the employee.

Charleston FOX affiliate WCSC-TV reported that in an interview with investigators, Whitley said he purchased a replica Glock BB gun. The defendant said he brought the BB gun to work and placed it among the store’s stock of real Glock 17 handguns. He reportedly said he did so “with the intent of pranking his friend, the victim,” per the report. But instead of picking up the replica pistol, Whitley accidentally grabbed a real Glock, pointed it at Mrgan, and pulled the trigger.

“The defendant’s actions, although accidental, were wanton, reckless, without regard for the safety of the victim and constitute a departure from common firearm safety practices,” the affidavit states.

Berkeley County Coroner George Oliver reportedly said that Mrgan was pronounced dead at the scene due to an “accidental firearm discharge,” The Post and Courier reported.

A cigar vendor who was in the store at the time of the shooting reportedly told investigators that he was near a cigar cabinet located in the front of the store while Whitley and Mrgan were “chatting.” He then reportedly heard “a loud band” and that Mrgan fell to the floor bleeding. The cigar vendor said he immediately began first aid procedures on Mrgan until paramedics arrived.

Whitley is reportedly a retired major in the South Carolina National Guard who previously served as a reserve deputy for the Charleston County Sheriff’s Office until he left the role in 2013.

Mrgan, an Army sniper, was born in Kansas City, according to an online obituary.  It continued:

Known to most as Steve, he was a 15 year Army veteran, serving valiantly as a Green Beret in the War on Terrorism. He was a husband, father, son, brother, friend, soldier, outdoorsman, firefighter and diver. Steve Mrgan was without a doubt, the most distinct, notorious, uncut and bold man his friends and family had ever met, and perhaps that the world has ever seen. He loved shooting guns, drinking whiskey, riding his motorcycle, working on his truck, and pouring his time and effort into serving others.

Mrgan was survived by his wife Alison, two sons, and a daughter, the obituary read. A local volunteer fire department also listed Mrgan as a member and mourned his loss.

According to a local newspaper, investigators refused to show Mrgan’s widow surveillance camera footage of her husband’s final moments, despite her requests to see it.

“It’s a love story that was cut short, and we want to find out why,” Alison Mrgan’s attorney Jerry Meehan recently told the Charleston, S.C. Post and Courier.  Meehan said law enforcement agencies had, from his perspective locally, been cooperative with such requests in the past.