Recently Paroled West Virginia Man Admitted He Shot a Woman in the Head with a Rifle and Threw Her Body Down a Deep Well: Sheriff’s Office 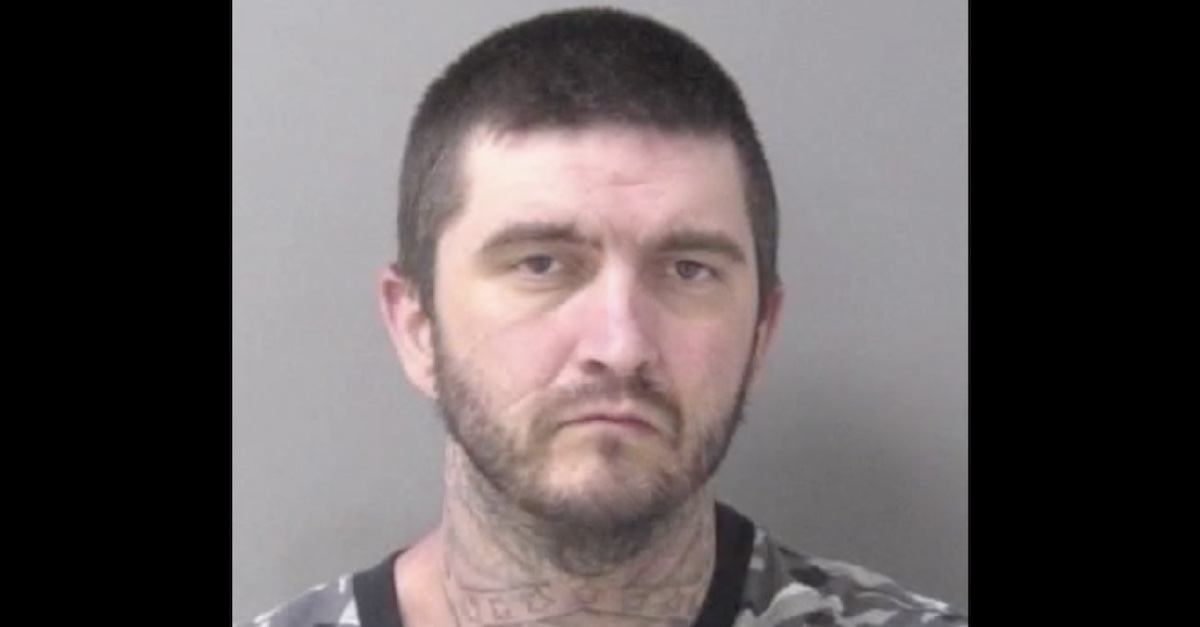 A 41-year-old West Virginia man admitted he shot a woman in the head and threw her body down a well just two weeks after he was paroled from jail, the Kanawha County Sheriff’s Office said in a Monday statement on the investigation. Michael Wayne Smith is now charged with first-degree murder in the death of Cheyenne Johnson, a 35-year-old Cottageville, West Virginia woman. 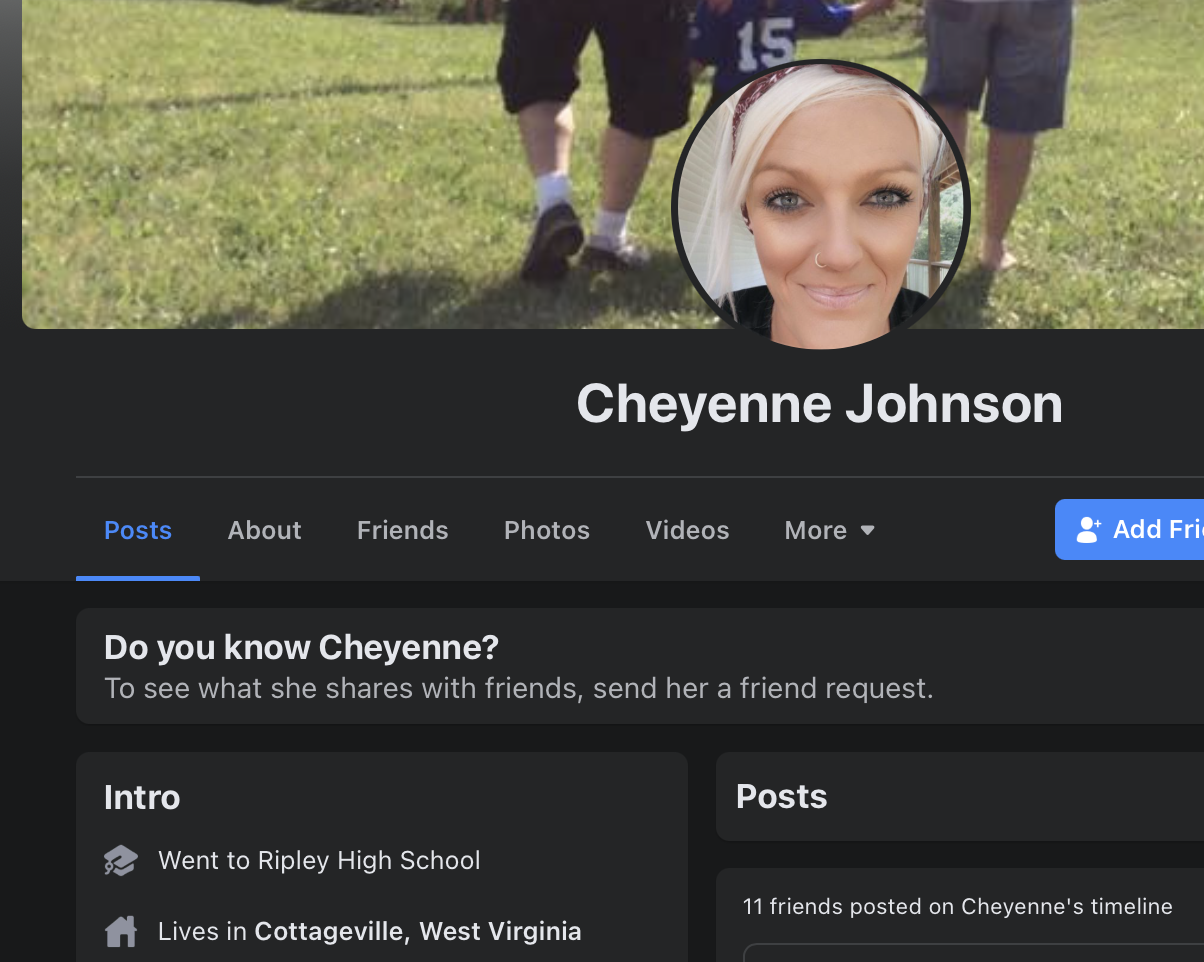 According to authorities, Johnson was last seen near Cottageville on Thursday, April 29. The Jackson County Sheriff’s Office said it got a tip from someone who claimed to have overheard an individual talking about murdering Johnson.

The tipster was identified by WCHS as Virginia Smith, the suspect’s girlfriend.

The woman, apparently fearful of losing her children, eventually acknowledged she knew Michael Smith and knew where Johnson’s body was located.

From here, authorities interviewed the murder suspect and said they extracted a confession. Smith allegedly admitted he shot Johnson in the head with a rifle after some kind of dispute over a car. Smith claimed Johnson stole his girlfriend’s car on Thursday and came back to their home with the vehicle the next morning, just before noon.

The suspect allegedly claimed that Johnson and his girlfriend had a confrontation that escalated to a knife attack. According to WHCS, Smith claimed he shot Johnson once in the head with a rifle after he failed to disarm her of the knife, then threw the woman’s body down a well:

Michael Smith told the detective the argument escalated and Johnson pulled out a knife and began attacking Virginia Smith. The complaint said Michael Smith said he tried to get the knife away from Johnson numerous times and repeatedly pushed and struck her to make her stop, but she kept coming after him. The complaint said he told the detective he then pulled a rifle from the vehicle and shot Johnson in the head, killing her. Michael Smith said he then dragged the woman’s body down a hill and put it in the well, according to the complaint.

“Mr. Smith was released from jail on April 15 and was on parole,” authorities noted. 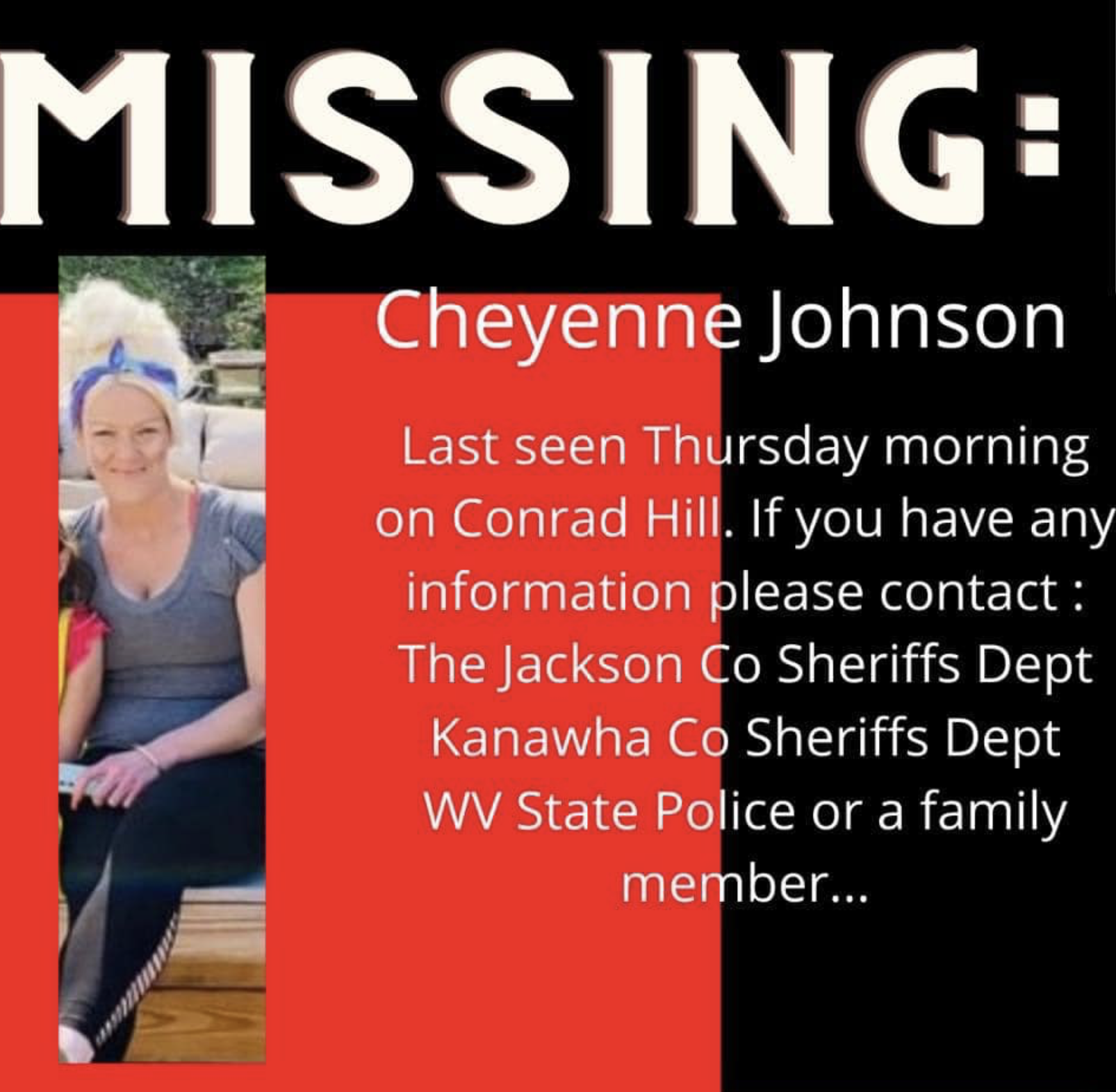 “The body located in the deep water well has been recovered and identified through tattoos as belonging to Cheyenne Johnson. Additional confirmation will be conducted by the Office of the Chief Medical Examiner,” the Kanawha County Sheriff’s Office said in an update on Monday.

Deputies held a press conference on Monday to announce the major development in the case.

Jess Johnson, the victim’s father, said in a Facebook post that Michael Smith is a “low life piece of trash” and noted that Smith had recently been released from jail.

“This is so hard for me, but I want everyone who messaged me with love and kind comments, Cheyenne was located early this morning and as reported had been murdered. The low life piece of trash that did this to my beautiful daughter has been arrested and back in jail, where he had been released on the 15th of April. There was no reason for any of this,” he said. “Now she is with her Mom and sister and I pray they are rejoicing.”

In a post on Cheyenne Johnson’s Facebook page, Jess Johnson said his daughter’s death soon followed the death of another loved one: “Cheyenne you have always been my Baby Girl. I can’t believe anyone could do what they did to you. You have always been a kind soul, always willing to help someone. It hasn’t been 5 months that we lost Ciara. Now you will join your Mom and Sis in heaven. I hope it’s a wonderful reunion. I hope to join you all one day when my time here is over. Just know you are forever in my heart and my love for you has no end….RIP BABY GIRL……”