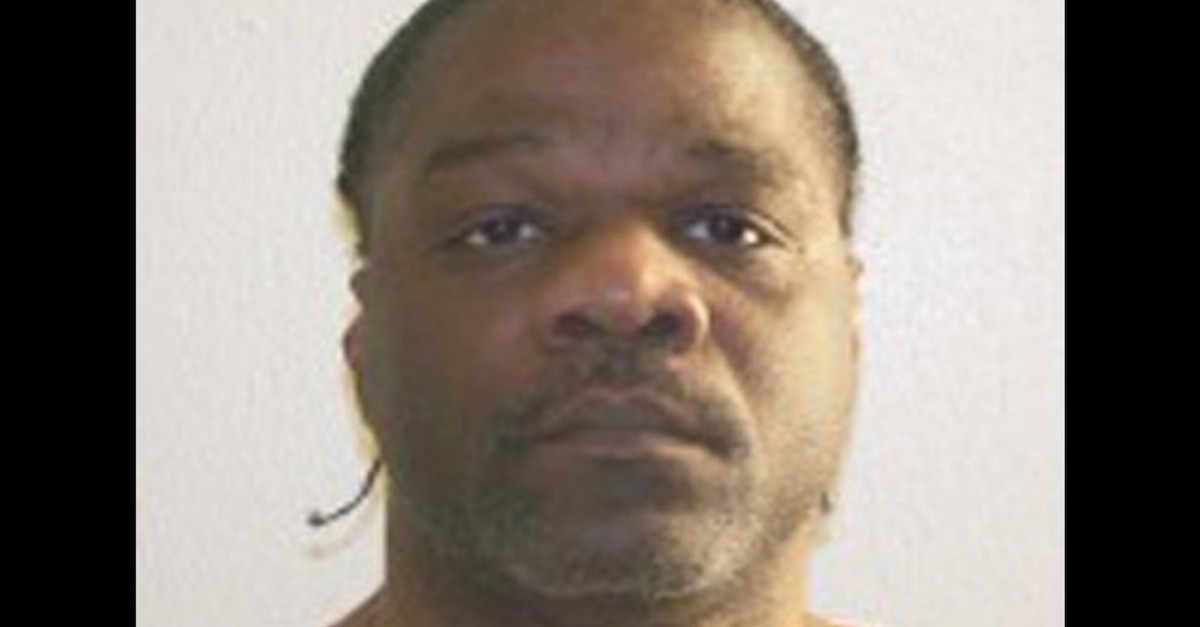 DNA tests released last week have raised questions as to whether the state of Arkansas may have executed the wrong person in connection with the 1993 sexual assault and murder of 26-year-old Debra Reese.

Summaries of the tests, released by the American Civil Liberties Union (ACLU) and the Innocence Project on Friday, showed that genetic material from a male not matching that of the man executed for the crime was found on the murder weapon. Ledell Lee was executed by the state for Reese’s murder in 2017. Lee maintained his innocence until the end, telling the BBC one day before his death: “My dying words will always be as it has been: I am an innocent man.”

“While the results obtained 29 years after the evidence was collected proved to be incomplete and partial, it is notable that there are now new DNA profiles that were not available during the trial or post-conviction proceedings in Mr. Lee’s case,” Nina Morrison, senior litigation counsel at the Innocence Project, said in a statement. “We are hopeful that one or more of these forensic law enforcement databases will generate additional information in the future.”

According to the advocacy groups, which filed a lawsuit last year to gain access to the DNA evidence used to convict Lee, tests showed the club used to beat Debra Reese to death, and the bloody shirt that the weapon was wrapped in, both showed DNA material from an unknown male whose genetic profile did not turn up any matches in a national database. Neither the club nor the shirt contained Lee’s DNA, though there was “moderate support” showing that blood found of Lee’s left shoe may have come from Reese.

There was no direct physical evidence that implicated Lee as Reese’s killer, and his appellate attorney later submitted an affidavit to the court acknowledging that he struggled with substance abuse problems while representing his client and was unable to provide a proper defense for Lee, the Washington Post reported.

Mitochondria testing was performed on six strands of hair held in evidence. Lee was completely excluded as the source for five, though he couldn’t be ruled out as a “potential source” for one, the ACLU and Innocence Project said.

“Mitochondrial DNA testing analyzes DNA shared by all individuals in a common maternal line, including distant relatives; it can be used to exclude known individuals as the source, but cannot be the basis for absolute identification or individualization,” the groups said in a joint press release.

In a statement given to local CBS affiliate THV11, Attorney General Leslie Rutledge (R) said the evidence still showed Lee’s guilt “beyond a shadow of a doubt.”

“The courts consistently rejected Ledell Lee’s frivolous claims because the evidence demonstrated beyond any shadow of a doubt that he murdered Debra Reese by beating her to death inside her home with a tire thumper,” Rutledge said. “After 20 years, I am prayerful that Debra’s family has had closure following his lawful execution in 2017.”

[image via Arkansas Department of Corrections]