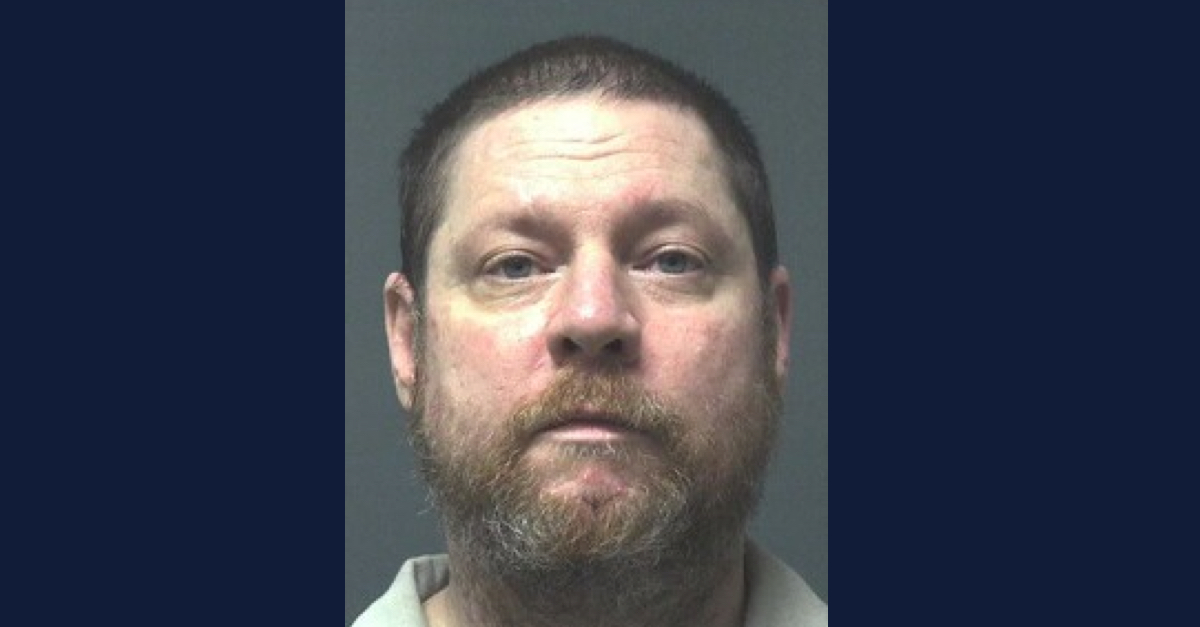 A military veteran and Purple Heart recipient has pleaded guilty to faking his own death in Alabama in order to avoid facing charges of sexually abusing a minor in Mississippi.

Jacob Blair Scott, 45, had been indicted in January on three counts: communicating a false distress message to the U.S. Coast Guard, transporting a firearm across state lines while under indictment for a crime punishable by more than one year in prison, and for transmitting false information about the transport of that firearm.

According to federal court documents, Scott left a weapon and a suicide note on board an abandoned boat about a mile off the Alabama coast on July 30, 2018. Police in Orange Beach had found the boat after responding to a call for assistance.

“There were no occupants on the boat,” the plea agreement says. “A semi-automatic pistol was tied to the boat where a suicide note was found.”

The investigation revealed that Scott had also left several suicide notes in Mississippi.

“One of the notes told family members not to change their phone numbers for a year,” the plea agreement said, adding that Scott withdrew $45,000 from his bank accounts before disappearing.

At the time, Scott was facing charges in Mississippi of Sexual Battery, Touching of a Child for Lustful Purposes, and Exploitation of a Child stemming from a nearly year-long pattern of sexual abuse of a minor. He fled shortly before he was expected to appear for a contempt-of-court hearing, according to local CBS News affiliate WLOX.

“J. Scott faked his suicide off the coast of Orange Beach, Alabama, to avoid his prosecution for Sexual Battery of a Child and other related charges in Mississippi,” the plea agreement says, adding that Scott’s misdirection cost the U.S. Coast Guard $17,165.11.

Scott was eventually apprehended in January 2020 in Antlers, Oklahoma, by the U.S. Marshal Service, which had considered Scott as one of the 15 Most Wanted. According to the plea agreement, Scott had been living under the name Lucas Marty Walding during that time.

Scott was brought back to Mississippi and tried on the sexual abuse charges. According to the local Sun Herald newspaper, a jury convicted him in June, finding that he assaulted the 14-year-old girl repeatedly between March 2016 and February 2017, only stopping after she became pregnant.

Scott was reportedly a trusted figure in the young victim’s life before he raped her. According to the Sun Herald, the victim testified at trial that she had looked to Scott as a “father figure” after her biological father died when she was eight years old. At Scott’s trial, she told the court that Scott sexually assaulted her more than 30 times before she became pregnant and refused to end the pregnancy.

She also reportedly said that after the assaults, Scott would make her wash the sheets and give her so-called “morning-after pills” in order to prevent pregnancy. The victim’s mother was reportedly disabled and heavily medicated at the time of the abuse, the Sun Herald report said.

Circuit Judge Kathy King Jackson sentenced Scott to 85 years in prison in the state case. She also ordered him to pay $10,000 in fines.

Each of the three federal charges to which Scott has pleaded guilty carries up to five years in prison and a fine up to $250,000. According to his plea agreement, Scott has already agreed to pay $17,165.11 in restitution to the Coast Guard.

The Escambia County (Ala.) Sheriff’s Office confirmed to Law&Crime that Scott is being held for the U.S. Marshals Service. It was not clear whether or when he would be transferred to federal custody.

According to CBS News, Scott was awarded the Purple Heart in 2011 for injuries he suffered while deployed in Iraq.

According to the federal docket, Scott’s sentencing is set for Nov. 28.