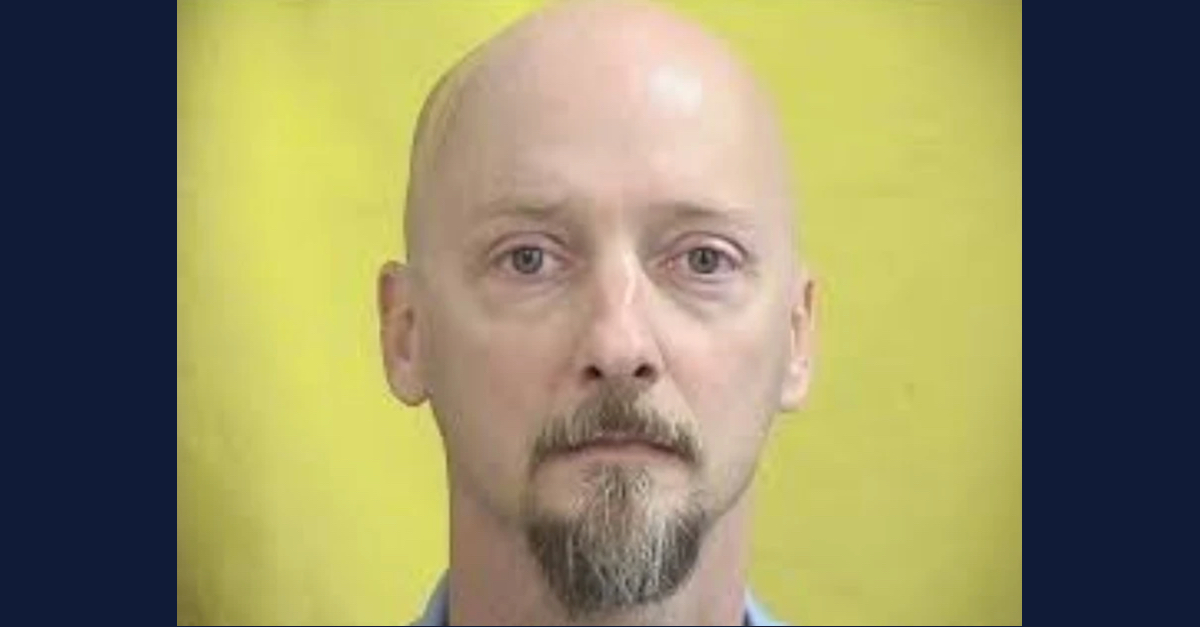 Clinton Dickens in a recent mugshot

Clinton Dickens, 53, was 17 years old when he and an accomplice raped and murdered two college students in the woods back in 1986. A recent change in law recently allowed him to petition the state for parole. Last week, the Ohio Parole Board denied that request.

According to Summit County Prosecuting Attorney Sherri Bevan Walsh, Dickens was originally eligible for parole in 2071.

In 2021, however, Ohio passed a law that gave those who were children when they committed their offense the opportunity to apply for parole after serving between 18 and 30 years of their sentence, depending on the crime they committed. The law also outlawed the state from sentencing children to life without the possibility of parole.

“This was a horrible crime, which is still being felt to this day nearly 36 years later,” Bevans said in a Friday press release. “Wendy and Dawn were loved by everyone who knew them. It absolutely sickens me to think about what they went through.”

In August 1986, 21-year-old Wendy Offredo and 20-year-old Dawn McCreery were driving through Akron, Ohio when a large chunk of concrete was tossed from an overpass and hit the windshield of McCreery’s car. The men responsible were quick on the scene to offer their aid and assistance. Dickens, since-executed Richard Cooey–who was 19 years old at the time–and another teenager first drove the victims to a nearby payphone down the Interstate Highway 77 where Offredo would reassure her mother that everything was okay, according to Cleveland-based Fox affiliate WJW-TV.

The third teen left before the violence began. But two of them stayed, taking the University of Akron students into a nearby wooded area where they were both raped and brutally murdered over the course of three-and-a-half hours. Both of the women were brutally beaten and bludgeoned. The assailants carved Xs onto their victims’ abdomens. Offredo was strangled to death. McCreery was stabbed in the neck. 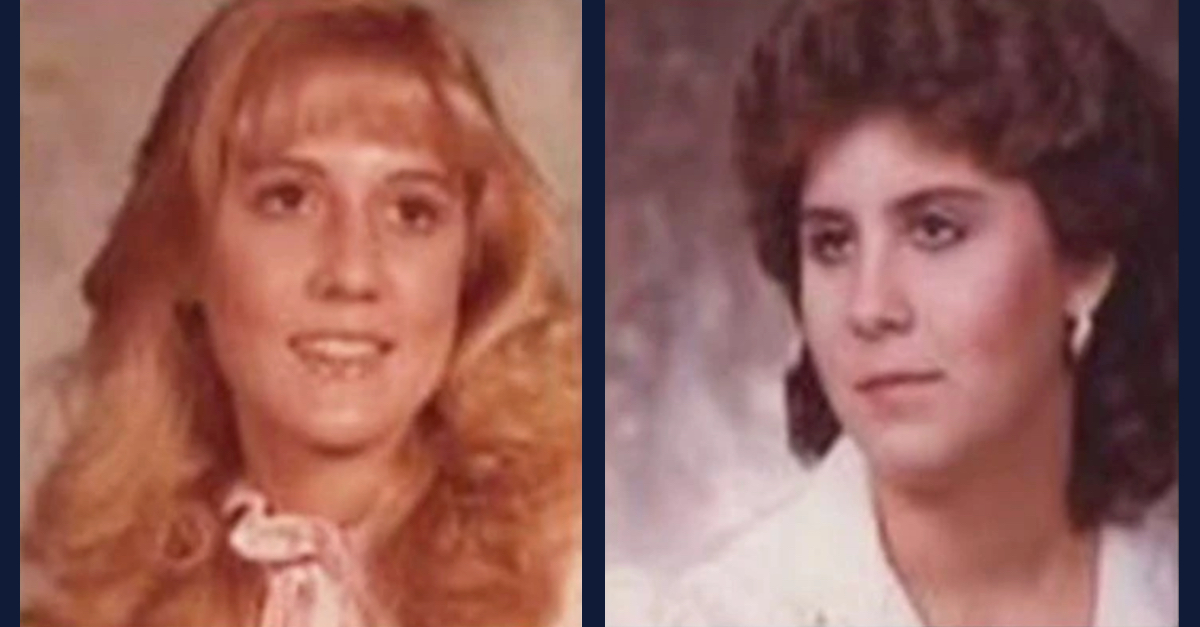 A hiker discovered their bodies the next day. The crime scene didn’t originally offer much in the way of direct leads. Police did notice that the women had their jewelry stolen as well. A criminal informant eventually revealed that Cooey had been selling the jewelry–and bragging to others about having had committed the slayings.

Authorities then connected Dickens to the crime by way of Cooey. Both men also tested positive against DNA evidence recovered from the grisly field behind the since-demolished Rolling Acres Mall. 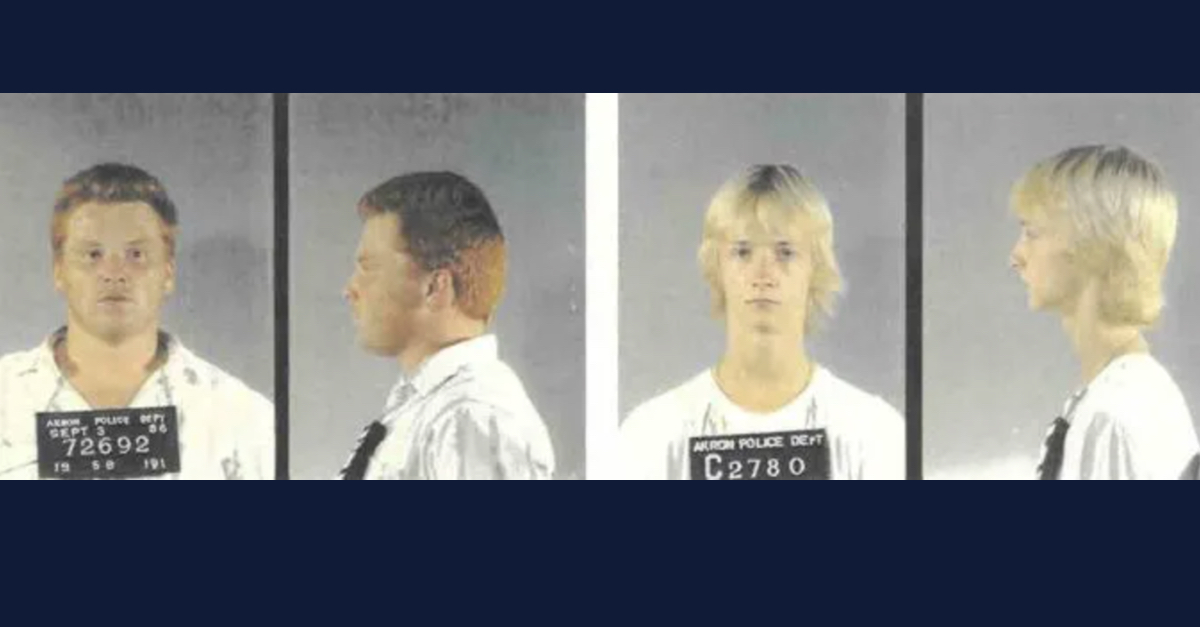 “Cooey and Dickens are pure evil and Dickens should never be let out of prison,” the prosecutor’s statement continued. “We will continue the fight to keep him locked up and to keep the community safe.”

Cooey was killed by the state for his crimes in 2008. He filed a failed appeal that his obesity, which he blamed on prison food, made death-by-lethal-injection a form of cruel and unusual punishment, due to severely clogged arteries, under the Eighth Amendment, the Associated Press reported at the time of his death.

Dickens will be eligible for parole again in November 2026. He is currently incarcerated in the Marion Correctional Institution.