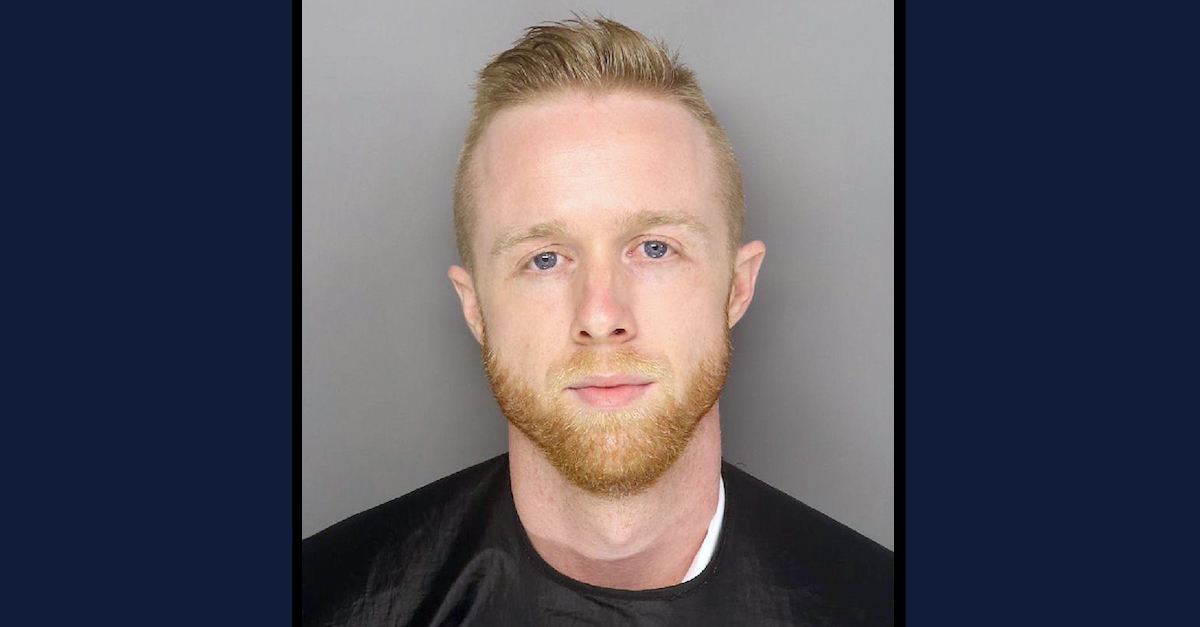 South Carolina prosecutors want to unlock the iPhone that belongs to a Juilliard-trained concert pianist charged in connection with the stabbing death of a woman who worked at an animal hospital.

Zachary David Hughes, 29, stands accused of murder and possession of a weapon during the commission of a violent crime over the Oct. 13, 2021 slaying of 41-year-old Christina Larain Parcell, a beloved employee at the Foothills Veterinary Hospital in Greenville, S.C.

Greenville County Sheriff Hobart Lewis said at the time of the gruesome discovery that the victim was “murdered in a very violent way” and described the crime scene as “very brutal.”

According to the Greenville County Sheriff’s Office, Parcell was stabbed at least 31 times in her own home. Officers arrived there around 11:00 a.m. on the day in question after the victim’s then-fiancé, Bradly Post, called 911 to say he had found her deceased. 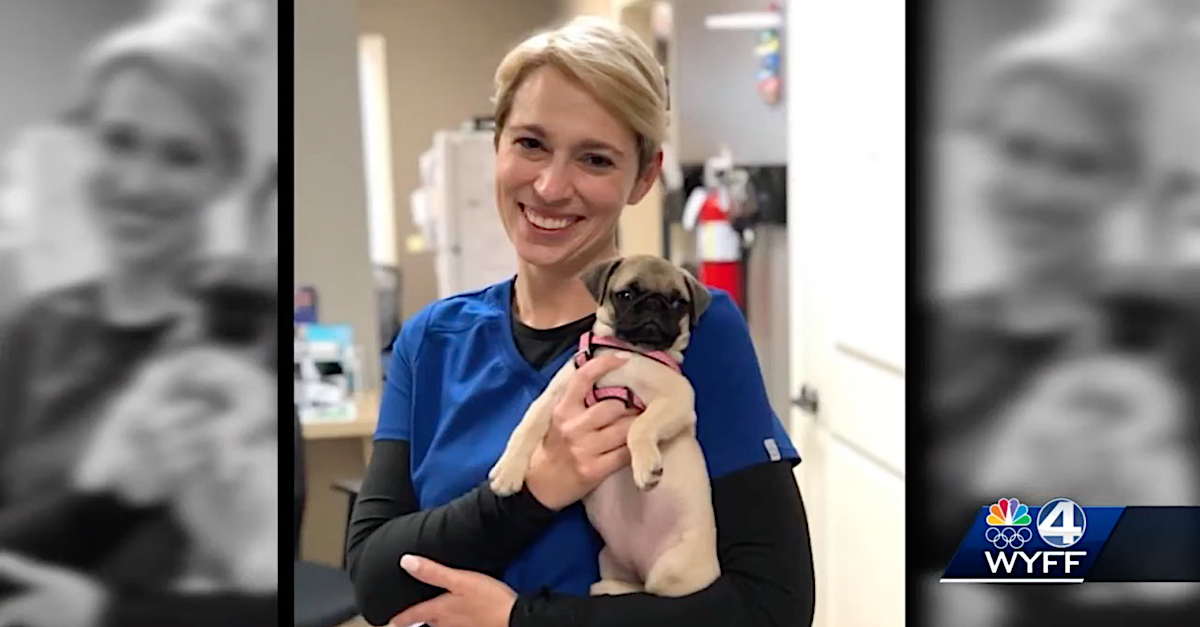 Christina Larain Parcell appears in an image obtained by WYFF-TV.

The defendant, who also has six months of military training, was allegedly caught on a doorbell camera entering Parcell’s apartment on the day of the murder. Law enforcement also claim physical evidence, specifically DNA found under the victim’s fingernails, ties Hughes to the killing. In lieu of an explicitly claimed motive, authorities have seen fit to mention that the victim was in a child custody battle with a friend of the California-born defendant at the time she was killed.

Appearing virtually in a pre-trial hearing earlier this year, Hughes pleaded not guilty. His defense team insisted the state had the wrong man — citing several perceived deficiencies with the case, including their own efforts at casting aspersions by noting that Post was arrested on several child pornography-related charges a week after the murder and that he sounded “nervous” when he called 911. The sheriff’s office says the charges against Post are unrelated to Parcell’s murder.

In a motion filed this week, 13th Judicial District Solicitor W. Walter Wilkins is seeking to force Hughes to disclose his iPhone password, according to Greenville FOX affiliate WHNS.

That motion offers new insight into what appears to be the prosecution’s operating theory of the case. The TV station reports that Hughes “was found to be close friends” with the father of Parcell’s child, a man named John Mello. The motion claims that Mello was in a “contentious” custody battle with the victim and allegedly exchanged some 2,000 WhatsApp messages with the defendant. Prosecutors say Mello asked his friend to harass Parcell.

On the day of the murder, in one perhaps tell-tale exchange, Mello allegedly messaged Hughes: “How did the music research go?”

To which Hughes allegedly replied: “Good, I’ll tell you over the phone.”

Additionally, the court document alleges that motion-activated Flock safety cameras, which are often used to read license plates and perform other traffic enforcement tasks, caught an image of Hughes’ truck with a bicycle in tow. That same bicycle, prosecutors allege, was later found in the defendant’s residence.

In April, the defendant was reportedly denied bond after submitting a filing which claimed that Post gave sheriff’s deputies a document containing “the name of the person whom he believed killed his fiance, a name that was not Zachary Hughes.”

He is currently being detained in the Greenville County Detention Center.