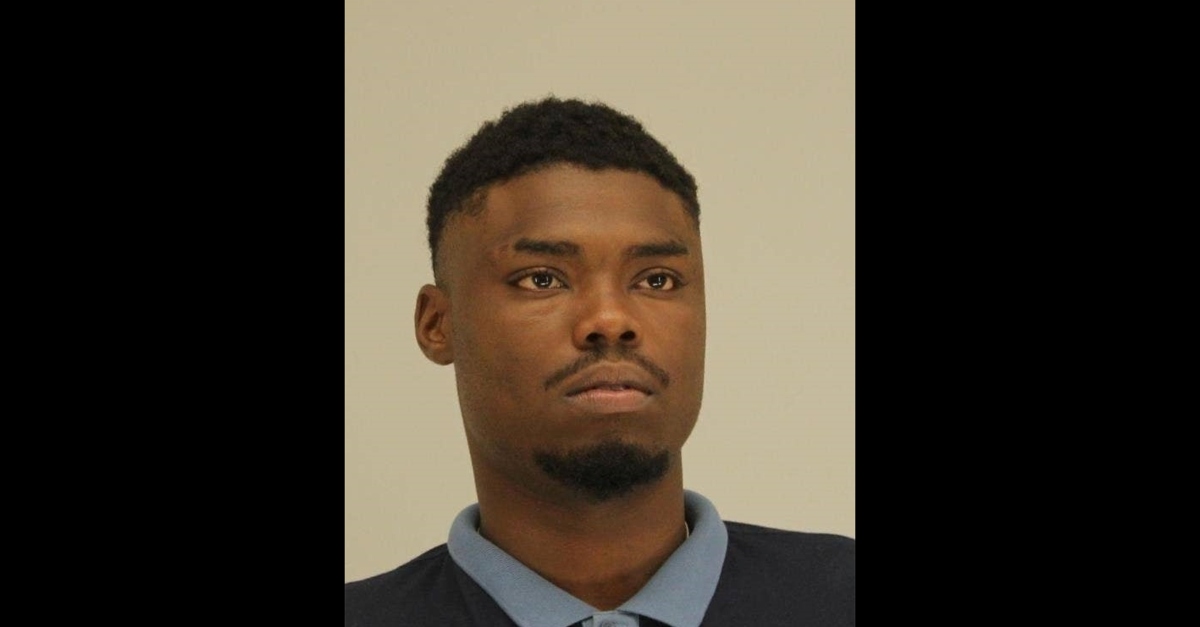 Citing a lack of evidence, Texas authorities dropped charges against the man arrested more than a year ago and charged with murdering a 22-year-old transgender woman.

In July 2020, Dallas police arrested 22-year-old Angelo Walker, whom they accused of shooting and killing Merci “Mack” Richey about a week earlier. The day before she was found dead with multiple gunshot wounds in a parking lot, Richey posted a Facebook video claiming that she would share an intimate video of her and Walker on her Snapchat account, detectives reportedly claimed.

Walker’s attorney Thomas Cox told The Dallas Morning News that the first witness who described the alleged shooter to authorities claimed he had dreadlocks. Then, another individual—a man with dreadlocks—told police that Walker was the killer, according to Cox.

But Walker did not have dreadlocks, the attorney noted.

Now, investigators cannot find the first witness, and the second one—the one with dreadlocks—is in custody in Louisiana and told prosecutors he did not see Richey murdered, according to Cox.

The attorney said that his client was sleeping when the June 2020 shooting happened. DNA from the investigation also did not match Walker, he said.

“There was no evidence of guilt other than this guy [the witness] who, coincidentally enough, had dreadlocks,” he said. “Eventually the DA’s office recognized there was no case. I applaud the DA’s office for doing the right thing and dismissing the charges against an innocent man.”

Dallas County District Attorney John Creuzot (D) confirmed that prosecutors could not “meet even a minimum burden of proof.”

“This office lived up to its legal and ethical obligations by dismissing a case that we could not prove,” he said.

Last year, authorities said that a witness claimed to see Walker chasing Richey through a parking lot and shooting her even as she was on the ground. He claimed to know Walker and saw the ski mask he often wore, according to the arrest affidavit obtained by BuzzFeed.

When Richey’s death made headlines in 2020, advocates for LGBT rights described her case as part of an alarming rise of violence against transgender women.

Merci Mack Richey was one of at least 28 transgender women killed this year #NOH8 https://t.co/xHW0rZpcDn

Investigators said at the time that Richey wrote on Facebook on June 29 about a video she was going to post on Snapchat.

“Brand new video on my private snap in jusssst a minute y’all have to see how nasty I got with this nigga!” she wrote in this account.

She and Walker had an “altercation” about this footage, authorities reportedly said.

One of Richey’s friends reportedly called out Walker on Facebook for being a hypocrite, saying that Walker knew Richey in middle school, before she transitioned, and bullied her for “being gay” while he actually had a crush on her.

Now, authorities say they lack the evidence to prosecute him.

Richey’s sister Tyeshia Rickett told the Morning News that she was not ready to discuss the case when they reached her Saturday, and she said she had not known prosecutors dropped the case. Creuzot said that prosecutors tried to meet with a woman who they believed to be Richey’s mother, but she did not show up—and they could not reach her by phone.