Prominent Prosecutor, When Forced to Review Records, Backpedals on Claims He Was Threatened by a Convicted Murderer 18 Years Ago

For 18 years, a Los Angeles County prosecutor has said a man he put in prison for murder had threatened to kill him and his family, and that a polygraph test backed up the claim. But a review of the records has revealed the claim was likely false.

John Lewin has made a career out of prosecuting cold case murders. Lewin said he believed William Terry Bradford, 87, had been making plans to have him killed. Law&Crime looked into the claims while preparing a story about Bradford being granted parole.

Lewin prosecuted Bradford in 2002 for the 1988 murder of his wife, Joan. The Bradfords were in the middle of a messy divorce when the couple’s children returned home to find their mother suffering from several gunshot wounds. Joan had been shot in the back and neck several times. The case went cold until 2002 when Bradford was found guilty.

Lewin said he was notified by the California Department of Corrections in 2002 that an inmate was claiming Bradford confessed to his wife’s murder and threatened to kill the prosecutor and his family. An investigation was launched into the claims. Since that time, Lewin has campaigned to keep Bradford behind bars citing the threats. The Bradford children had also asked a parole board to keep their father behind bars because they feared him.

“I am here not as a representative of the Los Angeles District Attorney’s Office. The opinions addressed are my own and my own only,” Lewin told Law&Crime in an interview. “The man was willing to throw his life away at age 55 when he had a million dollar retirement. So, now he’s been in his mid-80s with nothing to lose — and you want to parole him?” 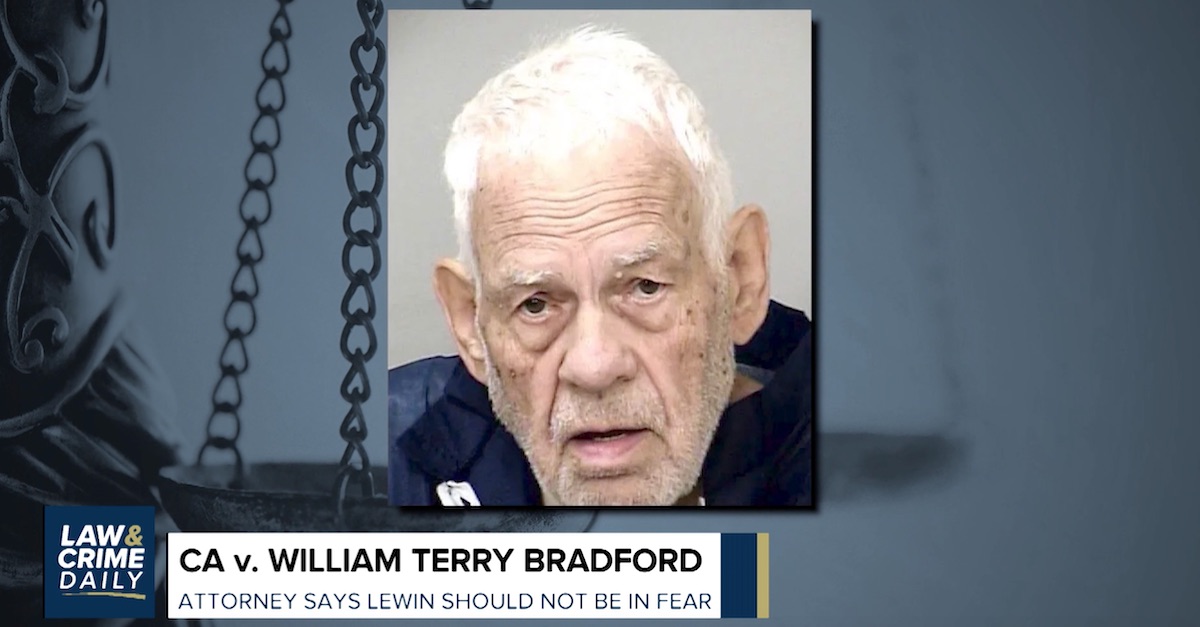 But Bradford’s defense attorney, Maya Emig, told Law&Crime that Lewin had no reason to be concerned for his safety.

“I will tell you that my position is that John Lewin’s fear is absolutely not warranted,” Emig said. “I do not believe that he’s a danger. He’s 87 years old; he’s essentially confined to a wheelchair or a walker; he lacks mobility; he doesn’t even have the cognitive faculties.”

Emig had written to the parole board requesting an investigation into Lewin’s claims about her client. She cited polygraph test results for the inmate who claimed Bradford made the threats. Two of the tests were conducted in 2002, and one was conducted in February 2003. The first test was inconclusive. The second polygraph determined the inmate was being truthful when he said Bradford confessed to killing his wife. During the third test in 2003, the man, who was not in prison at that time, said he did not hear Bradford make specific threats about killing Lewin. The polygraph test administrator deemed the response truthful. 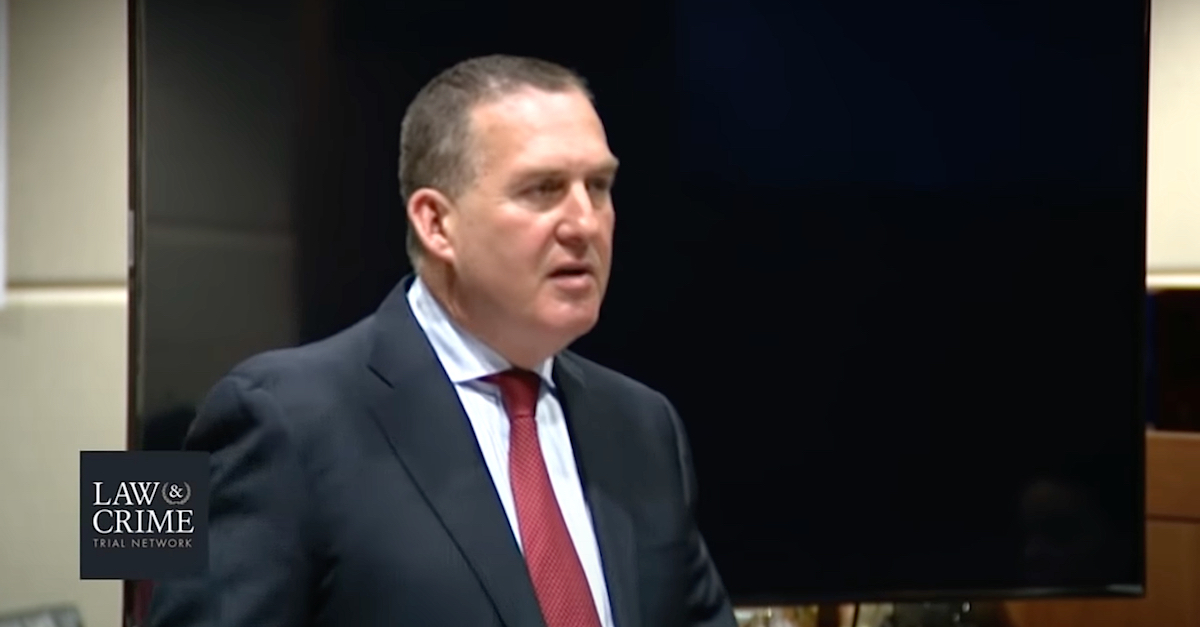 Law&Crime showed Lewin the test results and asked for his response. He looked at the documents and said that he had been under the impression since 2002 that the man had passed the polygraph and had said Bradford threatened to kill him.

On Friday, Lewin contacted Law&Crime’s Angenette Levy and said that he had written a second letter to California Gov. Gavin Newsom (D) stating that he was mistaken and that the alleged threats should not be considered a reason to keep Bradford behind bars. Lewin outlined in the letter how his understanding of the polygraph results was wrong.

“I am an ethical prosecutor,” Lewin said. “When something’s wrong, I fix it.”