Police Say They’ve Found a Missing Baby Whose Mother Was Dropped Off Dead At A Hospital. The Boy’s Father Is Wanted for Murder. 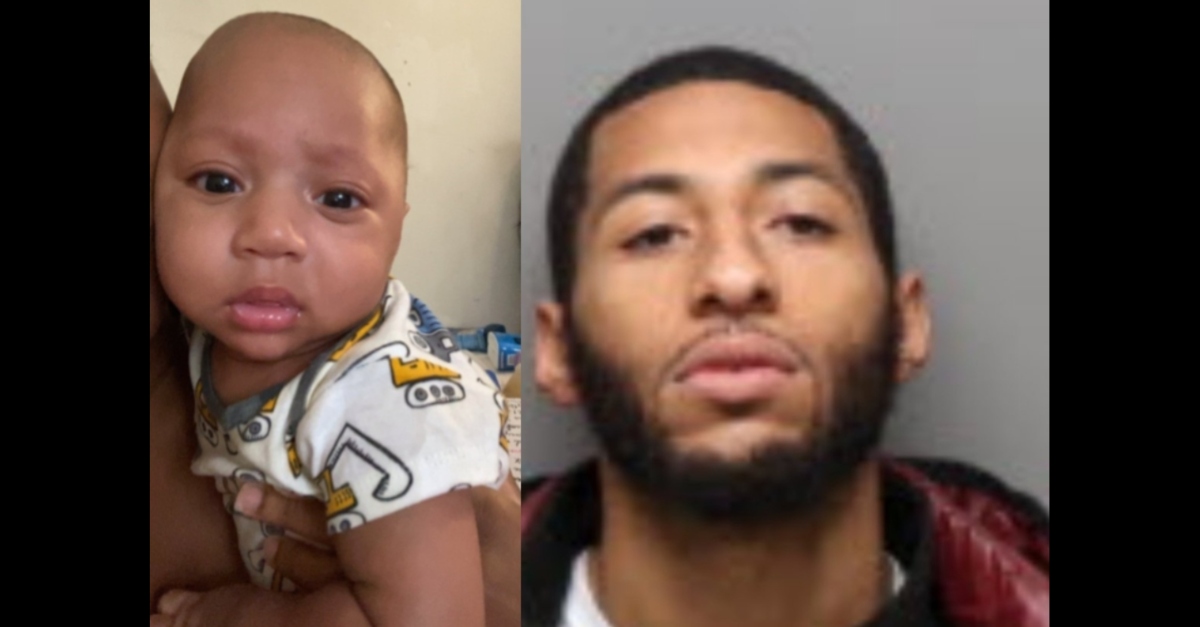 A seven-month-old boy in Memphis, Tenn., has been found safe, but his his non-custodial father — who is both his alleged abductor and an alleged murderer — remains on the run, authorities announced Tuesday. Young Braylen Hunter Clark was announced as missing late Monday. His father was identified as Barry Medlock, 26.

Braylen Clark has been located and is safe! Suspect Barry Medlock is still at large. Call 901-528-CASH with any tips on Medlock’s whereabouts. https://t.co/OdmZR9zgGV

Braylen’s mother was dropped off dead at the Regional One Health Medical Center in Memphis on Sunday, police said, after she sustained an apparent gunshot wound. Officers determined she had a missing 7-month-old son.

If you know the whereabouts of Barry Medlock or Braylen Clark or you have seen them, call the police immediately. pic.twitter.com/dzsNZ3okcR

Braylen was found safe, police said Tuesday, but Medlock remains wanted for second-degree murder. Police have not specified precisely who the father is alleged to have killed. Medlock was described in an AMBER Alert advisory as Black, with black hair and brown eyes, standing 6’1″, and weighing 180 pounds.

The missing child’s mother, who was dropped off at ROH, suffered from an apparent gunshot wound and was later pronounced deceased. A warrant has been issued for Barry Medlock for Second Degree Murder. Call 911 if you know where Medlock is located. pic.twitter.com/MhBXhMlIYS

Here’s an additional photo of Braylen. Please, continue to share!

If you have information about Braylen’s whereabouts or those of his non-custodial father, Barry Medlock, call 1-800-TBI-FIND or @MEM_PoliceDept at 901-528-CASH!#TNAMBERAlert pic.twitter.com/3Nd78EDtuA