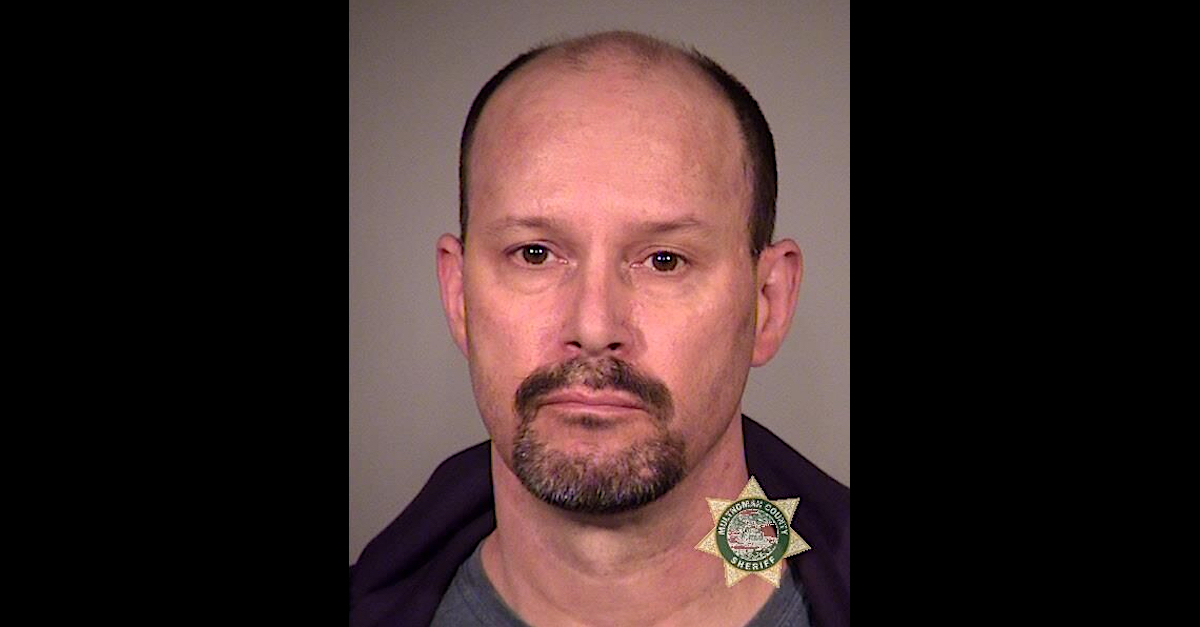 A Portland, Ore. man has been indicted on charges that he killed a man several months after police interviewed him in the cold case killing of a previous victim who died nearly two decades earlier.

Lovrien and his two alleged victims were apparently strangers with “no known connection” to the defendant, according to a press release from the Multnomah County District Attorney’s Office. 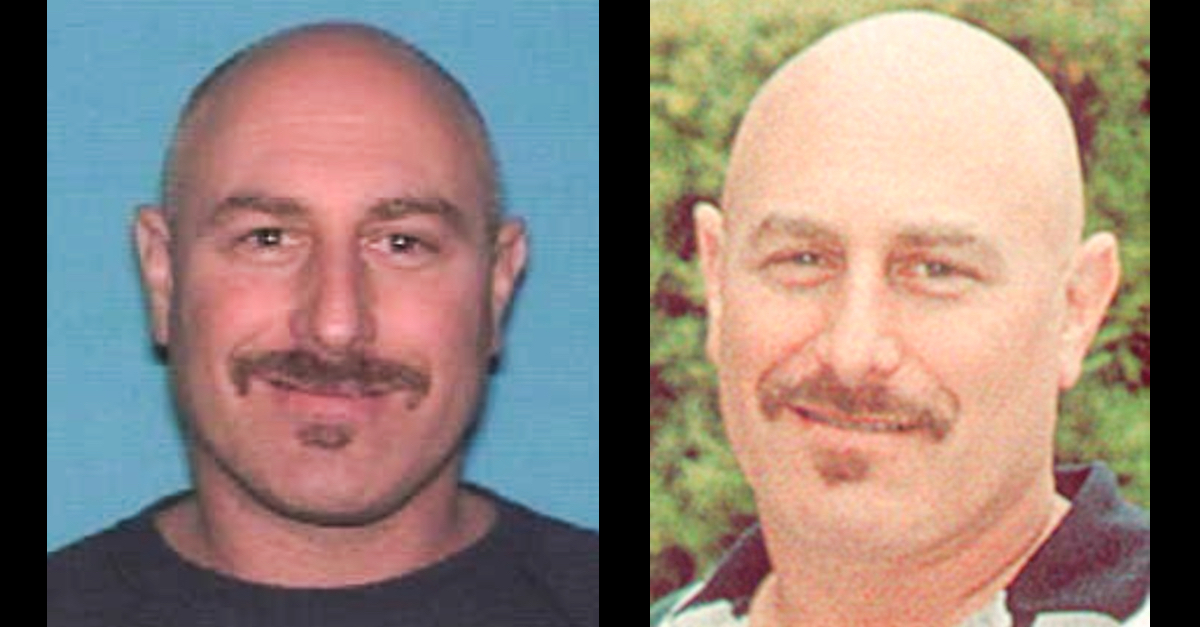 According to a timeline established by the authorities, Dribin was last seen alive on July 1, 1999, and was reported missing to the Portland, Ore. Police Bureau on July 6 of that year. Dribin’s vehicle turned up in the southeastern side of Portland on July 18. Police found DNA from an unknown suspect inside Dribin’s home and vehicle. Dribin was declared dead Aug. 11, 2000.

The case went cold until investigators gave the DNA evidence a fresh look starting in March 2019. By Sept. 2019, authorities identified Lovrien “as a potential suspect based on [a] forensic genealogy investigation,” the press release states.

Lovrien sat for an interview with Portland detectives on Nov. 18, 2019. 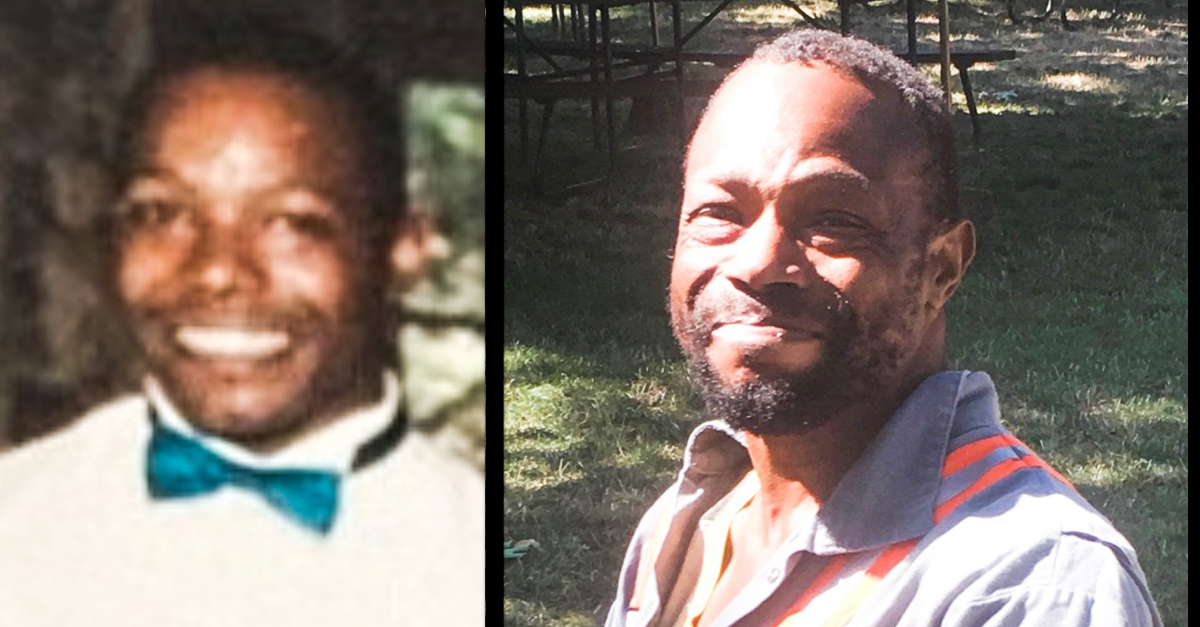 Lovrien wasn’t arrested for the 1999 victim’s killing until May 4, 2020 — three months after Griffin died.

The remains of Griffin, the second victim, turned up during a search of Lovrien’s shed on May 19, 2020. A medical examiner ruled Griffin’s death a homicide two days after the remains were discovered.

Authorities think Lovrien may have killed more victims based on other evidence found on the defendant’s property and other “known information.”

“Both the Portland Police Bureau and Multnomah County District Attorney’s Office are asking for the public’s help to determine whether there are any additional homicide victims, attempted homicide victims or community members with information about these cases,” said a news release from the office of D.A. Mike Schmidt. “[T]he Portland Police Bureau’s Cold Case Homicide Detail would like to speak with anyone with information about missing persons who may have been living under the Interstate 205 bridge in Southeast Portland between summer 2019 and May 2020 and had contact with Lovrien or anyone with any additional information regarding the charged offenses.”

“Time will never stand in the way of justice. The families and friends of those murdered never forget – and neither will we,” Schmidt said.

A previous news release from the Portland Police Bureau said that Dribin, Lovrien’s first alleged victim, worked for United Airlines at the Portland International Airport. He called work on July 2, 1999, and said he needed the night off due to what he called a “personal emergency.” No one ever heard from him again.

Dribin “was a very responsible worker and not known to miss shifts or to disappear for any period of time,” the police explained while seeking tips to help solve the then-cold case. “He was close to his parents and brother and has not contacted them since 1999. His family and friends do not believe that he simply left town.”

A search of Dribin’s house revealed that “numerous items were missing.” The car which turned up in Southeastern Portland was dumped in an area Dribin “did not usually frequent.”

A March 10 report from KOIN-TV says officials do not know where Dribin’s body is located.

Lovrien faces two counts of second-degree murder, one count of first-degree abuse of a corpse, and six counts of being a felon in possession of a firearm.

Online jail records reviewed by Law&Crime indicate that Lovrien was arrested May 4, 2020, at 8:18 a.m.

Watch KOIN-TV’s coverage of the arrest below: