Police Say They Found Two Children’s Bodies During a Traffic Stop. Now, Their Aunt Is Accused of Abuse That Resulted in Their Deaths. 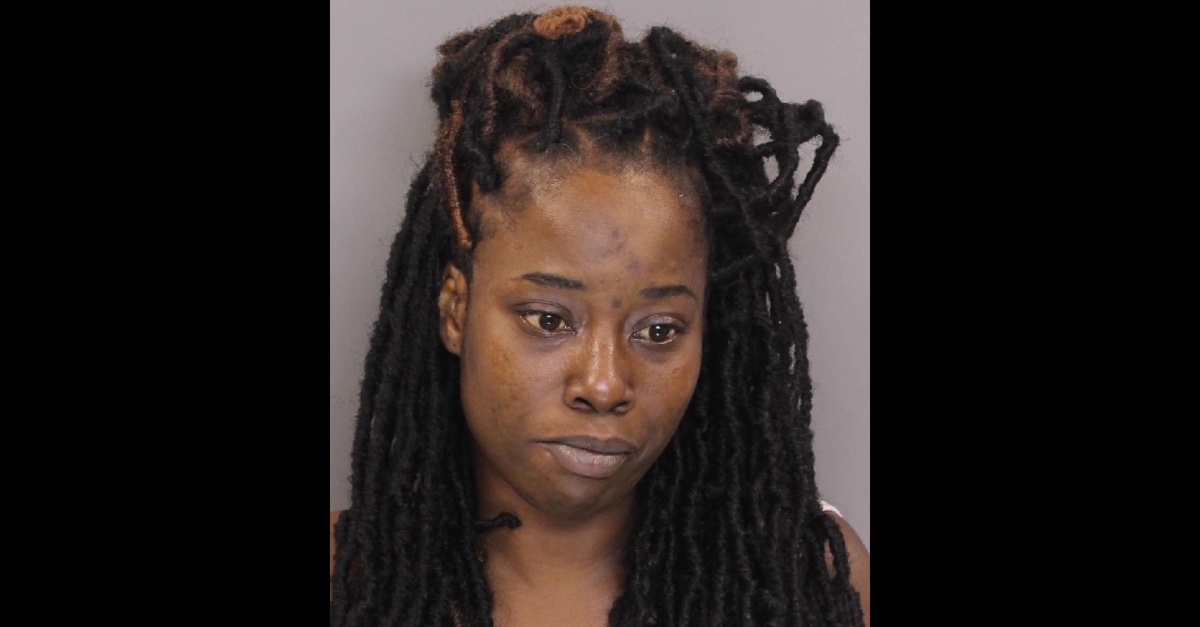 According to the Baltimore County police, officers in the Essex precinct performed a traffic stop on the elder Johnson’s vehicle on Eastern Boulevard near Wagners Lane, by the Back River just after 11 p.m. That’s when officers said they found Joshlyn and Larry. The investigation is pending, as the children were taken to the local medical examiner.

“This truly was a devastating incident – one that not only shocked our community to its core, but significantly affected our patrol officers, forensic technicians, and detectives,” Baltimore County Police Chief Melissa Hyatt said. “I am grateful that the harrowing details of this case were thoroughly and quickly uncovered, resulting in an expeditious closure to this tragedy. I want to commend all of our Baltimore County Police Department members who worked tirelessly throughout this investigation to bring justice to these innocent, young victims.”

Police remain publicly mum on how the children were precisely found and why investigators believe this was abuse, but reported details are grim. Joshlyn and Larry were in the trunk, said sources cited by WJZ. As paraphrased by the outlet, sources said the children had been “dead for quite a long time.” Nicole Johnson’s car was pulled over in the first place because of “details about the vehicle that patrol officers found suspicious,” a police spokesperson told the outlet.

“Due to the nature of this case, it will take time to determine the exact circumstances that led to the children’s deaths,” police said in an update on Friday. “In partnership with the Office of the Chief Medical Examiner as well as the Baltimore County State’s Attorney’s Office, the Baltimore County Police Department remains committed to bringing closure to this horrific case.”

Johnson faces charges including first-degree child abuse resulting in the death of a child under the age of 13 and failure to report a child’s death. The public defender’s office that represents her did not immediately respond to a Law&Crime request for comment.