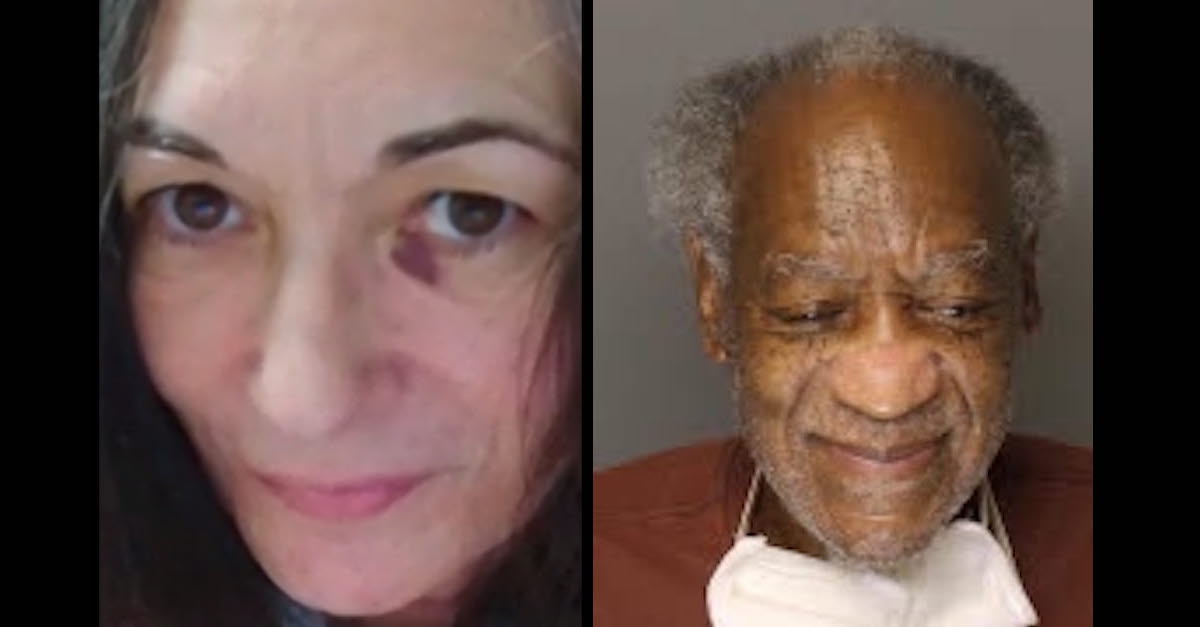 Admonishing the attorney not write another editorial like it again before trial, a federal judge declined to discipline Ghislaine Maxwell’s appellate lawyer for writing a New York Daily News op-ed claiming that his client should be freed just as Bill Cosby was.

“This Court is cognizant that criminal matters heading toward trial are especially sensitive to extrajudicial statements,” U.S. District Judge Alison Nathan said. “All those associated with this case must act to ensure the case is tried solely in court or else they risk being deemed responsible for any trial delay or for undermining the integrity of the upcoming trial.”

Though her ruling concerns an editorial by Maxwell’s appellate lawyer David Markus, Judge Nathan made clear that the concern is not one-sided. Maxwell’s defense attorneys previously accused the U.S. Attorney’s office of compromising the accused sex-trafficker’s right to a fair trial by speaking about the case when her indictment was first unveiled roughly one year ago.

“Going forward, Mr. Markus and all lawyers associated with the pending case are now clearly on notice that their conduct falls under the purview of Local Criminal Rule 23.1,” Judge Nathan wrote in a three-page order, referring to the Southern District of New York’s fair trial directives. “Indeed, the above concerns do not apply only to Mr. Markus.”

The latest dust-up over an out-of-court statement in the Maxwell case concerns an op-ed by Markus titled: “Bill Cosby is free; Ghislaine Maxwell should be, too.”

That argument has become a go-to analogy for the defense team since Pennsylvania’s highest court freed Cosby on June 30.

“The Pennsylvania Supreme Court did the right thing when it threw out Bill Cosby’s convictions because prosecutors cheated,” Markus argued in the first line of his op-ed.

Two days after the Pennsylvania Supreme Court’s ruling, Maxwell’s lawyers claimed the accused sex-trafficker’s case presents a “similar situation” to Cosby’s, in that both supposedly included promises not to prosecute. Then-Montgomery County District Attorney Bruce Castor issued a press release passing on charges against Cosby in 2005, which Cosby claimed he relied upon when he sat for a deposition in a civil case filed by his alleged victim Andrea Constand.

Maxwell’s lawyers liken that to the unusual 2007 non-prosecution agreement (NPA) federal prosecutors signed with Jeffrey Epstein, which purported to shield his accused co-conspirators of their conduct.

Judge Nathan already has rejected Maxwell’s argument that the deal insulates her from criminal prosecution.

In both cases, the alleged promises were made by attorneys with Donald Trump ties. Castor, who declined to prosecute Cosby, later went on to represent the 45th president in his second impeachment proceedings. The former U.S. Attorney behind Epstein’s non-prosecution deal, Alexander Acosta, later went on to become Trump’s Secretary of Labor. This connection went unmentioned in the Daily News op-ed.

The prosecutor asked the judge to instruct Markus to comply with local rules. Her letter did not request the attorney’s discipline, and the judge did not issue any, letting him and all other attorneys on the case off with a warning.

“Mr. Markus has attended a proceeding in this Court, after which he spoke to the press on Ms. Maxwell’s behalf,” Judge Nathan noted. “He has represented Ms. Maxwell on appeals of this Court’s pre-trial bail determinations. Moreover, Mr. Markus has identified himself as Ms. Maxwell’s appellate lawyer in a published op-ed discussing his opinion of the merits of this case. These facts mean that the public, which includes potential jurors, may perceive Mr. Markus as an authoritative source of information regarding the pending matter and may readily consider his remarks to be accurate and reliable.”

The judge emphasized that there will be consequences, if she finds the rule has been violated.

“In addition to the impact it could have on this matter, failure to comply could also result in attorney discipline,” she said.

Maxwell’s trial has been slated for November.

Read the three-page order below: