Man Admits He Beheaded His Girlfriend Because She Tried to Break Up with Him While on Their Way to Court: Prosecutors 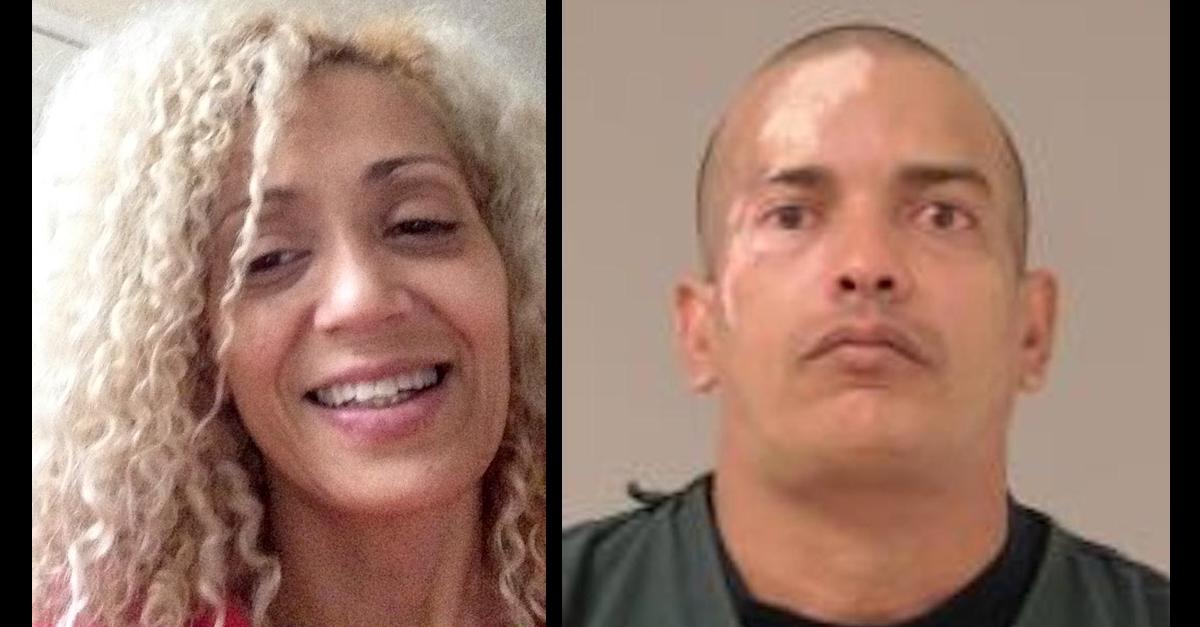 A criminal complaint filed Friday in the alleged decapitation murder of a Minnesota woman says that the defendant confessed to the police that he beheaded his girlfriend because she tried to break up with him while traveling with him to a court appearance in an earlier case.

According to the police and prosecutors, America Mafalda Thayer, 55, of Shakopee, died Wednesday afternoon when her boyfriend, Alexis Saborit, 42, also of Shakopee, cut her head off with a knife and fled. The incident occurred around 2:30 p.m. and was recorded on video by at least one witness, the police confirmed earlier in the week.

Prosecutors filed a single charge of second-degree murder against Saborit on Friday in Scott County, Minn.

The eight-page charging document says a reporting party “observed a male throw a headless body out of a car at the intersection” of Fourth Avenue and Spencer Street. From the complaint:

Officers arrived at the scene and observed a female, naked from the waist up, lying with her feet towards the curb and her shoulders near an open car door. The woman had been decapitated and her head was lying approximately one foot away from her body. There were large amounts of blood on the ground and in the passenger side of the vehicle.

According to the criminal complaint, the victim’s vehicle was parked nearby.

The document continued by relating the story of the killing as given to the police by several witnesses.

Witness 2 stated she was driving southbound on Spencer Street. There was a vehicle several cars in front of her that she thought was maybe having mechanical issues. A vehicle in front of her drove around the stopped vehicle and another made a U-turn. Witness 2 could then see the driver of the stopped vehicle standing by the passenger side making a hitting motion. The driver threw an unknown object into a yard and then dragged something out of the car that looked like a body. The driver then grabbed an object which Witness 2 eventually realized was a human head with blonde hair. Witness 2 could see blood on the head. Witness 2 said the driver left, walking eastbound down the alley. 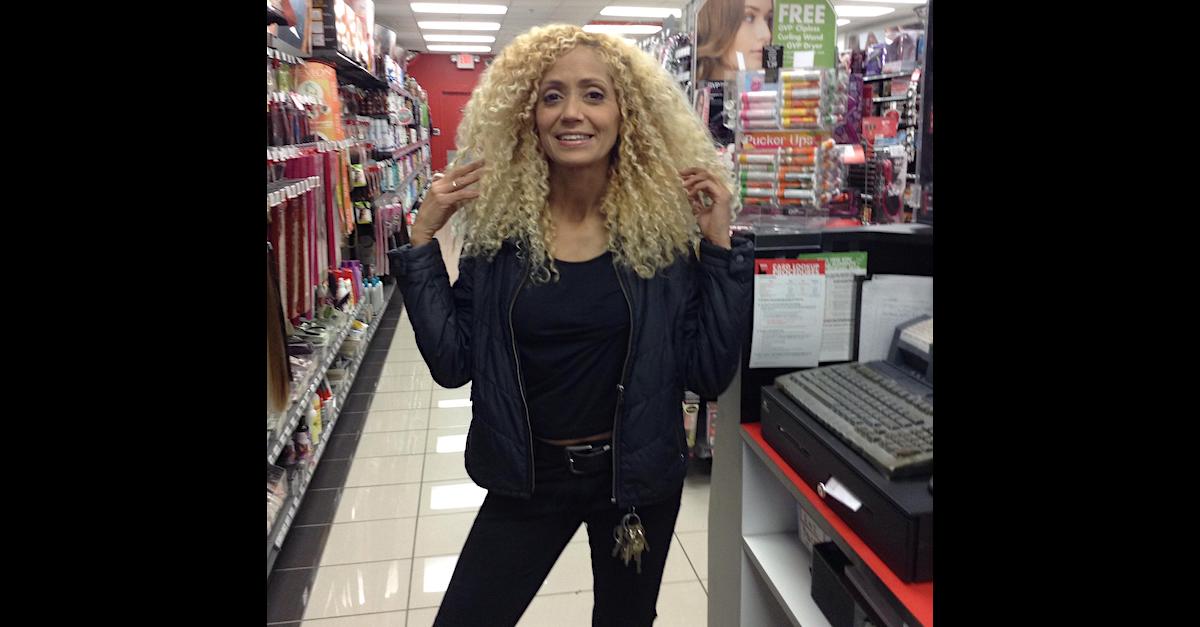 The criminal complaint also notes that a witness recorded a cell phone video of “part of the murder.” The brutally gruesome and disgustingly graphic video has been shared widely online — much to the irritation of the police. The complaint describes in summary fashion, however, what is sure to be Exhibit A at the defendant’s trial:

Officers located “an empty, black sheath that appeared to be for a machete-style knife” in a grassy area “a few feet from the crime scene,” the document goes on to indicate. And then they found a few pieces of other key evidence:

In an alley approximately one and a half blocks east of the crime scene, officers found a white shirt, white shoes, and a knife in a recycling bin. The white shoes and white shirt both appear to have blood-like substance on them.

According to the criminal complaint, both the victim and the defendant were known to the police.

Some officers at the crime scene were familiar with Victim and knew her to have a boyfriend—ALEXIS SABORIT, born 3/30/1979 and Defendant herein. The Defendant matched the description of the suspect.

During the search for the suspect, officers observed the Defendant in the area of Shenandoah Parkway and Highway 101. While officers waited for more backup to arrive, the Defendant appeared to notice them watching him. The Defendant changed course and walked north into the Murphy’s Landing parking lot. Officers approached the Defendant and took him into custody.

A third witness told the authorities that he was with both the victim and the defendant at a park about 15 minutes before the slaying occurred.

The defendant allegedly confessed to the police after they read him his rights. According to the complaint, Saborit said Thayer tried to dump him while he was on his way to to the courthouse for an earlier legal matter that is not fully described in the charging documents. And, despite his own legal history of abuse, Saborit tried to blame Thayer for abusing him. Again, from the court record:

On July 29th, 2021, a known woman, Witness 4 herein, called to report that her dog had found a knife in a garden near the intersection of Spencer Street and 4th Avenue. Officers responded to the area and observed a black handle sticking up from the ground, concealed in a bush. The knife was almost entirely concealed and difficult to see. It appeared as though it had been plunged into the dirt somehow. The knife was a black machete with a partially serrated edge. The blade was covered with blood-like substance and there appeared to be strands of hair on the blade. The knife appears to fit the sheath found at the crime scene.

A second-degree murder conviction in Minnesota carries a possible prison sentence of up to 40 years.