Police Say Babysitter Murdered 2-Year-Old Girl, Searched on Phone: ‘What Does It Mean to Have a Sudden Urge to Beat a Child That’s Not Yours’ 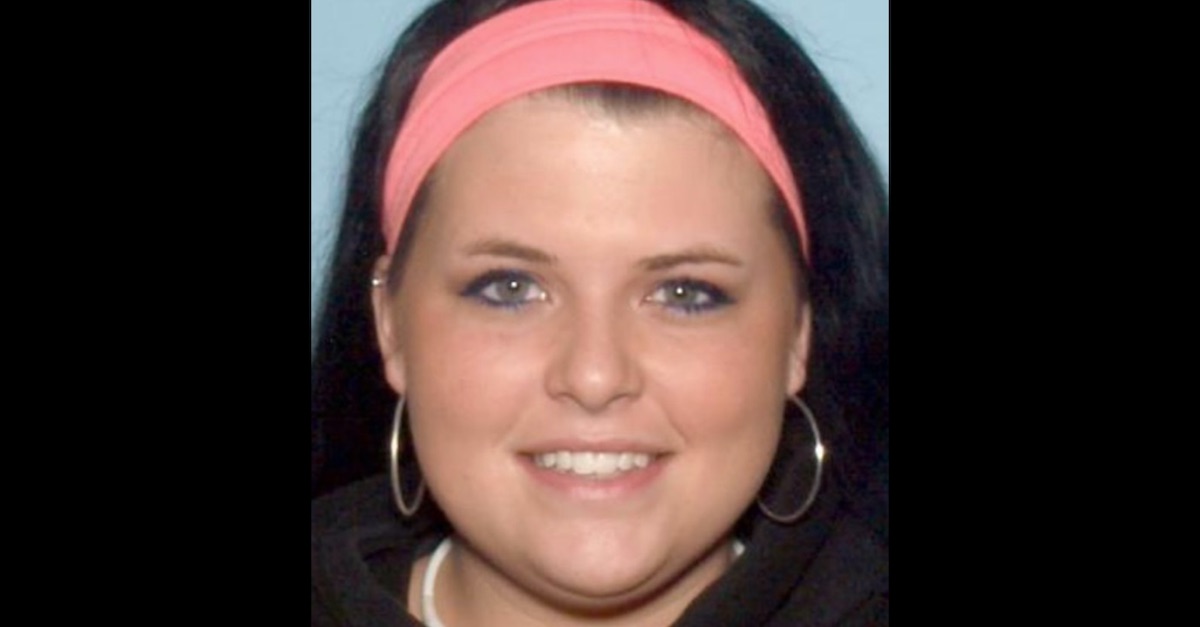 Kirstie Flood, 29, started babysitting an infant full-time in August and allegedly murdered her in December. The child “suffered severe injuries that resulted in her death” while in Flood’s care last week, police in Sandy Springs, Georgia allege.

The allegations against Flood followed the child’s death last Wednesday. On Dec. 9, the child identified by WSB-TV as Fallon Fridley was fatally injured in a manner that has not been disclosed. The baby was found unresponsive at an apartment after an emergency medical call was made that day. After being rushed to Children’s Healthcare of Atlanta, Fallon was pronounced dead.

An investigation into the causes of the infant’s death was launched thereafter. According to cops, the autopsy showed that the victim was severely injured “during her care by the suspect.”

Authorities said that Flood’s story about what happened didn’t match the evidence. Flood allegedly said the victim didn’t wake up after hitting her head on a park slide. Doctors said the infant’s injuries told a different story, according to the police. 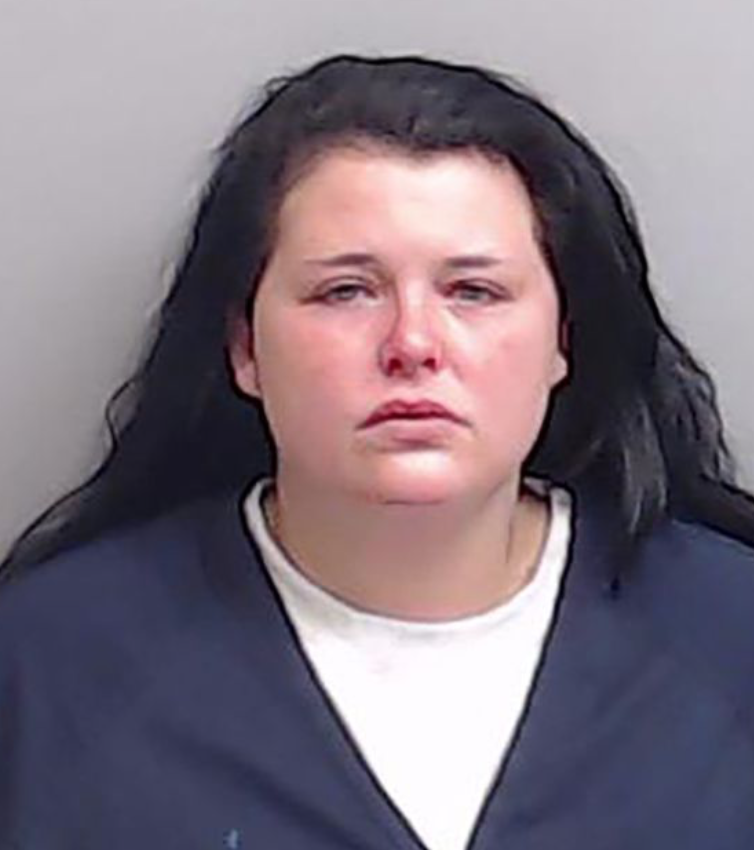 Most shocking of all were the searches that police said were found on Flood’s phone after executing a warrant. According to WSB-TV, which cited police, those searches were: “what type of people enjoy abusing other people’s children”; “what does it mean to have a sudden urge to beat a child that’s not yours.”

Police announced Flood’s arrest on Tuesday. She was arrested on Friday. The suspect faces charges of malice murder, felony murder, aggravated battery and cruelty to children. It’s unclear at this time if Flood has an attorney in this matter.

The Atlanta Journal-Constitution reported that Flood has been arrested several times in the past; she was a friend of the victim’s family and was “known as a loving mother,” as the report put it.

A GoFundMe campaign has been created for Fallon Fridley’s memorial. A service is scheduled to take place on Thursday. The campaign has raised more than $27,000 as of Tuesday evening.