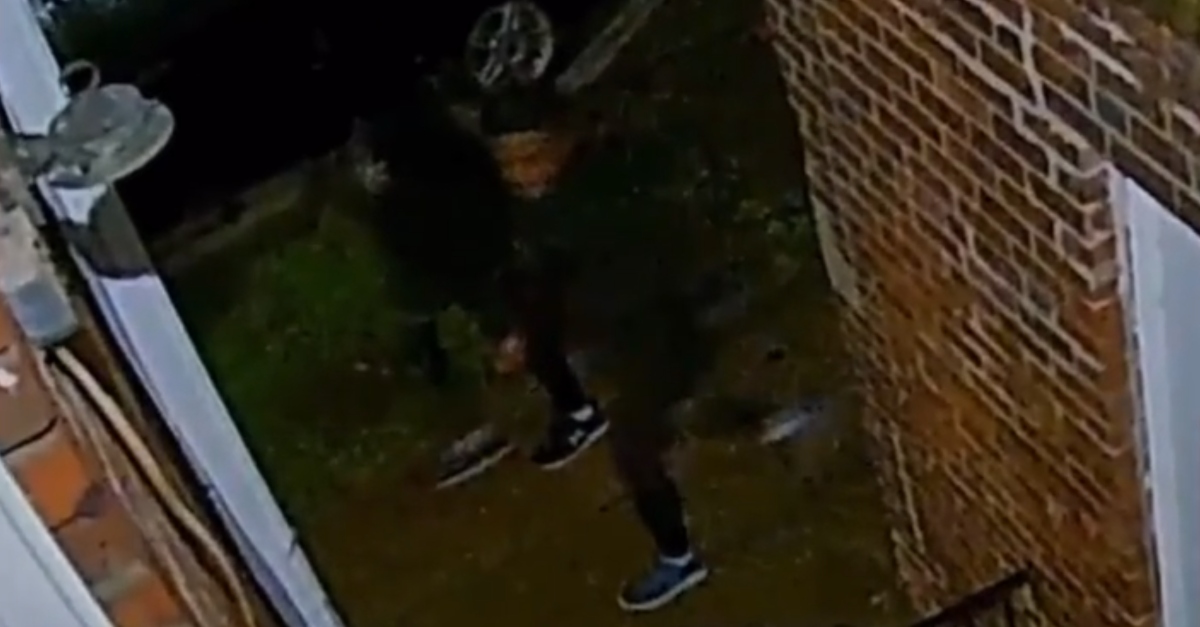 Police in Philadelphia, Pennsylvania, have released video and an image of several men who allegedly participated in murdering 15-year-old Sean Toomey.

Footage shows two people walking by what seems to be an alleyway.

JUST IN — Philadelphia Police release video / photos of suspected killers in the murder of Sean Toomey, 15, from Mayfair on March 24. Photo to follow. (1/2) @CBSPhilly pic.twitter.com/pIE25zKLqT

In another image, a man wears what seems to be a sweatshirt for the sci-fi TV show “Rick and Morty.”

MORE: This is a still photo of second suspected shooter. (2/2) @CBSPhilly pic.twitter.com/NAstn6lkyG

Toomey sustained two gunshot wounds to his head in the Wissinoming neighborhood the night of March 24. He had been unloading water from his father’s car.

“Went outside and I saw him lying on my neighbor’s lawn,” father John Toomey told WCAU in a March 28 report. “There was blood on his head. I thought maybe he’d fallen on the fence or something when I first saw it. I wasn’t adding it up. No one gets shot around here.”

Authorities have said that it was stray gunfire, but according to WTXF in a March 28 report, law enforcement sources said that they think he was shot twice while running from an attempted carjacking.

“Can’t describe it,” John Toomey said at the time of the shooting. “It’s not something I want anyone, anyone to experience. I was just in the hospital. Doctor said he’s brain dead. Every time I turned away from him and saw him again I’d break down, over and over. He’s only 15! You know, kid is in the house most of the time playing with his computer and his phone. He went out to get some water.”

Sean soon died at the hospital.

#UPDATE I just got sad news. The family of 15-year-old Sean Toomey tells me he has passed away after getting shot in the head by a stray bullet last Thursday @NBCPhiladelphia https://t.co/a5CJLHGRd4 pic.twitter.com/o15rBnNrtR

A GoFundMe campaign to support his family exceeded its $25,000 goal. It totaled $26,904 as of press time this Friday.