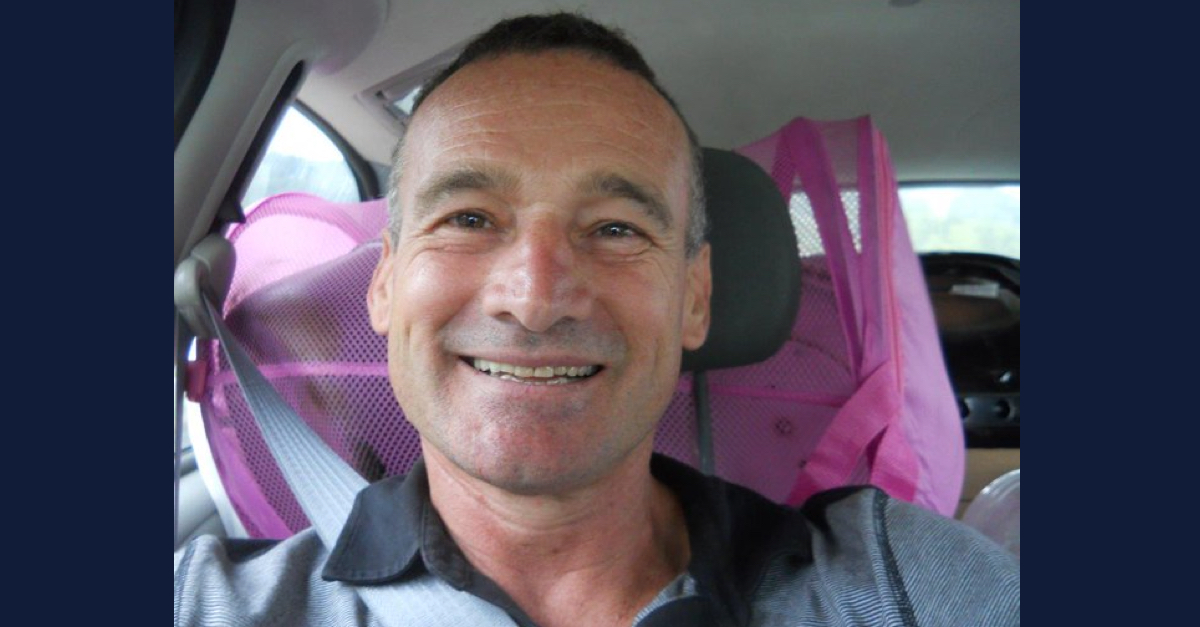 A Queens, New York handyman is expected to spend the rest of his life in prison after pleading guilty to sexually abusing more than a dozen children, including infants, over the course of at least a decade.

Orlando Lopez, 66, was sentenced Friday to 55 years in prison for nine counts of child exploitation and one count of possession of child pornography, the Justice Department announced in a press release.

Starting in 2008, and continuing for more than 10 years, Lopez “raped and sexually abused numerous vulnerable children, many of them infants and toddlers, for his own gratification,” U.S. Attorney for the Eastern District of New York Breon Peace said in the press release. “Although today’s lengthy sentence cannot undo the harm that he inflicted on the victims and their families, it represents some measure of justice for his horrific crimes and ensures that no more children will suffer at the hands of this predator.”

The DOJ says that Lopez targeted children who lived at or near his apartment building in Jamaica, Queens, and took videos and photographs of the abuse.

“Lopez typically abused his victims in his apartment or their residence, but on occasion abused them in other locations, including a local YMCA facility,” the DOJ press release said.

According to law enforcement, Lopez would sometimes attempt to distract his victims by providing them with candy or toys.

“The conduct for which Mr. Lopez was convicted is among the most depraved our experienced investigators have ever encountered,” said Michael J. Driscoll, Assistant Director-in-Charge of the FBI’s New York Field Office. “Prior to law enforcement intervention, he raped and sexually exploited children—some of whom were infants when their abuse began—for more than a decade. Today’s sentence insures he will never harm another child, and our hope is that it brings some measure of comfort to his victims and their families as they continue their recovery from the harm he inflicted upon them.”

Agents recovered approximately 13,000 files of child sexual abuse material from Lopez’s residence depicting sexual activity with at least 15 child victims, some of whom were infants with the abuse began, the DOJ said.

He also distributed some of the child pornography he created to others.

Lopez was indicted in February of 2020 and accused of crossing state lines with intent to commit aggravated sexual abuse of a child, as well as sexual exploitation of a child and possession of child pornography.

At the time, the FBI said it was still trying to identify Lopez’s victims.

Lopez, a handyman by trade, would allegedly gain access to the children by befriending their parents.

“The conduct alleged here is horrendous,” FBI Assistant Director-in-Charge William F. Sweeney said at the time. “Mr. Lopez allegedly used friendships with his victims’ parents as a means to access children he wouldn’t generally have contact with, which leads us to believe there are more victims out there.”