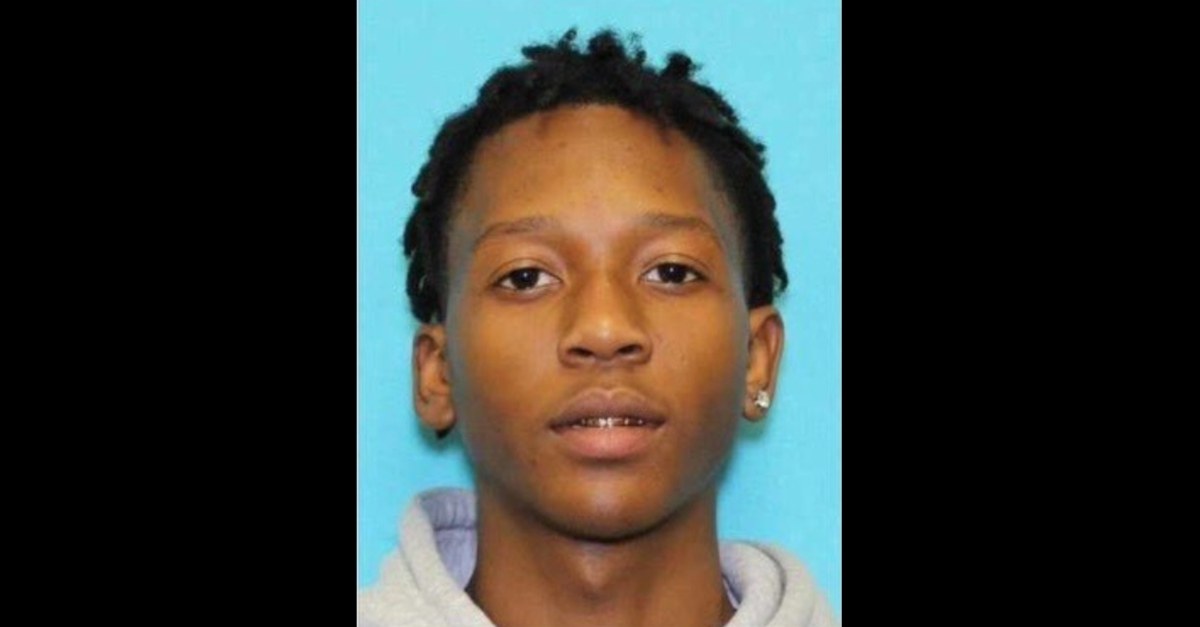 Officers said four people got hurt in a school shooting on Wednesday, and they arrested a young man as the suspect. Arlington, Texas, cops identified him as Timothy George Simpkins, 18.

Cops initially said Simpkins could be driving a 2018 silver Dodge Charger with the license plate PFY-6260.

We are looking for a shooting suspect in today’s incident at @mansfieldisd Timberview School. Please call 911 if you know the whereabouts of 18-year old Timothy George Simpkins who may be driving a 2018 Silver Dodge Charger with license plate PFY-6260. pic.twitter.com/npaNVBDXRp

They followed up with an update saying he was arrested.

The suspect has been taken into custody without incident and charged with multiple counts of Aggravated Assault with a gun. Most students have been safely evacuated from Timberview High School. Thank you for everyone’s help. pic.twitter.com/h9Zs8Zxpze

Assistant Chief Kevin Kolbye, of the Mansfield Police Department, told reporters in a press conference Wednesday that officers got a call at 9:15 a.m. local time regarding a shooting on the second floor of Timberview High School in Arlington, Texas.

There were other calls. Officers found four victims. One of them received minor injuries and refused treatment, but three had to be taken to a hospital. Simpkins was described as a person of interest.

My daughter just texted me that there was a school school shooting at Timberview H.S. In Mansfield ISD in Arlington, TX. She sent this video that’s out. Her nearby school is on lockdown also, and we hear police sirens rushing in. Police confirm there is an active shooter. Praying pic.twitter.com/m90QzZUfTz

The police account right now is that a student and another person had a fight. A gun was used, Kolbye said. This was not a random act of violence. The suspect is a student, he said. Three of the victims are students, and the fourth is an older person that may be a teacher. Police say they believe there was only one suspect.

“We need to bring this to a safe resolution and that’s what our goal is,” said Mansfield Police Chief Tracy Aaron.