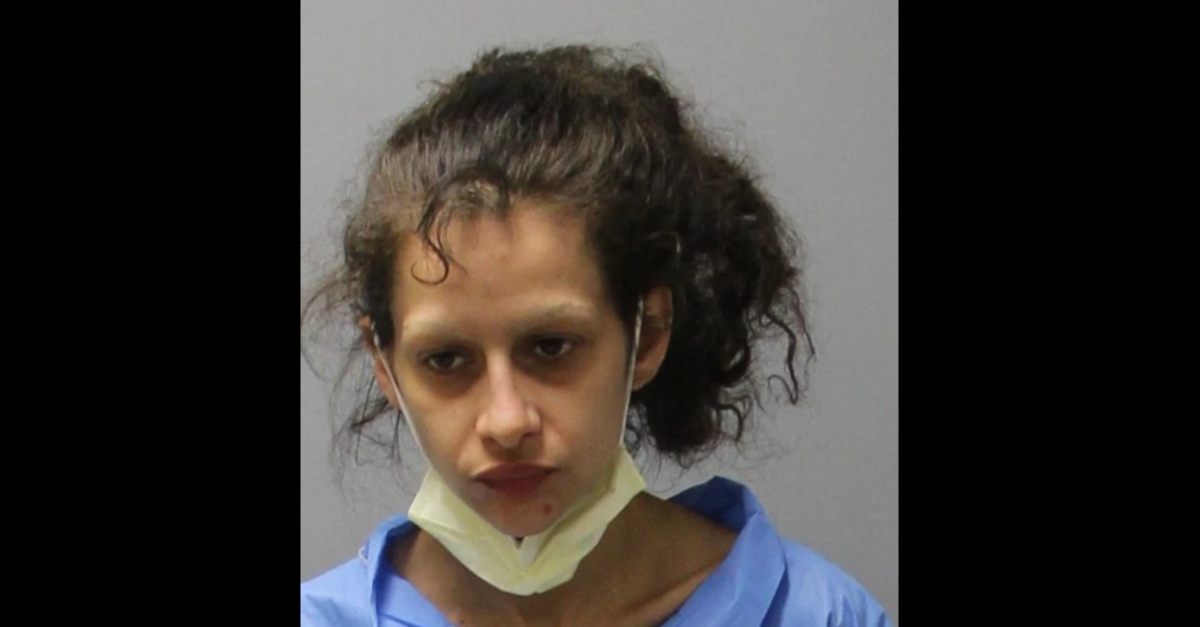 Connecticut State Police said that a third person was arrested Friday in the alleged murder of Rocky Hill man Robert Iacobucci, 75. Officers did not initially identify the arrestee, who was apprehended in the town of Windsor, but a spokesperson confirmed to Law&Crime in an email that this was suspect Melissa Feliciano, 31.

Feliciano was implicated in the charging documents against co-suspects Franklyn Cruz, 42, and Madeline Dickey, 35. Police said they found Iacobucci bound and dead in the second-floor bedroom of his home after a tipster reported the robbery and murder. This witness said Cruz confessed to killing the victim with the help of an unidentified woman. In a separate alleged confession, Dickey told investigators it was Cruz and Iacobucci’s caretaker Feliciano who attacked the man. This was a robbery that turned deadly, according to that story.

As allegedly told by Cruz, the plot was to make it seem like victim voluntarily left the residence with a prostitute, so they could then basically move in and take over his house.

Feliciano was portrayed as the mastermind behind the robbery, at least judging by Dickey’s alleged confession. The caretaker, who voiced resentment over how Iacobucci treated her, brought Dickey and Cruz to the residence to scare the victim into giving them money, according to Dickey.

Feliciano allegedly took $37 from the victim’s wallet. Cops said they found Cruz and Dickey in possession of Iacobucci’s GMC Envoy, and a German Shepherd dog. Police said they called the victim’s last known number during the investigation. A woman who identified herself as “Melissa” allegedly picked up, and asserted Iacobucci could be with a woman named “Danielle.” She allegedly ended the call after she did not explain why she had the victim’s phone.

Feliciano was wanted for felony murder, murder, robbery in the first degree, and larceny in the sixth degree.

Update – 3:43 p.m.: Police confirmed that Feliciano is the arrestee.