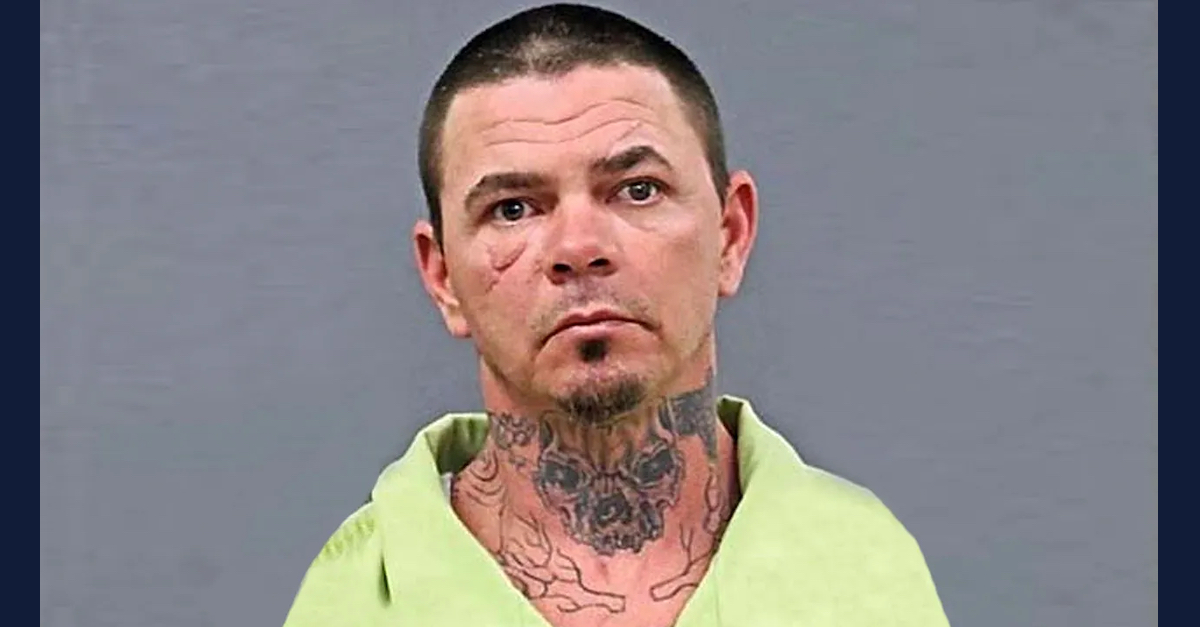 A Pennsylvania prison inmate who reportedly murdered a baby after “repeatedly” sexually assaulting the infant’s teenage mother has died after being found “unresponsive” in his prison cell.

According to a press release attributed to Bobbi Jo Salamon, the superintendent of the State Correctional Institution at Rockview, inmate Christopher Kennedy, 42, was found by jail staffers in need of medical attention on Jan. 28. He had only been an inmate at Rockview for a little more than a month; officials said he was transferred there on Dec. 22, 2021.

“Prison staff immediately responded and provided life-saving measures until facility medical personnel arrived,” the press release said. “EMS arrived and advanced life support measures were continued as he was transferred to Mount Nittany Medical Center, where he passed away at 5:10 p.m.”

The inmate’s death was announced two days later, on Jan. 31, after his next-of-kin were notified.

The Pennsylvania State Police planned to investigate Kennedy’s death; the Centre County Coroner’s Office was charged with determining an official cause and manner of death, the press release said.

FOX News reported that the coroner ascertained that Kennedy had hanged himself.

The Rockview prison facility is in Bellefonte, Pa., in the center of the Keystone State.

Kennedy was serving a sentence of between 18 and 36 years in connection with a murder in Lawrence County, which is situated along Pennsylvania’s western border between Pittsburgh and Youngstown, Ohio, officials said.  Reports by NBC affiliate WJAC say the case involved the murder of a newborn.

“Police say Kennedy strangled the child after it was delivered by a teenage girl whom Kennedy had repeatedly sexually assaulted,” the television station reported.

CBS affiliate WKBN said the teen was only 15 when she gave birth in October 2017 after Kennedy had sexually assaulted her several times.  WKBN said the defendant then “sealed the baby in a plastic bag with concrete inside and put the body in a safe.”

“The baby was discovered after the teen went to the hospital following complications related to the birth,” WKBN continued.

The teen reportedly claimed that she killed the baby, but she later recanted that account and pointed to Kennedy as the infant’s killer.

A court docket reviewed by Law&Crime indicates that Kennedy pleaded guilty to one count of involuntary deviate sexual intercourse involving a person less than 16 years old.  He also pleaded no contest to one count of conspiracy to commit third-degree murder.  The charges list an arrest date of Nov. 19, 2018, in connection with an incident which occurred Oct. 9, 2017.  The cases list a June 2021 disposition date; sentencing appears to have occurred on Sept. 8, 2021.

The prison sentences were set to run consecutively.  The murder count carried a ten- to 20-year sentence; the sexual assault count was supposed to involve an eight- to 16-year term of incarceration, according to court records.