Police Announce Arrest Warrant for Man Charged with Shooting 2-Year-Old in Neck. He Was Already in Jail in Connection with Another Murder. 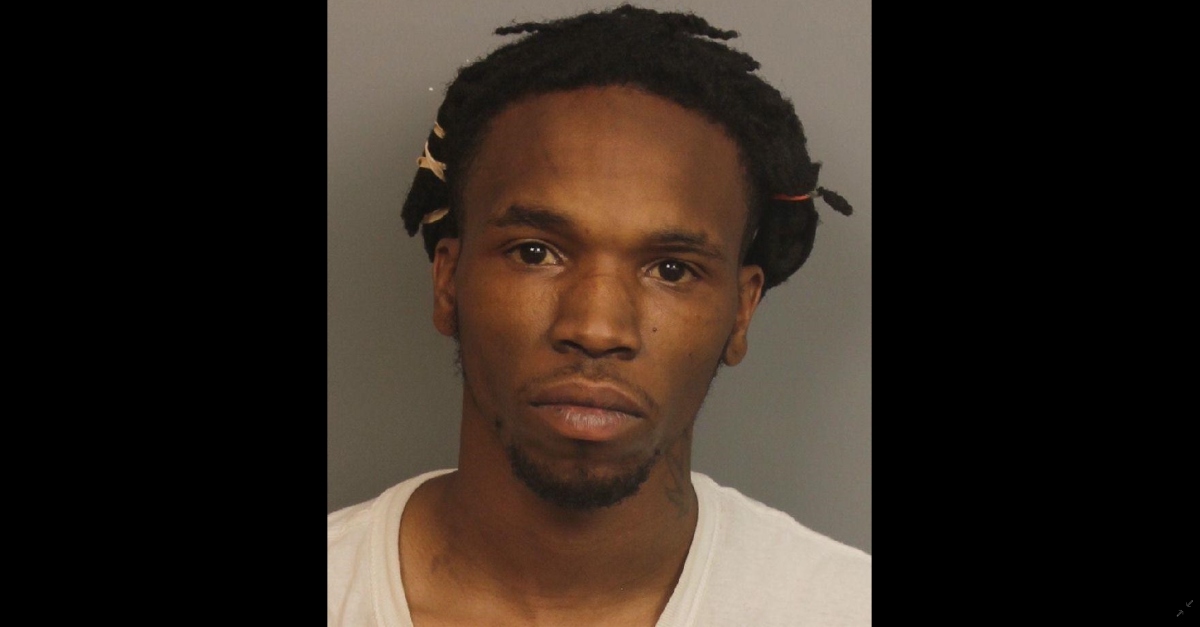 It has been a year since someone shot and killed a 2-year-old Mississippi boy, and now cops say they know who is responsible. Officers in Birmingham, Alabama, obtained an arrest warrant for felony murder against Clearence Jr Speed., 24, the department announced on Friday, a year to the day that he allegedly murdered young Major Turner.

They did not have to look far for him. Speed was already locked up at the local Jefferson County Jail with no bond on an unrelated capital murder case in which he allegedly shot and killed Richard Spence, 56, after an argument.

Turner was shot in the neck and his mother injured at the shooting in the Kimbrough Homes public housing complex on Feb. 4, 2021, according to AL.com. The victims were inside their first-floor apartment when the suspect allegedly opened fire from outside, with neighbors claiming to hear at least eight to 10 rounds, Sgt. Rod Mauldin said.

Mother and son had been on the couch with another of his siblings after eating dinner.

One year to the day that 2-year-old Major Turner was shot to death while sitting on the couch of his Birmingham home, a suspect has been charged in his killing. https://t.co/KN3RF08AEN pic.twitter.com/Vn8BMOAXsX

Domonique Howard, Turner’s grandmother, told local media she was at the hospital before the young boy’s final moments. She said she gave him a kiss, rubbed his hair, and told him to open his eyes. She called on him to come back and not leave, but he just laid there. Now she was left in mourning.

“I told him all the time I thought he’d be president,’’ Howard said. “He did not deserve this. He was just an innocent baby who had so much ahead of him in his future.”

“Any time you have anyone that’s shot, it’s concerning but tonight we had a 2-year-old along with the mother wounded by gunfire,’’ said Mauldin at the time. “We’re not sure if anyone was outside, but this is a close-knit community, so we know people know something.”

As far as investigators were considered, it took a full year to figure it out.

“During the investigation into Major Turner’s murder, Birmingham Police Homicide detectives identified Clearance Jr Speed as a suspect,” cops said on Friday. “Birmingham Police Detectives presented information on the case to the Jefferson County District Attorney’s Office. After an assessment of the information, detectives obtained a warrant for Felony Murder ($1,500,000 bond).”

During a press conference, acting Birmingham Police Chief Scott Thurmond declined to answer what led up to the shooting. He did not detail how investigators settled on Speed as the suspect. Neither did he detail why this was a felony murder case instead of capital murder, only saying that this was the charge that prosecutors gave them.

Speed must also contend with the allegation he killed Spence in the early morning of Jan. 14, 2022 at 816 7th Street Southwest, which is about a 10-minute drive north of Kimbrough Homes.

“The preliminary investigation indicates the victim was involved in an argument with the suspect prior to being shot multiple times,” officers said before arresting Speed for that crime. “The incident took place at a private residence with several people present. A person of interest is being questioned by investigators.”