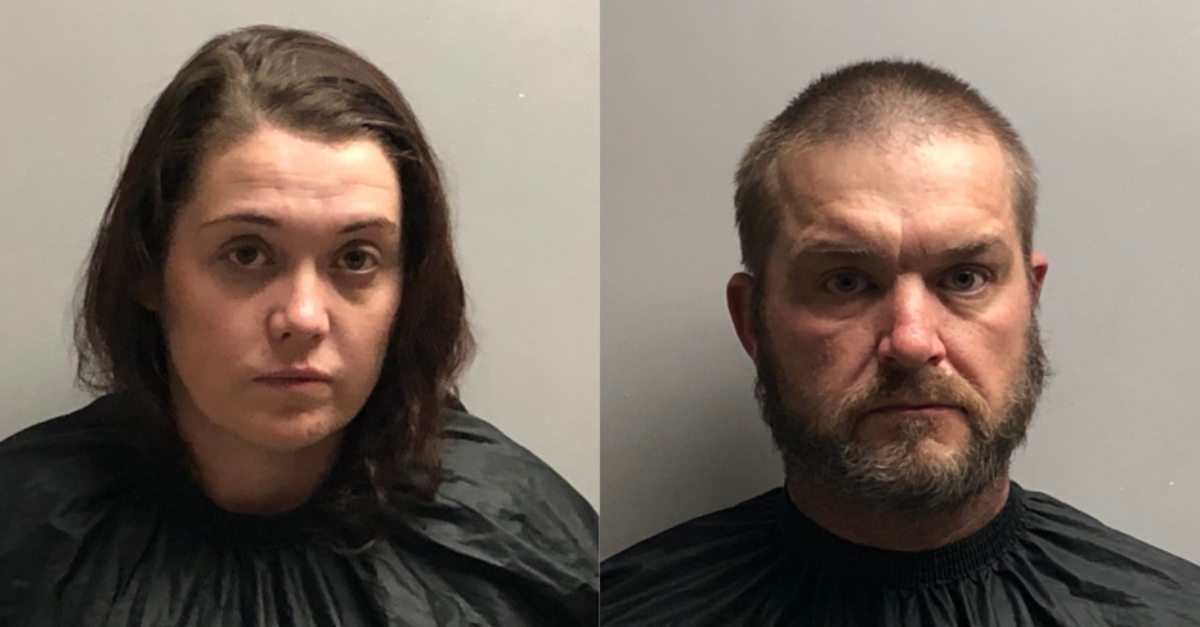 Deputies said they got a call back on Dec. 12 regarding a welfare check off of Coral Lane in Elfrida. The caller said a family lived at a local home, but the 11-year-old son was possibly there alone “for an undetermined length of time.” It turned out that the boy was there alone since shortly after Thanksgiving, authorities said. In this account, he said he had frozen food but did not go to school in the past two weeks.

“Deputies responded and made contact with the 11 year old who was home alone, and further investigation indicated that the mother had left the residence to go out of state before Thanksgiving and the father had followed shortly after Thanksgiving,” the sheriff’s office wrote. “The child was left alone during the entire time until contact with Sheriff Deputies was made. The child indicated that there was frozen food available to him and he had not attended school during at least the prior two weeks.”

They tried to get in touch with the parents or family members but could not, they said. Child protective services took custody of the boy, officials said. The Cochise County Atotrney’s Office got both parents indicted on child neglect, they said.

“Both parents were arrested last night [Wednesday] as they returned home from an unknown location,” deputies said.

Online records from Cochise County show that the Greens remain locked up on a count each of child abuse of a victim under 15 years of age, contributing to the dependency or delinquency of a child, and neglect or abuse of a minor.

It is unclear if they have attorneys in this matter.