Pa. Woman Sentenced for Murder of Baby She Left Unattended in Bathtub for 20 Minutes While Getting Other Kids Ready for School 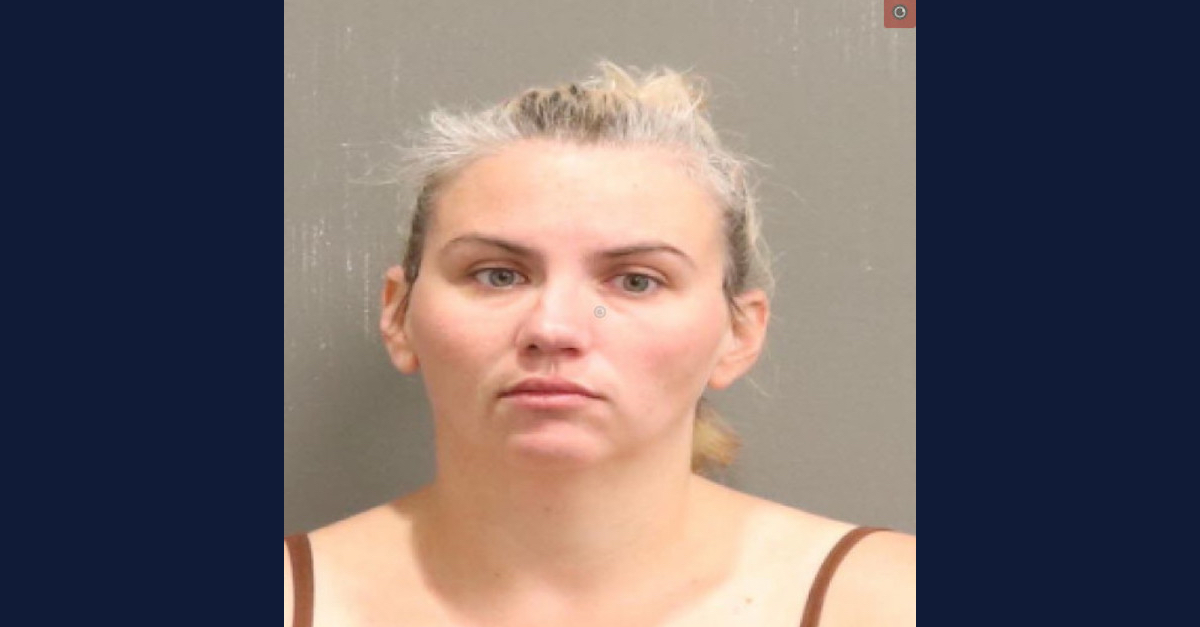 A Pennsylvania woman was sentenced to the murder of her 4-month-old child last week.

Amy Manning, 30, was sentenced to 7-14 years in prison after pleading guilty to murder in the third degree over the 2021 incident where her infant drowned in the bathtub of a hotel where the defendant lived with her partner and two other children.

Pennsylvania State Police arrived at the Roadway Inn in Paradise, Pa. in response to a report of a deceased baby on May 20, 2021.

Manning and David Meadows met with law enforcement in the parking lot where they identified themselves as the deceased child’s parents, according to Harrisburg, Pa.-based CBS/CW affiliate WHP.

A subsequent investigation, based on continued interviews with the defendants and video surveillance, revealed that the child had been left unattended in the bathroom for some 20 minutes before the parents realized what had occurred, the PSP said. Both Manning and Meadows allegedly told investigators they frequently left the child alone for long stretches of time, and had been doing so daily as of late, despite being aware of the dangers the situation posed.

On the day in question, according to an affidavit cited by the TV station, Manning left the infant in the bathtub with the water running while she was busy getting her other two children ready for school. Meadows was allegedly playing video games at the time.

Police said the video evidence in the case supported the roughly 20-minute timeframe during which the child was alone.

Authorities attempted life-saving measures on the child. Those all proved unsuccessful. The infant was first taken to Lancaster General Hospital and then airlifted to the Penn State Health Milton S. Hershey Medical Center where they were pronounced dead.

An autopsy performed by the Lancaster County Coroner’s Office determined the baby’s cause of death to be freshwater drowning.

The pair were both charged with criminal homicide and endangering the welfare of children, according to Harrisburg, Pa.-based ABC affiliate WHTM. Manning recently pleaded guilty before Lancaster County Judge Dennis Reinaker.

Pennsylvania is one of only three U.S. jurisdictions that has a third-degree murder statute still on the books. The state defines the crime as “[a]ll other kinds of murder” that do not meet the definition of murder in the first or second degree, which require an intentional killing or are the equivalent of felony murder, respectively.

Meadows, currently detained in the Lancaster County Prison, is awaiting trial on his charges.

The case was prosecuted by Assistant District Attorney Karen Mansfield, who negotiated the plea deal, the Lancaster County District Attorney’s Office noted in a press release. Charges in the case were filed by PSP Troopers Scott Enedy and Chadwick Roberts.

Earlier this month, two Ohio women were charged in relation to a child abuse case involving a child who was left in a freezing cold tub unattended. The child in that case, however, survived and is currently recuperating.