Pa. Mom Shot Two Sleeping Sons in the Head, Tried to Kill Neighbor After Asking Him to Give ‘Box of Photos’ to Her Ex-Husband: DA 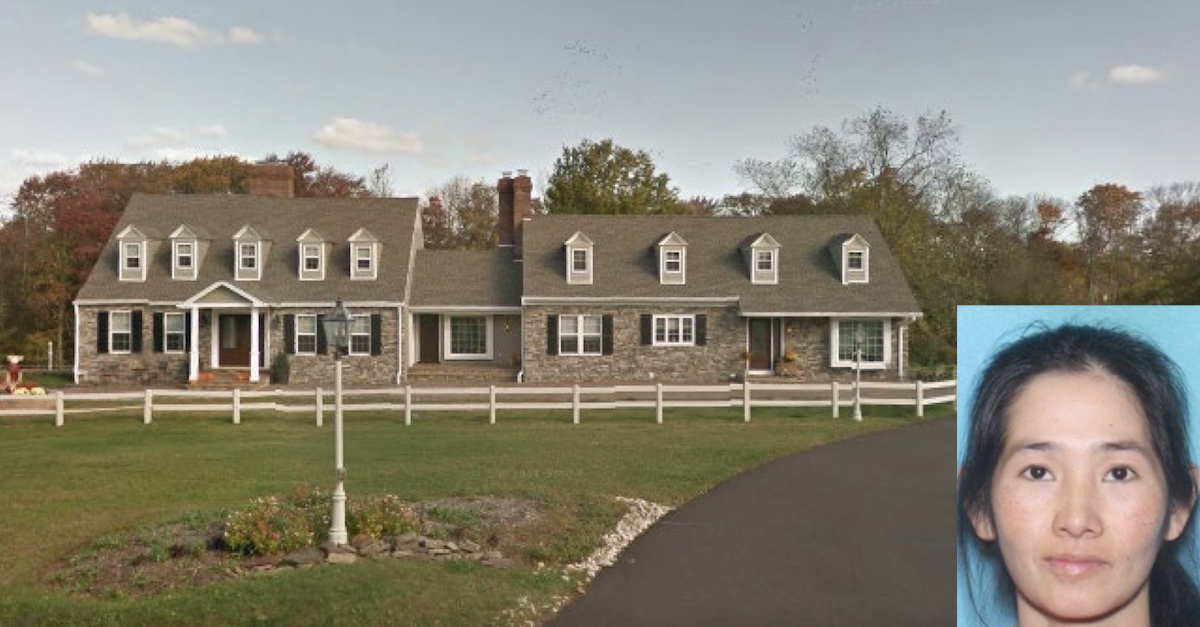 Trinh Nguyen pictured next to an image of the Upper Makefield Township, Pa., duplex where the shooting took place on Monday, May 2, 2022.

A 38-year-old Pennsylvania woman is accused of shooting her 13-year-old and 9-year-old sons as they slept before trying to kill a neighbor early Monday morning, in what is currently being investigated as an attempted triple homicide and failed suicide attempt. Early Tuesday reports out of Bucks County say, however, that the two children on life support are donating their organs.

Trinh T. Nguyen appeared to be dazed and spitting up when she was taken into custody. Bucks County District Attorney Matt Weintraub said she was under the influence of drugs. 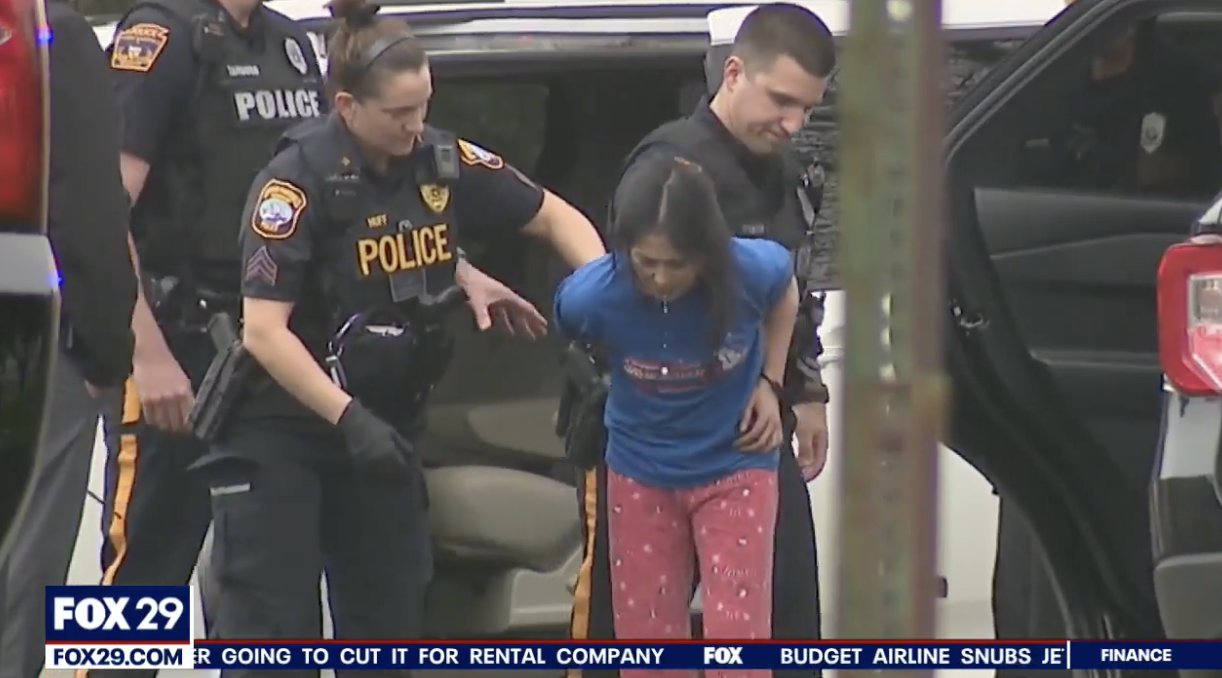 Authorities say that they responded to the scene on Timber Ridge Rd. in Newtown, Pa. after 7:05 a.m. when Nguyen’s 22-year-old neighbor Gianni Melchiondo reported that she had tried to kill him.

The complaint described Melchiondo wrapping Nguyen in a “bear hug” and grabbed a “black revolver” she had pointed at his face. Ngyuen allegedly “pulled the trigger two times, but the gun did not fire.” Shockingly, the neighbor said that Nguyen had asked him to give her ex-husband a “box of photos.” Melchiondo realized the suspect was pointing a gun at his head when he turned around, the complaint said. Melchiondo also said he worked with Nguyen’s ex-husband.

Once disarmed, Nguyen allegedly fled the scene in a minivan and towards New Jersey. She was arrested before noon.

“At approximately 11:30 a.m., law enforcement located her at the United Methodist Church in Washington’s Crossing,” the DA’s office said. “She was taken to St. Mary’s Medical Center due to the indication that she was under the influence.”

Cops found the two boys inside the residence with “gunshot wounds to their heads,” the complaint said.

Nguyen was denied bail and faces three counts of attempted homicide, and one count of possession of an instrument of crime.

The DA reportedly said authorities have “strong leads” on a motive. The Bucks County Courier Times reported that Nguyen was facing eviction.

The news has devastated the local community and the Council Rock School District.

Acting Superintendent of Schools Susan Elliott said in a message on Facebook to the community that she was “deeply saddened to send this communication to you in light of the well-publicized tragedy involving two Council Rock students today.”

“A tragic event is always difficult to process for all of us, especially our children. We tend to process such information in different ways and at different paces. It is not uncommon to experience difficulty eating, sleeping, or concentrating. For more information about how to cope with these types of tragic events, please visit the grief resources on our website,” Elliott said. “Please know that we will continue to monitor our students and staff and provide them the support they need while they are at school.”

“When these types of tragic events occur in our community, it’s important that we pull together to support each other. I humbly ask you to keep the family, our students, our staff, and our community in your thoughts and prayers.” she added.