Oregon Woman Who Claimed Self-Defense Is Convicted of Husband’s Murder. Prosecutors Said She Had ‘Strong Financial Incentive’ to Kill. 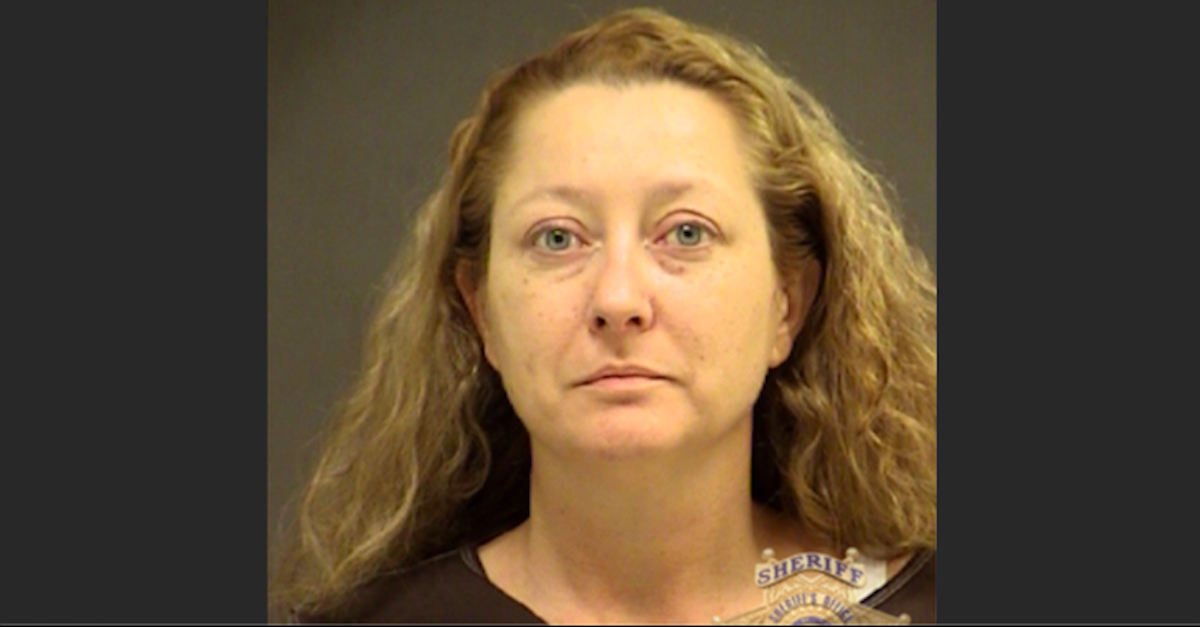 An Oregon woman who claimed she fatally shot her estranged husband in self-defense was convicted of murdering him, prosecutors said.

A Washington County jury on Tuesday returned a guilty verdict against Tracy L. Cloud for the 2019 on the charge of second-degree murder and unlawful use of a firearm in the death of Philip L. Cloud, the Washington County District Attorney’s Office announced in a Wednesday press release.

According to prosecutors, Tracy shot and killed Philip on September 23, 2019 in a 20-acre farm property on Northwest Germantown Road in Bethany. The property was owned jointly by the estranged couple but only Tracy resided there at the time of the shooting. Philip lived in Hillsboro.

Court records obtained by The Oregonian reportedly stated that Tracy called 911 at approximately 1:10 p.m. and told the dispatcher that she had just shot her husband inside of her home. Deputies with the Washington County Sheriff’s Department and Emergency Medical Services personnel responded to the residence and discovered an unresponsive Philip who appeared to be suffering from multiple gunshot wounds. He was pronounced dead at the scene. No arrests were made at the time of the shooting.

In the days that followed the shooting, Sheriff’s Deputy Brian van Kleef reportedly said investigators were looking into Tracy’s claim that she the killing was in self-defense.

Per The Oregonian, van Kleef said Tracy told investigators that she and Philip were in the home when an argument broke out and he pulled a handgun on her. She then reportedly said she drew a handgun of her own and shot him two times in the torso. No other shots were fired.

Philip had reportedly filed court documents to divorce Tracy in June 2019, though Philip’s attorney Ken McNeil told the newspaper that the proceedings were unfolding in “an amicable way.” McNeil also mentioned that most of Philip’s belongings were still at the farm property and said he was “surprised” to learn that Philip had a gun at all.

Investigators obtained and executed a series of search warrants for the farm property, and a forensics team spent multiple hours collecting evidence on the property following the shooting, the Sheriff’s Office said in a press release the day after Philip’s death.

Approximately four months after Philip’s death, investigators said they had sufficient evidence that led them to conclude that Tracy did not kill Philip in self-defense.  She was taken into custody and booked at the Washington County Jail on charges of murder and unlawful use of a weapon.

Tracy is currently scheduled to appear before a Judge Eric Butterfield in Washington County Circuit Court on Nov. 16 at 1 p.m. for her sentencing hearing.