Cop Killer Died by Suicide as Authorities Were Feet Away from Arresting Him: Police 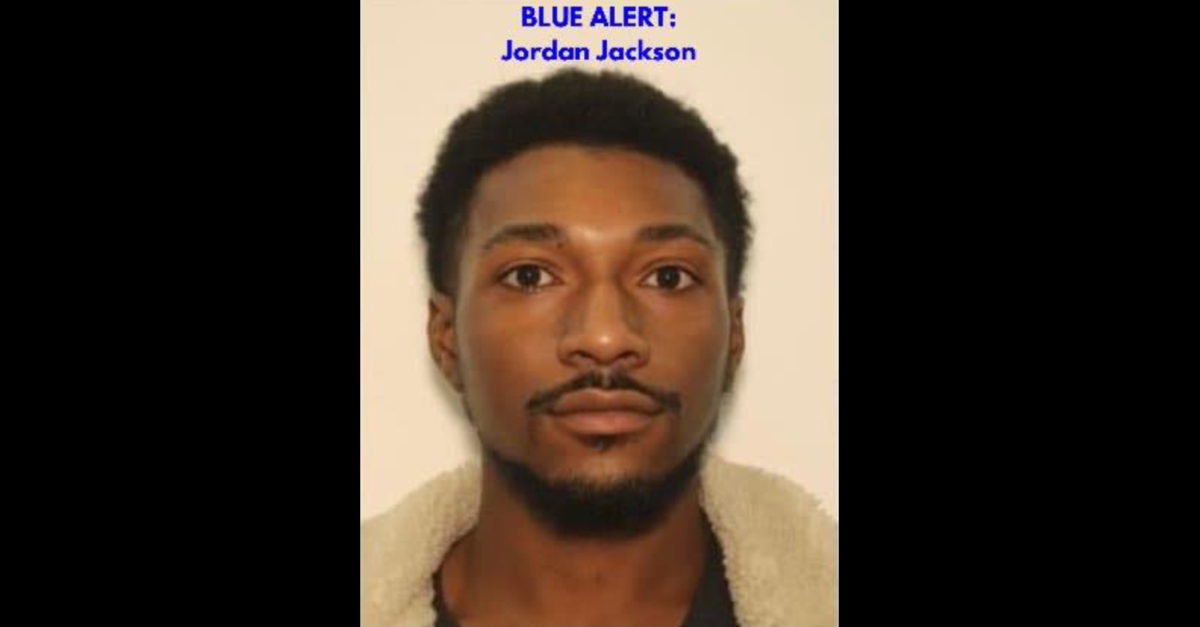 A cop killer died from an apparently self-inflicted gunshot on Tuesday, police said. The search for Jordan Jackson, 22, ended as it began, with bloodshed. He was the man who fatally shot Officer Paramhans Desai, 38, on Thursday, according to the Henry County Police Department. Now, authorities say they found Jackson dead.

“The Henry County Police Department can confirm that suspect, Jordan Jackson, has been found dead in Clayton County,” officers said. “Jackson was found deceased due to an apparent self-inflicted gunshot wound after a standoff with law enforcement agencies in a Riverdale apartment complex.”

Jackson had been hiding out with friends, barricaded himself in a room, then shot himself when officials were just feet away from him, police said, according to The Atlanta Journal-Constitution.

Desai had responded to a domestic dispute Thursday in the city of McDonough. He tried to arrest Jackson, who shot him, police said. He initially survived his injuries, but he died Sunday night, with his family at his side, officers have said.

He is survived by his wife and two sons. The boys are 8 and 11 years old, the officer’s sister wrote in a GoFundMe campaign. She said Desai dreamed of being a police officer since he was an 8-year-old boy in Ohio.

“Our parents hoped that this was a passing phase, one of those dreams that tend to change with age and time,” she wrote. “But that was not the case. Param dug deep, worked hard, struggled and became exactly what he intended to be. He worked for the Georgia Department of Corrections and Dekalb County Police. And then was a police officer for the Henry County police department for the last year of his life. A dream that turned him into a 17 year law enforcement veteran.”

“There is always a cost to pay when you pursue a dream, a passion,” she added. “And my brother was willing to pay that price to become a police officer. He often said he wanted to die as a cop and that’s how his journey ended.” 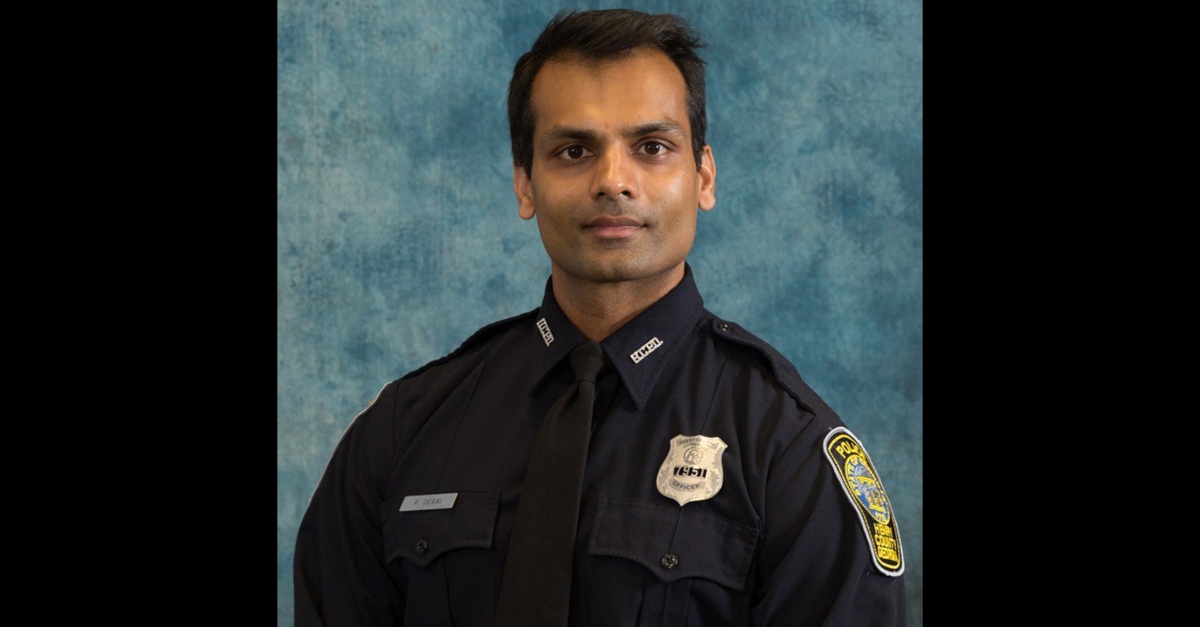 Desai is one of two Georgia law enforcement officers to die in the line of duty in recent days. Jackson County Sheriff’s Deputy Lena Nicole Marshall died Monday. Similar to Desai’s case, authorities said she was wounded Friday when responding to a domestic dispute.

Our thoughts and prayers are with the family, friends and colleagues of @JacksonCoSheri1 Deputy Sheriff Lena Nicole Marshall who was shot and killed in the line of duty. May God grant her eternal peace. #NeverForget pic.twitter.com/ShGiEH70ue

From the Georgia Bureau of Investigation:

On Friday, November 5, 2021, at around 9:20 p.m., Jackson County Sheriff‘s Office deputies responded to a 911 call from a residence located at 6416 GA Hwy 124 in Hoschton, GA. The call was about a domestic situation where the homeowners wanted a non-resident out of the home. When deputies arrived at that location, they made contact with a woman at the front door of the residence. The woman pulled out a firearm and pointed it towards the deputies. The deputies gave verbal commands for the woman to drop the weapon. The woman opened fire on the deputies. One of the deputies was hit and injured. The other deputy returned fire, hitting the woman and killing her. The injured deputy was taken to a local trauma center where she remains in critical condition.

The GBI identified Jessica Worsham, 43, as the alleged shooter.