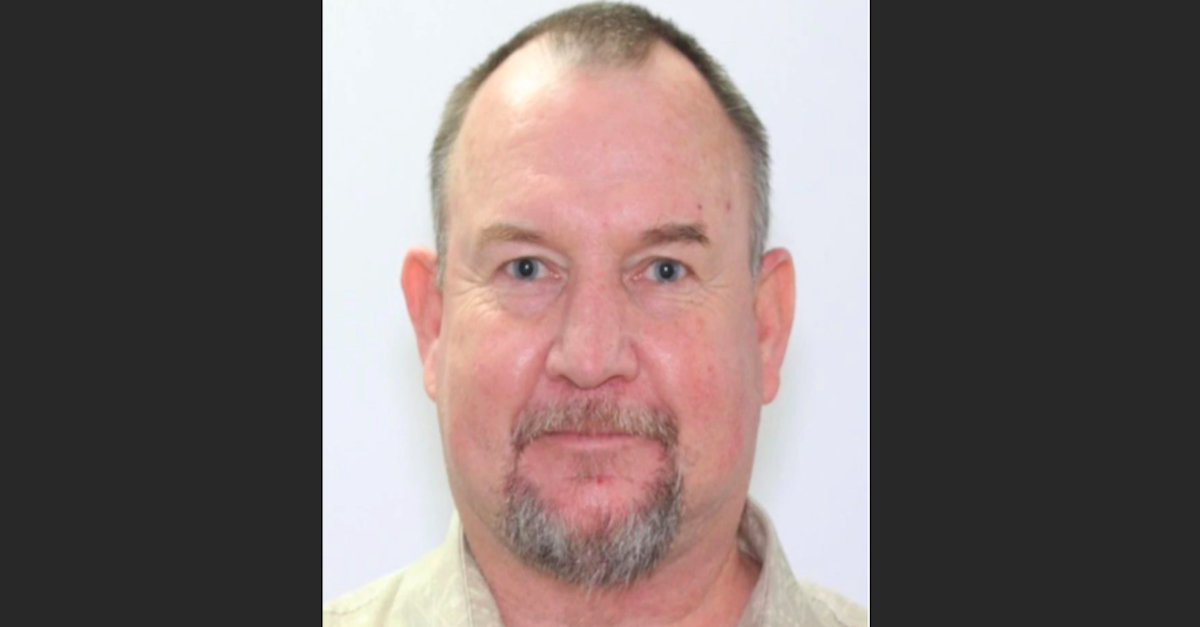 A judge in Ohio handed down a 17-year sentence to a man caught on a doorbell camera shooting at a sheriff’s deputy who was responding to a welfare check request made by the man’s family, prosecutors said.

As previously reported by Law&Crime, the February encounter between Runion and Vaught was captured by a Ring doorbell camera which showed Deputy Vaught “literally dodging a bullet” fired at her by Runion. Vaught drew her weapon in a crouched shooting position and returned fire.

The Sheriff’s Office, in a media release two days after the incident, said that deputies were dispatched to the residence to conduct a well-being check just after 6:50 p.m. on Feb. 15. The footage shows deputies approaching the residence on foot with several inches of snow on the ground. At approximately 7:06 p.m., Vaughn arrived on Runion’s front porch and rings the doorbell several times. Seconds later, Runion opened the front door “and immediately fired a Ruger LCP 9mm revolver directly at Deputy Vaught,” Warren County Prosecutor David P. Fornshell said in a press release.

After dodging the bullet, Vaughn fired off several return shots, hitting and disabling Runion. Authorities said that Runion was struck by bullets “several times” and that deputies had to perform “lifesaving measures” at the scene. Emergency medical personnel arrived on the scene approximately one minute later and continued treating Runion, who was described as being in critical but stable condition immediately following the shooting. He was taken to a local hospital and following his release, was booked at the Warren County Jail.

An incident report said that Runion’s brother called 911 and requested that deputies perform a wellness check because he was afraid his brother may have suffered a drug overdose. The report said the brother described Runion as having a history of “emotional issues,” and that he “used to drink a lot and take pain meds” but had been “clean since July.” The caller said Runion had guns but didn’t think he would harm anyone. Runion was slurring his words, the brother said, and had sent a group text making a point to say he loved family members. The caller was unsure if Runion’s son was at home, but he believed Runion’s wife was out of town.

Prior to reaching a plea agreement with prosecutors, Runion entered a plea of not guilty. His criminal trial would have begun today.

“That Ring doorbell video demonstrates just how quickly, and without any warning, that a situation can become deadly for the women and men who wear the uniform,” Fornshell said in a statement following Runion’s guilty plea. “It also demonstrates how highly trained and skilled Deputy Vaught and our other Warren County law enforcement officers are in responding to these types of life-threatening situations. While I’m grateful that she was miraculously unharmed, her bravery and training absolutely contributed to her being able to go home from work that night.”