A deputy with the Warren County Sheriff’s Office in Ohio was recorded by a Ring doorbell camera firing several shots at a man who opened the front door of a residence, aimed a pistol towards her head, and opened fire. Deputy Sara Vaught dodged a bullet on Feb. 15, got into a crouched shooting position and fired what appeared to be five shots at 56-year-old Lance Runion.

The Sheriff’s Office, in a media release two days after the incident, said that deputies were dispatched to the residence to conduct a well-being check just after 6:50 p.m. that day. Snow was on the ground and it appeared some precipitation was still falling. Around 7:06 p.m., Runion allegedly fired a bullet at Deputy Vaught. 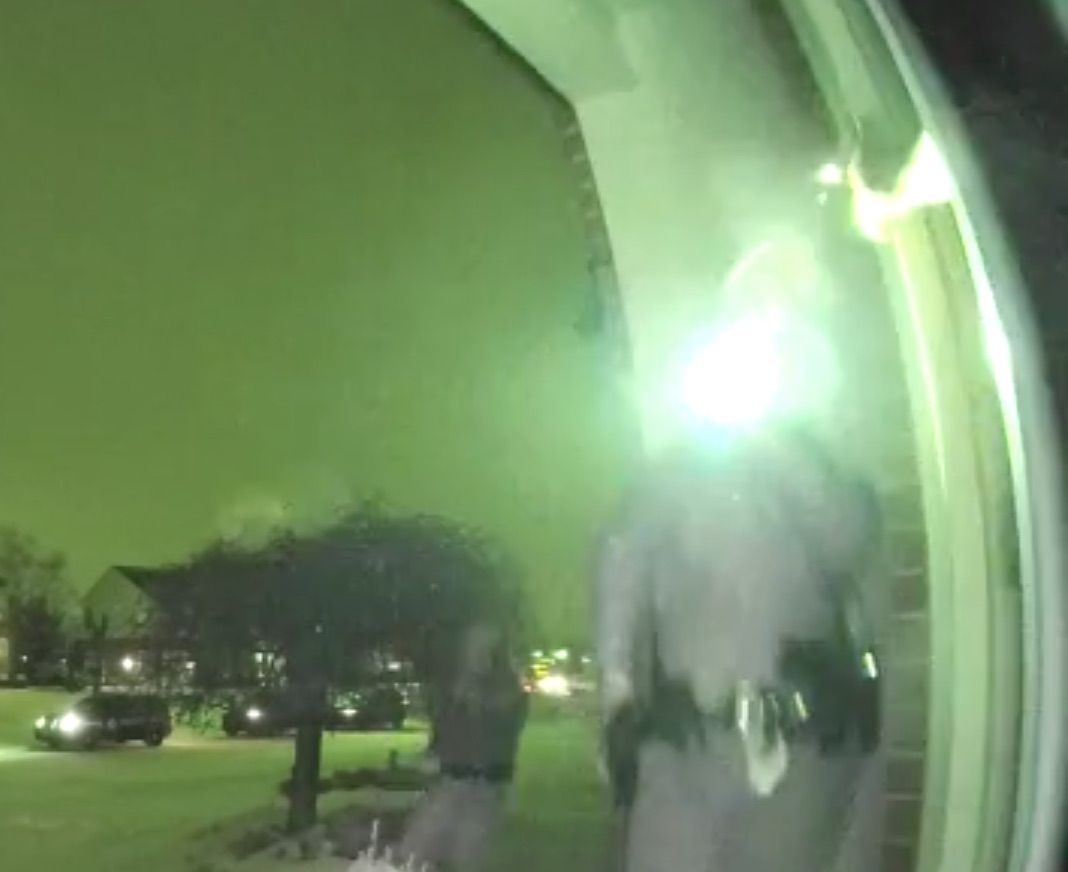 The incident report said that authorities were dispatched to the scene after Runion’s brother called 911 fearing a possible overdose. The report said the brother described Runion as having a history of “emotional issues,” and that he “used to drink a lot and take pain meds” but had been “clean since July.” The caller said Runion had guns but didn’t think he would harm anyone. Runion was slurring his words, the brother said, and had sent a group text making a point to say he loved family members. The caller was unsure if Runion’s son was at home, but he believed Runion’s wife was out of town.

Later on in the incident report, roughly 37 minutes after shots were fired, Runion’s wife was described as “hysterical crying” and saying she had Ring footage of the shooting. 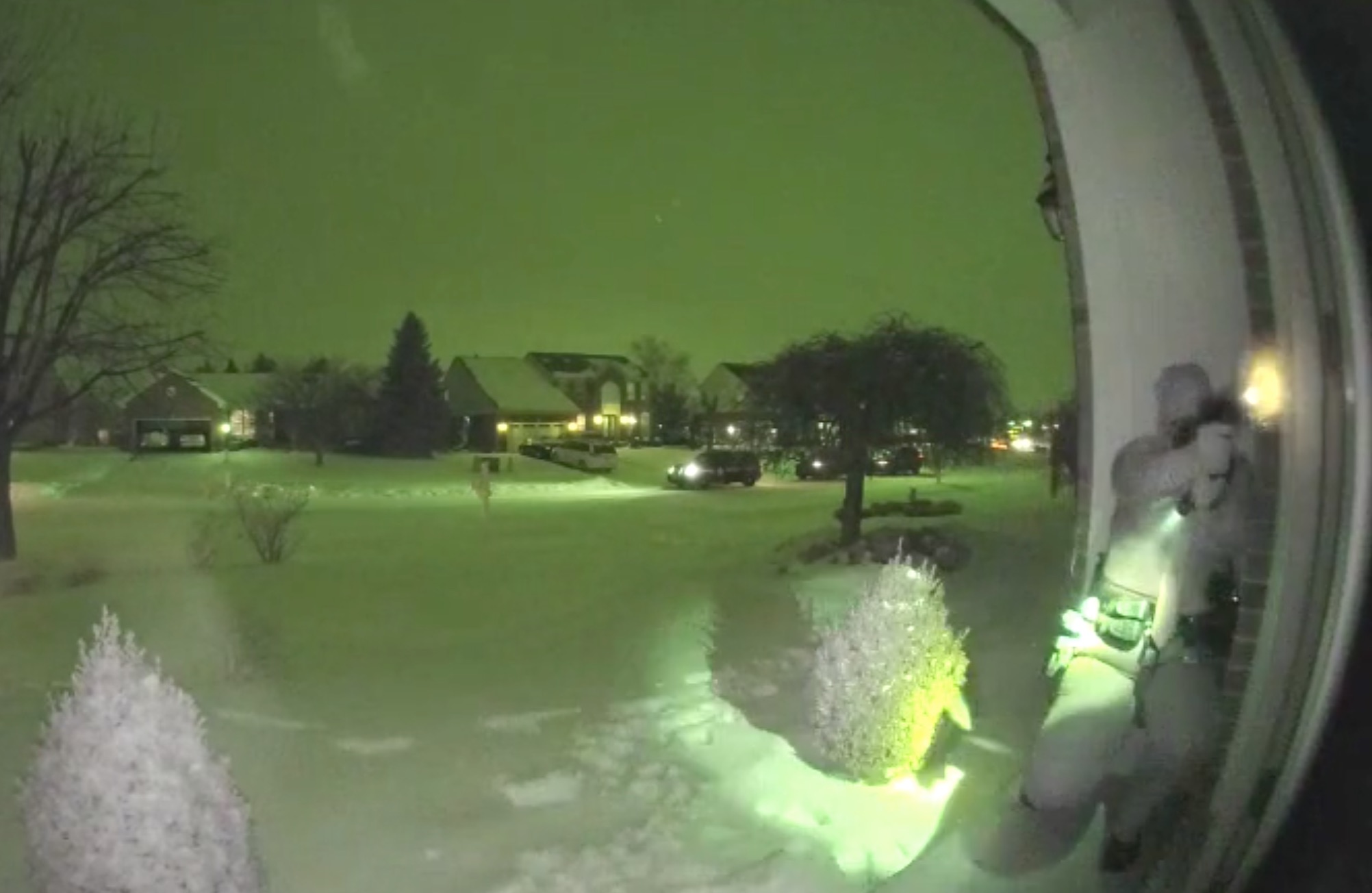 Though cool and collected when responding to the extreme pressure and life-threatening risk of the moment, you can hear and see Vaught breathing heavily. Her colleagues can be heard asking if she was okay.

You can hear another officer demanding loudly and repeatedly that Runion show his hands.

Authorities said that Runion was struck by bullets “several times” and that deputies had to perform “lifesaving measures” at the scene. Runion, pictured below, was said to be in critical but stable condition. 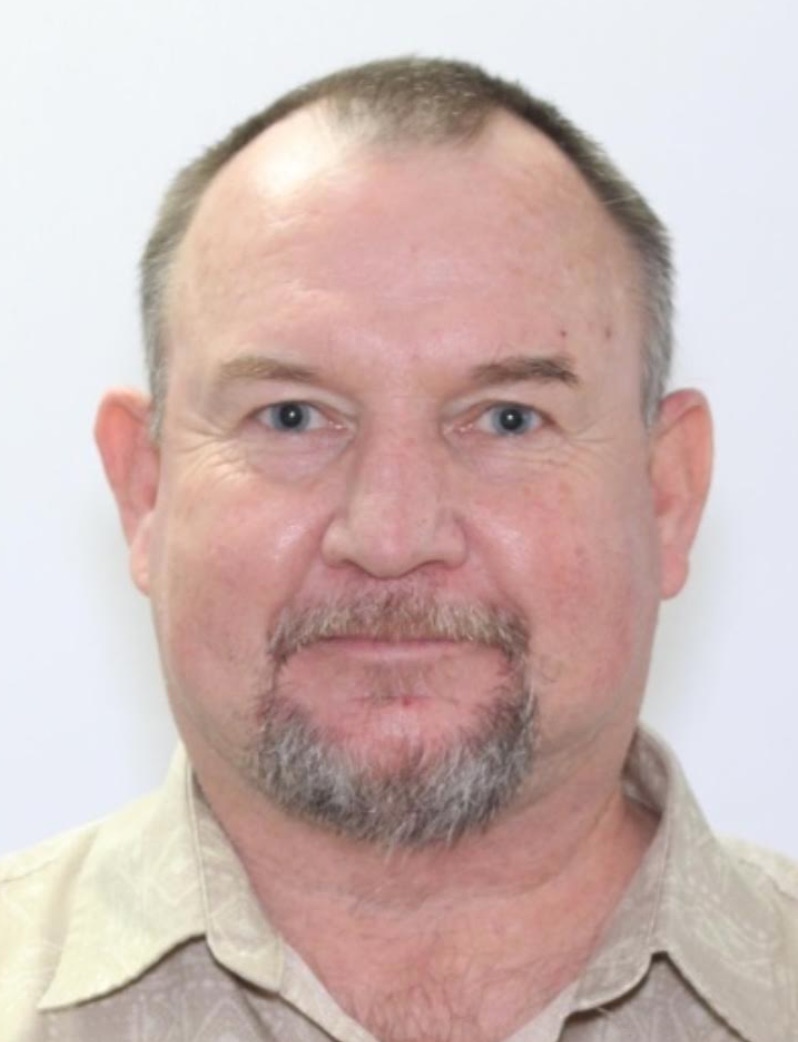 Runion is still in the hospital, but he has been charged for first-degree attempted murder and first-degree felonious assault.

The Sheriff’s Office said that Vaught is on administrative leave as the shooting is investigated further.