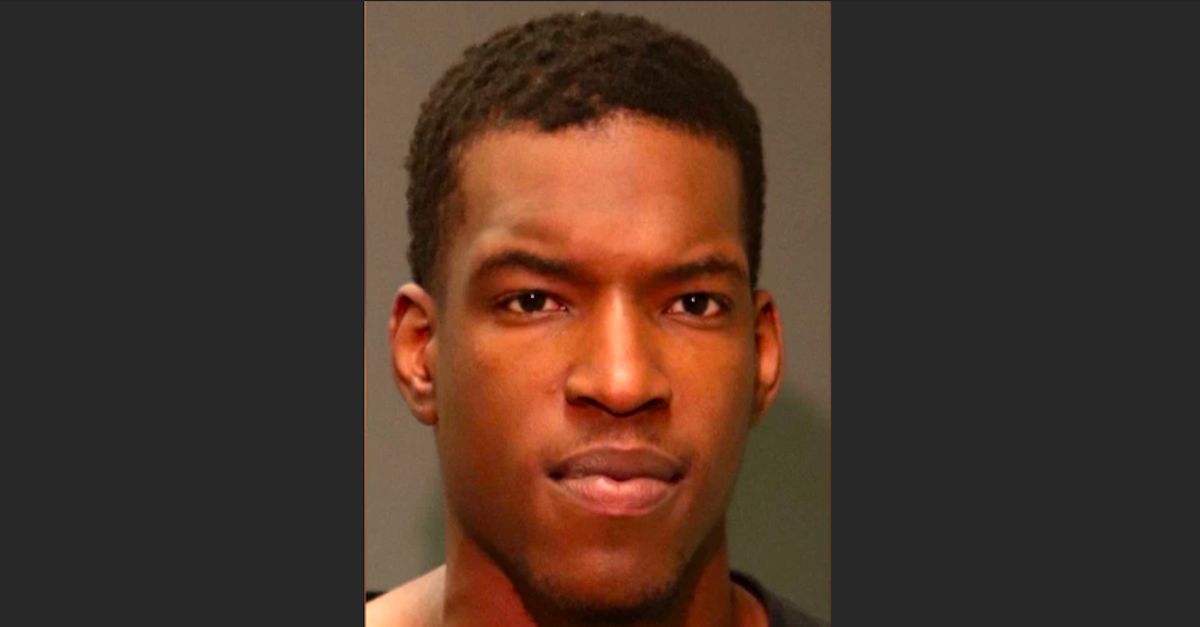 A Bronx, New York man has been indicted for beating his girlfriend’s infant son to death after sexually assaulting the child with a toothbrush, Bronx District Attorney Darcel D. Clark announced Monday. Keishawn Gordon, 24, was arrested in September after he allegedly told police he “mushed” 1-year-old Legacy Beauford because the boy’s incessant crying was “irking” him.

“The defendant, Keishawn Gordon, allegedly carried out monstrous acts against defenseless one-year-old Legacy Beauford. Gordon allegedly inflicted blunt force trauma on the child, leaving him with a lacerated liver, and allegedly sexually abused the infant. We will seek justice for the innocent child, who suffered so much,” DA Clark said in a press release.

Officers with the New York City Police Department at approximately 3 p.m. on Sept. 9 responded to a 911 call about an unresponsive infant at the Webster House apartment shared by Gordon and Legacy’s mother at 420 E. 169th Street. Upon arriving at the scene, first-responders reportedly found an unconscious Legacy in a bedroom and tried to perform life-saving procedures before rushing him to the nearby Bronx Care Health System. Despite efforts to revive the infant, the victim did not regain consciousness and was pronounced dead shortly after being admitted.

As previously reported by Law&Crime, detectives questioned Gordon, who said he was babysitting the child overnight while Legacy’s mother Jessica Melendez was at work. Asked about the extensive bruising that covered the child’s body, Gordon initially told detectives that all he did was squeeze the toddler’s stomach gently and toss him up and down in an attempt to get him to stop crying, authorities said. But investigators continued to press Gordon, who eventually admitted that he punched the crying baby and sexually assaulted him.

“I was frustrated he wouldn’t stop crying. He kept throwing up,” Gordon said, according to the complaint. “I mushed him. He was irking me.”

According to DA Clark, the NYC Office of the Chief Medical Examiner determined that Legacy’s death was a homicide caused by “blunt force trauma injuries to the torso, which led to a lacerated liver and internal bleeding.”

“The defendant also allegedly sexually abused the child with a toothbrush,” the press release stated.

The New York Times previously reported that a detective with the NYPD’s Special Victims Unit on July 14 and social workers were tasked with investigating a tip that Legacy’s older brother was a victim of ongoing sexual abuse in the home. The investigation was reportedly closed before police interviewed or examined either child, a person said to be briefed on the case reportedly told the newspaper.

The New York Post reported that Gordon had previously been arrested 18 times (seven of the arrests were for felonies). Gordon was charged with felony assault in 2018 for allegedly grabbing a woman by the neck and slamming her to the floor and robbery in 2019.

A GoFundMe page previously set up to aid the family with funeral costs said that Legacy Beauford was “a beautiful child of God.”