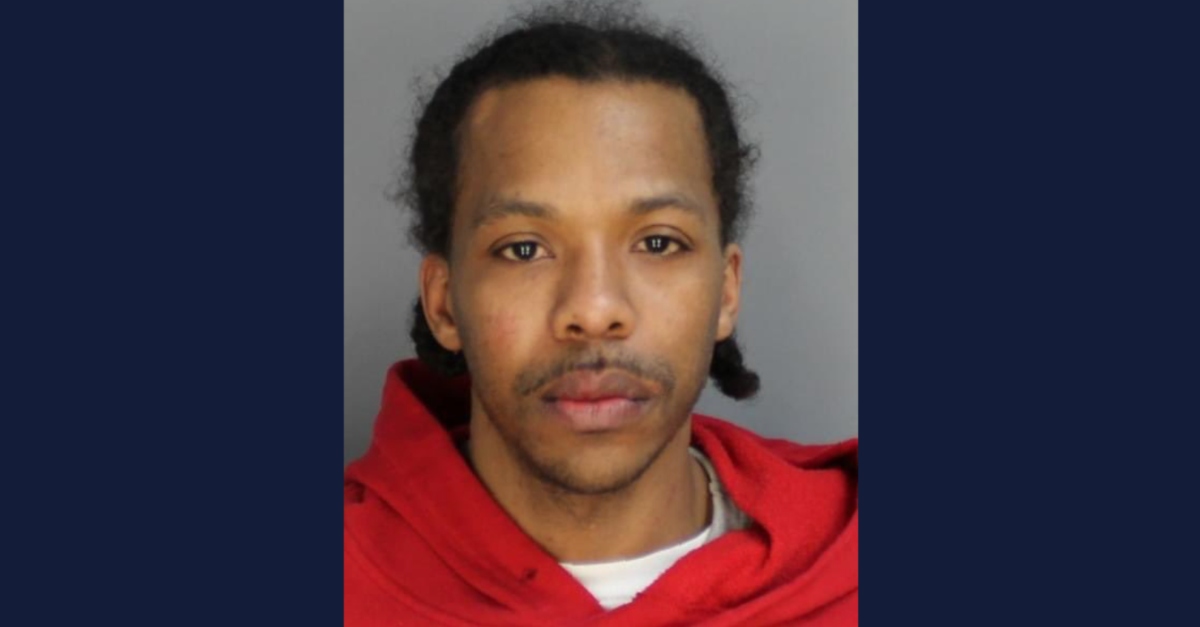 Less than a week after getting out of prison for rape, a New York state man committed a similar crime again, according to local cops. Rhannad A. Burch, 31, is locked up without bail for allegedly sexually assaulting a 15-year-old girl.

“The victim did report to our detectives that the suspect, now identified as Rhannad Burch, age 31, entered a bedroom where she had been sleeping and forcibly raped her,” Watervliet police Lt. Brian Strock said in a WNYT report.

Burch had just gotten out of prison on March 31 for a two-year sentence over rape in the third degree, cops said.

It was five days later on Tuesday that officers responded to the 1600 block of 3rd Avenue for a reported sexual assault, Watervliet cops said. Police determined that Burch sexually assaulted a 15-year-old.

“In addition, Watervliet detectives discovered that Burch was in violation for an order of protection regarding a separate victim,” cops said.

Burch was arrested down in the state capital of Albany, New York, on Wednesday.

He was arraigned in Watervliet City Court and held without bail at the Albany County Correctional Facility.

“The offender demonstrated a brazenness that is often a routine characteristic of many violent criminals,” said Watervliet Police Chief Joseph Centanni. “This attacker engaged in another violent sexual offense days after being released from prison for a rape conviction. This defies all common sense and logic. We remain committed to working with our law enforcement partners and the community to pursue and remove threatening criminals from our neighborhoods.”