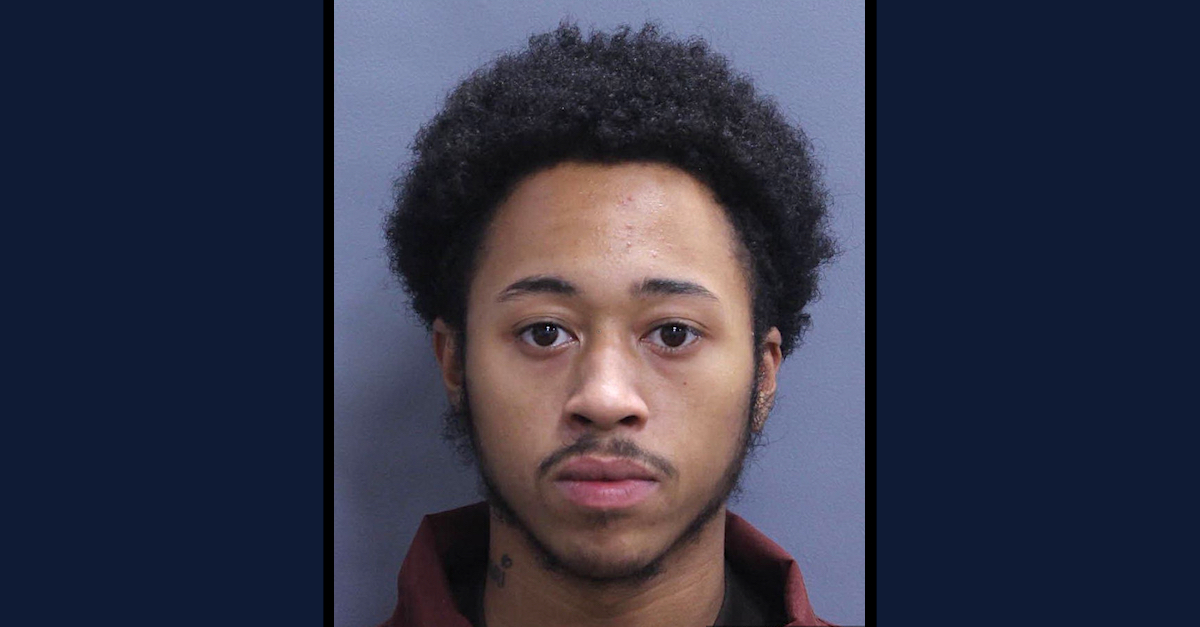 Fonte Dupree Carrier appears in a July 14, 2021 photo promulgated by both the Pennsylvania Department of Corrections and the Susquehanna Township Police Dept.

A young Pennsylvania man has been charged with criminal homicide and endangering the welfare of a child in connection with the death of his 2-month-old son, according to court records and local police.

A brief press release by the Susquehanna Township Police Department says Fonte Dupree Carrier, 20, was charged on March 11.  The police also wrote that the victim was Carrier’s 2-month-old son.  The press release added that the defendant’s Tuesday, April 5 arraignment occurred “while” the defendant was incarcerated State Correctional Institution Houtzdale “on unrelated charges.”

Carrier is listed as a Houtzdale resident, but it’s unclear if that address is a mere reference to the prison where he is housed.  Court records indicate that the incident involving his son’s death occurred in a Latshmere Drive home in Susquehanna Township on the immediate outskirts of Harrisburg.  Harrisburg is two hours southeast of Houtzdale.

A court docket reviewed by Law&Crime says the defendant is scheduled for a preliminary hearing on April 20, 2022.

Magisterial District Judge Marian Urrutia denied bail for Carrier given the “[s]eriousness of charges” and because at least one of the crimes alleged is an “unbailable offense,” the court docket indicates.

The child endangerment charge listed on the docket explicitly states that it involves a “Parent/Guardian.”

The Harrisburg Patriot-News reported that Carrier told the police his baby “suddenly stopped breathing and died” while he (the defendant) was asleep in the early morning hours of May 10, 2021.  The incident is said to have occurred at the defendant’s grandparents’ house which carries a Harrisburg address but is within the municipal boundaries of Susquehanna Township.

Court paperwork alleges that Carrier told the police “he fed his son, burped him and put him in a baby swing around 10:45 p.m.,” the according to the newspaper.  Then, Carrier allegedly said he went to bed.

The grandparents allegedly said the baby “could not crawl or roll,” nor was the infant “strong enough to hold his head up in the swing,” the newspaper continued.

Carrier allegedly said the baby was alive at 2:00 a.m. on May 10 when he (Carrier) woke up, but when he arose once again at 3:50 a.m., the baby was “lying facedown under the swing” and wasn’t breathing, Carrier is said to have told the cops.  The defendant reportedly told the police he had no clue how the baby ended up on the floor.

Carrier also reportedly told the police that he tried to perform CPR while his grandmother called for help.

The authorities now allege that the defendant’s story was a lie.  A probable cause affidavit obtained by the Patriot-News reportedly cited a May 11, 2021 autopsy.  The latter document in turn is said to have concluded that the baby had been “violently shaken,” suffered an epidural hemorrhage, and was suffocated to death. 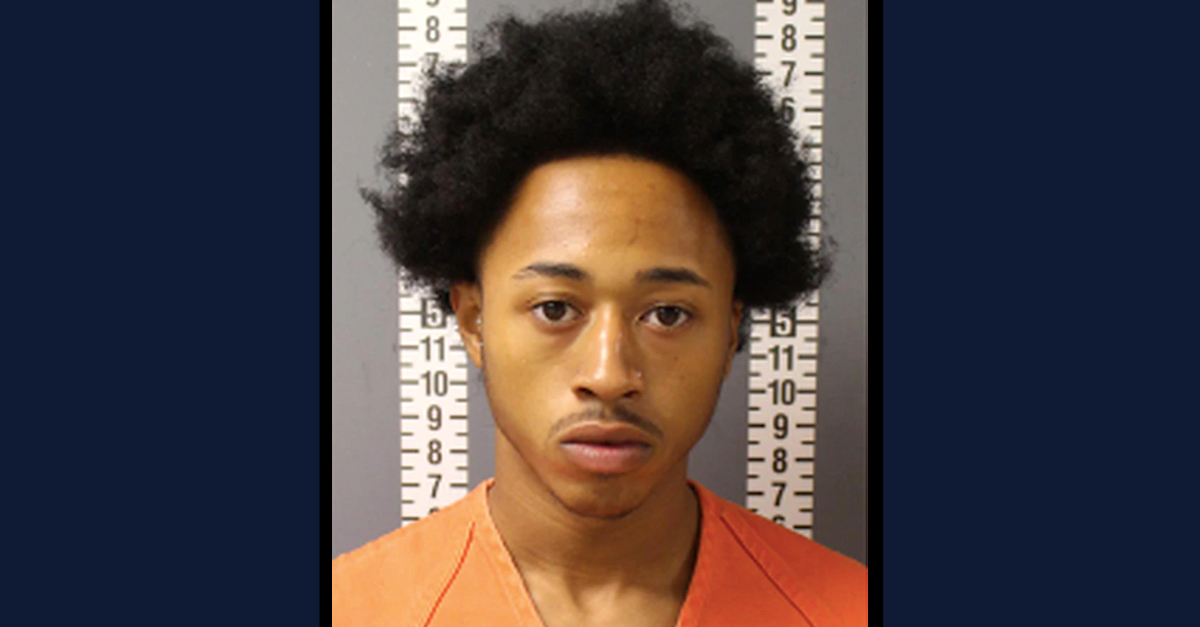 The defendant’s rap sheet, which is part of the court docket, indicates he was charged with carrying a firearm without a license in Dauphin County in 2020. That case simply says it was “waived for court.”  He was also charged with a Luzerne County gambling offense in 2020; that more minor incident resulted in a guilty plea.

According to the newspaper, “Carrier spent the last two years in and out of jail on firearms charges stemming from a 2020 shootout that nearly killed a 16-year-old girl who happened to be his girlfriend.”

“At the time, police had not determined whose gun fired the shots that critically injured the girl,” the newspaper said.  That’s because, as the paper reported at the time, other people in the area also fired their weapons, and it was unclear whose bullets struck the victim.

The defendant had only been out of prison for seven months on probation in connection with previous matters when he is alleged to have killed his son, the Patriot-News noted.