New York Personal Trainer Shot His Mother in the Head, Father in the Back on Christmas: Police 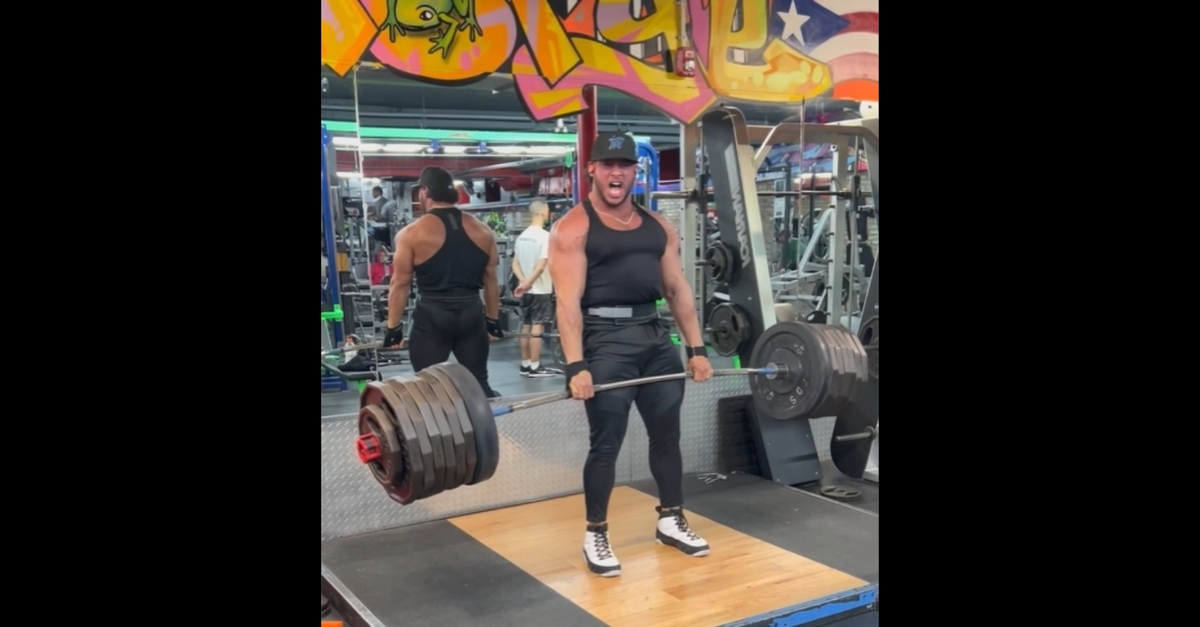 A New York personal trainer allegedly shot his mother in the head and father in the back at the couple’s Long Island mansion. Wife Vincenza Marsicano-Tomassetti, 64, and husband Rocco Tomassetti, 65, are reportedly alive, but charges are pending for the son. Dino Tomassetti, 29, fled in a Cadillac Escalade, but officers arrested him Saturday without incident, according to law enforcement sources cited by The Daily Voice.

The shooting happened shortly after 10 a.m. on Saturday, Christmas day, on Seawane Drive in the New York village of Hewlett Harbor, sources reportedly said. In this account, authorities broadcast the suspect vehicle’s license plate number and also surreptitiously tracked it via GPS. Officials tracked him to southbound Route 17, and shutdown the highway, with the vehicle stopping near Ramapo Valley Road, they said. It was there that officers reportedly took the 29-year-old man into custody.

The couple reportedly needed surgery. Police did not suggest a motive, or detail what prefaced the shooting.

Defendant Tomassetti remains at the Bergen County Jail as a fugitive from justice, pending extradition to Nassau County, online records show. His Instagram page biography describes him as a personal trainer at RetroFitness in the New York City borough of Queens.

“Live Everyday with Passion and Purpose,” he wrote in an Oct. 9 post.

Neighbors described the parents as friendly.

“They’re very nice people,” a man told The New York Post. “You couldn’t ask for better neighbors. That’s all I can tell you. They don’t bother you. They keep their house beautiful. They talk to you and say, ‘Can I help you with anything?’ They’re very fine people. I can’t say a bad word about them.”

Others said similarity warm things about the suspect son, who resides in the neighborhood of East Williamsburg. An employee in his building called him a “great guy.” A woman outside of the residence told the outlet she was his best friend, and though she declined to speak at length and eventually drove off, she said Dino Tomassetti was “definitely not” a violent person.