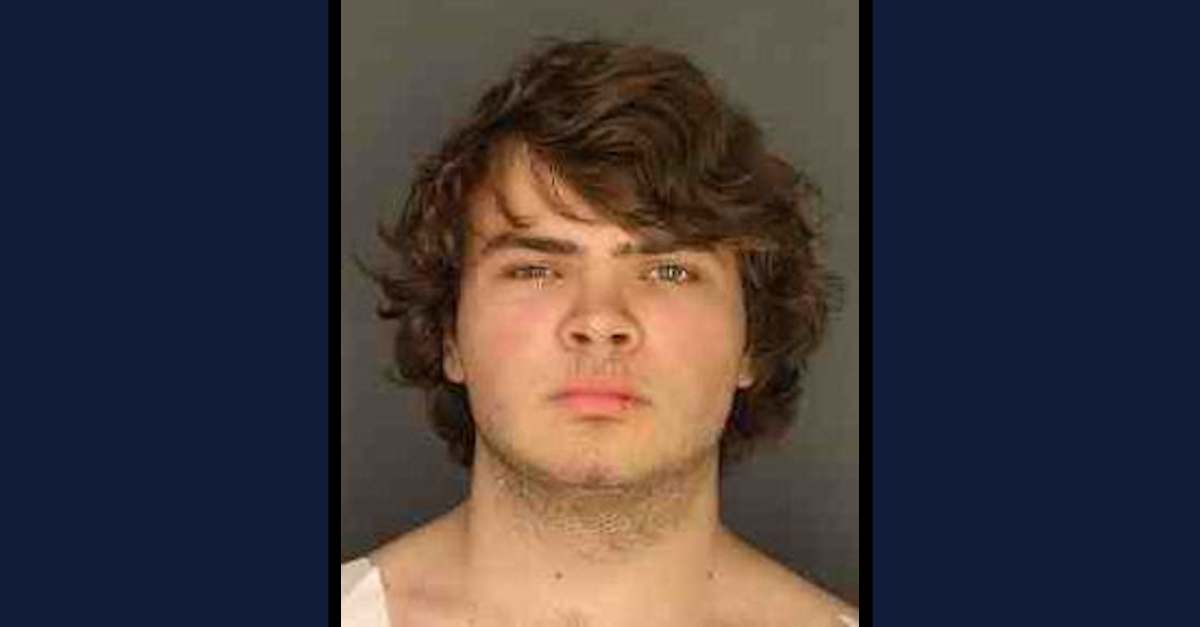 The 18-year-old white man accused of killing 10 people — all of them Black — and wounding three others in a western New York State grocery store has been indicted on murder and terrorism charges by a state-level grand jury, according to an online court docket and multiple news reports.

Payton S. Gendron is accused of driving to Buffalo from the town of Conklin, New York, near Binghamton to carry out the mass murder on May 14. Wearing body armor and armed with a high-powered rifle, he killed 10 Black people and injured three more people outside and inside the supermarket, officials say. Two of three surviving victims are white; one is Black. Gendron is said to have livestreamed the shooting spree on the website Twitch.

Citing an online screed, the authorities have alleged that Gendron targeted his victims because of their race. He also allegedly targeted the specific venue — a Tops market about three and a half hours from his home — specifically because of its predominantly Black clientele.

Gendron is also said by store staff to have appeared at the market in the past and to have taunted them for working there. 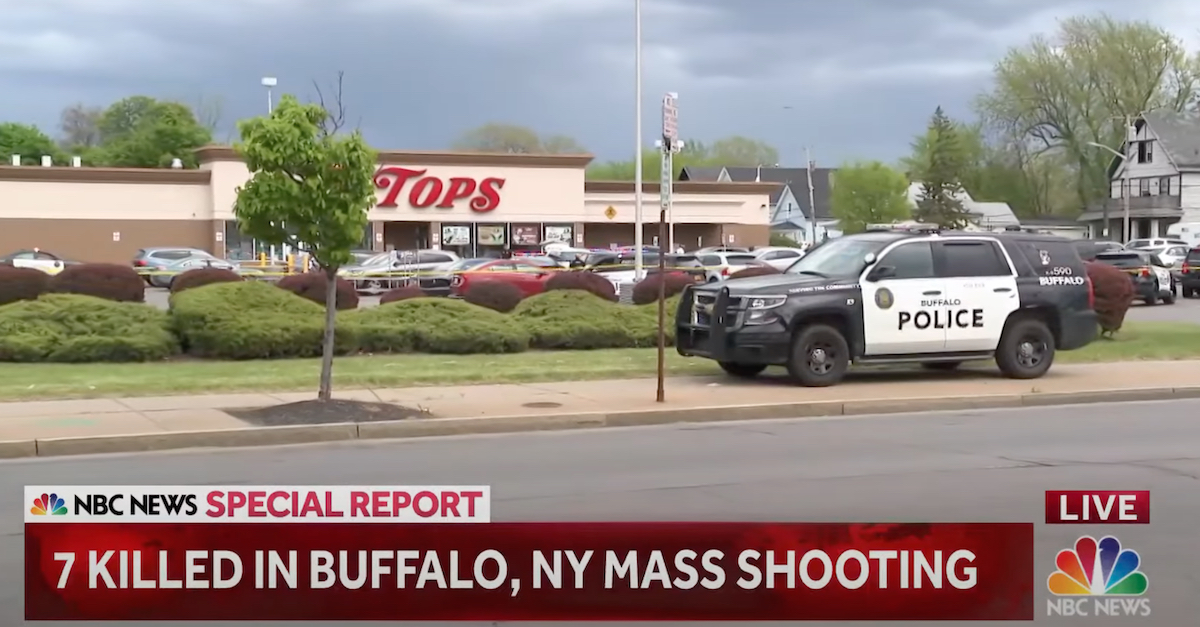 An NBC News screengrab shows the scene where a gunman opened fire and killed at least ten people on Sat., May 14, 2022. (The lower death toll referenced in the television graphic was later updated.)

Gendron is scheduled to be arraigned on the expansive list of charges at 2:00 p.m. on Thursday, according to the court docket.

The new indictment is a significant yet expected upgrade from an earlier charging instrument.  Gendron was previously accused of a single count of first-degree murder. That count was, in essence, a placeholder for the additional charges that the authorities promised to bring within hours of the shooting. The process of laying out all of the evidence necessary in order to obtain the full indictment was a likely cause for the delay in bringing the full slate of accusations against Gendron. 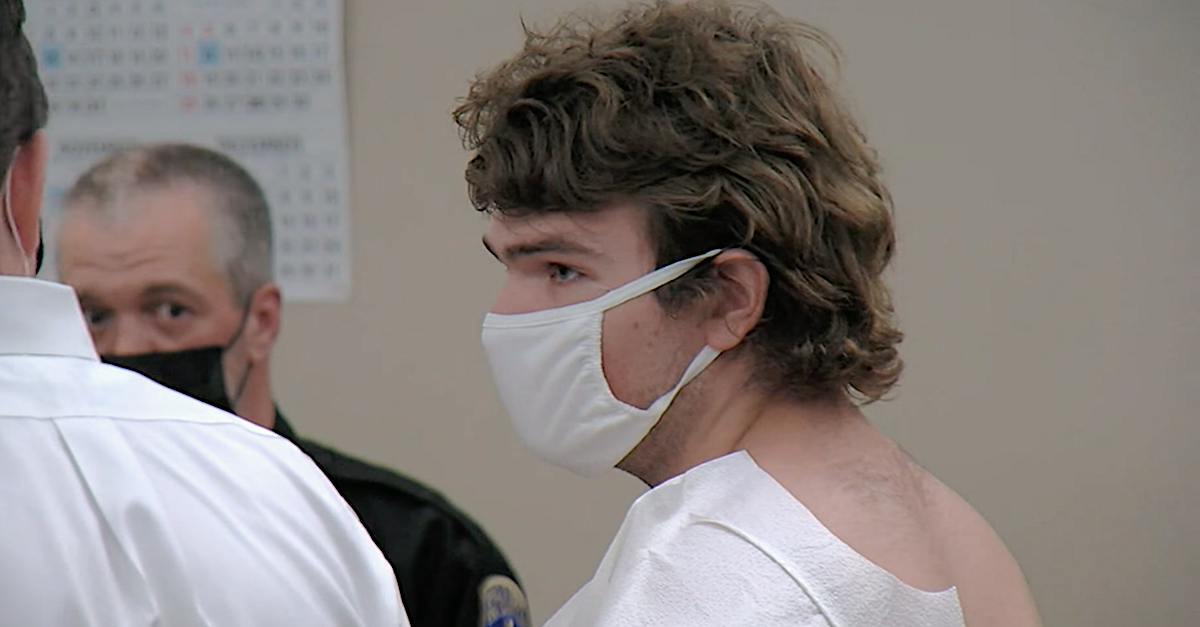 The Erie County District Attorney’s Office confirmed to The Hill that the grand jury voted to indict but declined to provide the specific charges or a copy of the requisite paperwork because the defendant had not been arraigned — and because of an “agreement regarding [a] gag order filed by the defense,” the website reported.

Defense attorney Brian Parker, who is representing Gendron, declined to comment to The Associated Press on similar grounds: a judge barred both sides from talking about the case publicly outside court.

The AP noted that former New York Gov. Andrew Cuomo (D) proposed the domestic terrorism hate crime charge under which Gendron is accused. The law, which is dubbed the Josef Neumann Hate Crimes Domestic Terrorism Act, was named after a rabbi who was attacked in his home.  The law was proposed, however, after a mass shooter attacked a Walmart in El Paso, Texas, on Aug. 3, 2019.  Cuomo signed the law on April 3, 2020, and it took effect on Nov. 1, 2020, the AP recalled.

The case is currently listed as number IND-71645-22 in Erie County.