The Dangers of Driving While Intoxicated 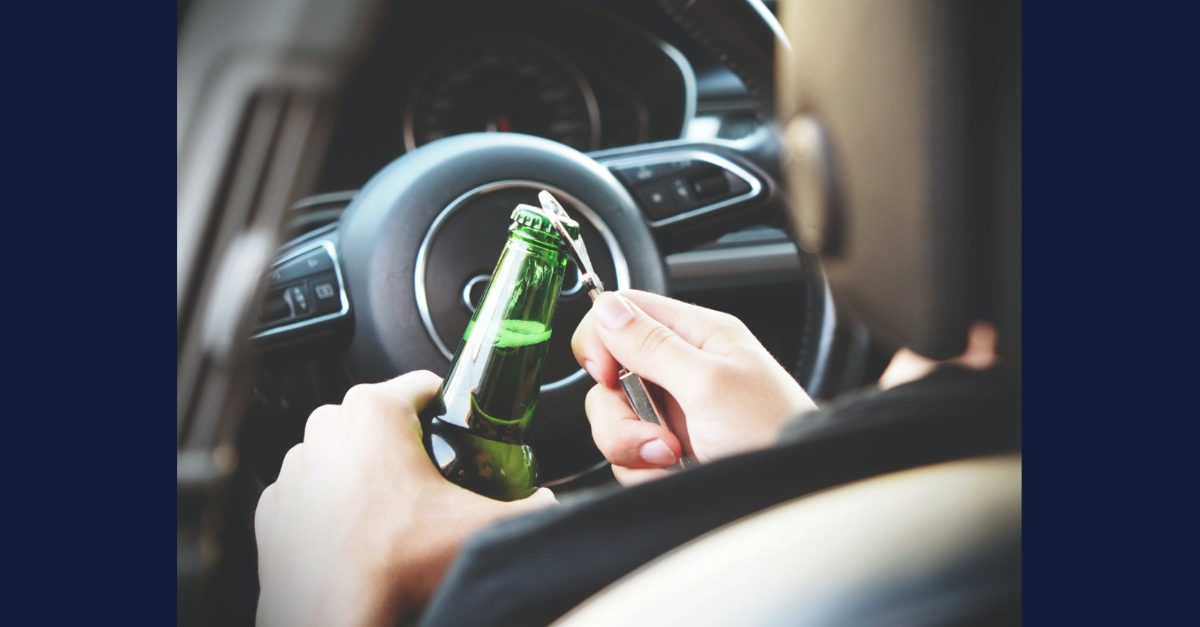 Driving while intoxicated degrades driving skills. When another psychoactive substance is consumed concurrently with alcohol, it is more disastrous. For example, research suggests that using alcohol and marijuana simultaneously impairs driving and raises the chance of a traffic fatality more than using either substance separately, especially among young teens.

The study featured in the American Journal of Preventive Medicine looked at data from over 34,514 people aged 16 and up who reported using marijuana or alcohol in the years between 2016 and 2019. Approximately 42 percent of those polled admitted to driving while under the influence of one or both substances.

However, the majority of research participants were male (57 percent). Additionally, a large percentage of the participants were non-Hispanic whites (67 percent) with a family income of $40,000 or less annually (63 percent) and resided in a state where marijuana use was legal (68 percent).

Why Is It Dangerous to Drive After Consuming Alcohol and Marijuana?

Specific substances have different impacts on driving abilities based on how they function in the brain. Marijuana, for example, can impede reaction speed, impair time and distance judgment, and reduce coordination. When driving under the influence of cocaine or methamphetamine, drivers can be aggressive and irresponsible.

Certain prescription medications, such as benzodiazepines and opioids, might make you dizzy and impair your cognitive function. All of these effects have the potential to cause car accidents. Furthermore, driving a vehicle necessitates being attentive and focused.

Even small doses of marijuana can impair your reaction time and increase your chances of experiencing a crash. Marijuana has been found in studies to have harmful impacts on drivers. The impacts include:

As a result, mixing alcohol and marijuana have more effect on impairing drivers’ abilities and producing even more lane weaving, which can cause fatal accidents. Because people combine multiple medications, and mix it with alcohol, it is difficult to assess how certain drugs impair driving.

However, even modest doses of some psychoactive substances can have measurable effects. As a result, some states have passed zero-tolerance drug-driving regulations. It means that if there is any amount of drug in a driver’s blood or urine, they can be penalized for driving under the influence (DUI). Many states are delaying legislation until more research can better define blood levels that indicate impairment, such as those used with alcohol.

How Many Crashes are Caused by Driving Under the Influence of Marijuana?

It is difficult to estimate how many accidents are caused by drug driving. The reason being:

What Can People Do to Avoid Driving While Impaired by Drugs or Alcohol?

Because drug and alcohol-impaired driving increases the danger of a crash, public health professionals advise persons who use drugs and alcohol to establish social measures to keep them and their loved ones from driving while intoxicated. If you have consumed cannabis or alcohol and want to travel, do not drive for whatever reason; have someone who is not under any influence drive. You might also take advantage of ridesharing or public transport or avoid traveling if it is not necessary.

Alternatively, you can offer to drive to keep an intoxicated friend from getting behind the wheel. Marijuana and alcohol can impair individuals for hours, so even if your friends have not had any of these substances in a while, they could still be driving dangerously. If you are not intoxicated and have your driver’s license, you can ask for the keys and drive them home safely.

Furthermore, the best defense against intoxicated driving is constant wear of your seat belt. Also, if you notice a driver who is drunk on the road, contact the appropriate law enforcement. It could potentially save someone’s life.

Many jurisdictions’ legalization of marijuana may be providing drivers a false sense of security on the road. However, legality does not imply safety behind the wheel. Because enforcement strategies work to reduce illegal substance use, employing the same tactics can help improve the situation with alcohol and marijuana, especially in states where it is legal.

Additionally, states using tax revenue from retail marijuana sales to fund policy enforcement activities will help reduce the use of cannabis and alcohol while driving. Other ideas include more research into developing roadside testing for marijuana-impaired driving and studies into how people generally use marijuana, such as in combination with alcohol.

Furthermore, the proximity of liquor stores to marijuana dispensaries is a factor that contributes to the use of the two substances before getting on the road. As a result, rules in this area can have a favorable impact in limiting the use of the substance combination while also lowering fatal accidents.

Driving while intoxicated constitutes a serious public health issue that needs urgent attention. However, there is a need for more studies to fully understand the degree of the impact of driving while under the influence of psychoactive substances.

This will help improve road safety. Additionally, to reduce the occurrence of driving under the influence, prevention programs should target persons reporting simultaneous alcohol and cannabis use.