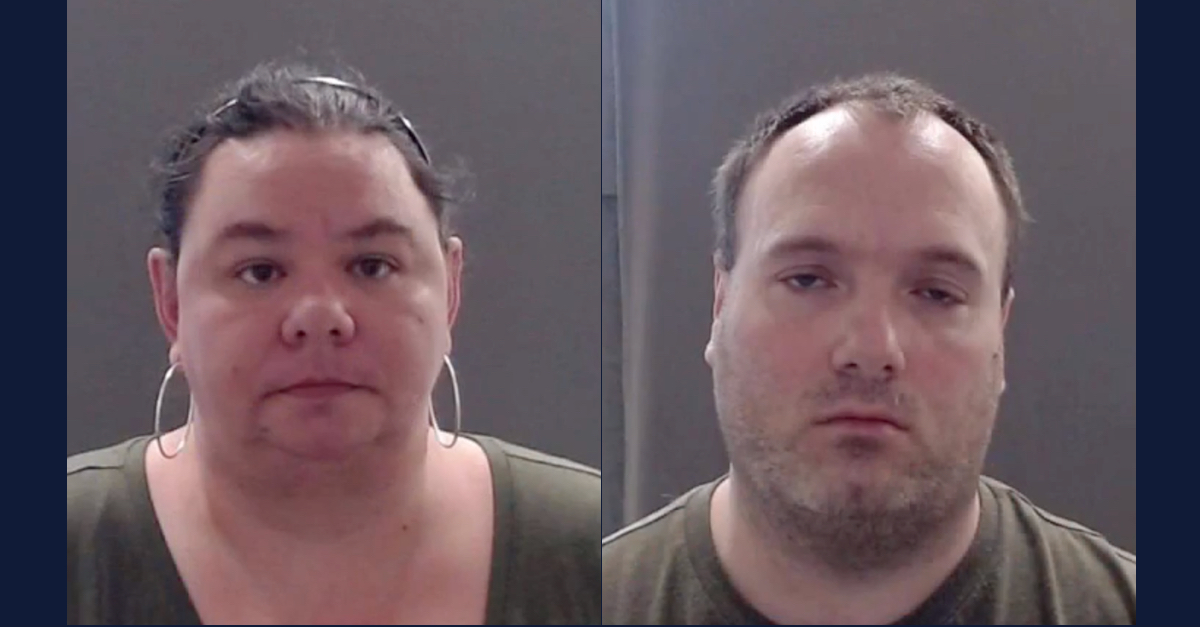 Deputies in upstate New York responded May 9, 2021 to a 911 call about an unresponsive 17-year-old with cerebral palsy at the 300 block of County Route 35. Jordan Brooks, 17, reportedly weighed only 55  pounds, the size of an eight year old. Authorities described him as being “severely underweight” and having “bedsores covering a significant portion of his body.” First responders said they found him not breathing. They said they rushed him to a hospital, but he was pronounced dead shortly after arriving.

A medical examiner determined Brooks died of starvation and infection and that the manner of death was homicide.

NBC affiliate WSTM obtained court documents which reportedly show that Brooks’s teachers complained about the boy’s deteriorating health as far back as 2018. Child Protective Services caseworkers reportedly rejected those concerns. For example, a caseworker “demonstrated hostility and annoyance with school staff for making hotline calls” and “said that in such situations, the parents should be given the benefit of the doubt because they are trying as hard as they can,” according to court documents.

The reported health issues included sores on the boy’s body, which were apparently caused by the overuse of a wheelchair. There was reportedly a baseball sized sore on the boy’s hip in April 2019; it prompted his school principal to clean his urine-soaked wheelchair. A CPS caseworker reportedly said she could not smell urine on the chair.

The alleged pattern is that teachers raised repeated concerns about Brooks’s health, but those concerns were not addressed. Brooks appeared to be consistently loosing weight.

A school aide reportedly said Brooks was having trouble with the remote learning in May 2020. The aide also noted several instances where Brooks cried during online calls and appeared to have trouble supporting his own head. Again, CPS workers were told about these incidents, including Brooks’s apparent trouble swallowing and his lack of medical attention.

A speech therapist on March 9, 2021 reportedly took a picture of Brooks, including a caption expressing concern over marks on his face and dark circles under his eyes.

An except from documents reported by WSTM reads as follows:

But CPS said, ‘I don’t know much about Cerebral Palsy but Jordan is happy doing school at home. He has no dark circles under his eyes and the marks on his face is excema [sic], Mom showed me the cream she uses. We will close this case very soon.’

Onondaga County District Attorney Bill Fitzpatrick did not address whether social workers failed to answer the complaints with adequate action.

“I would caution people not to jump to any conclusions as I have seen nothing to date to suggest the child’s needs were ignored in Onondaga and in fact the complaints were addressed,” he told WSTM.

A judge reportedly issued a stay-away order involving Lisa’s 14-year-old daughter because prosecutors want to keep the couple from possibly influencing her testimony if she is called as a witness.