New York Couple Killed Teen Son with Cerebral Palsy Who Was ‘Severely Underweight’ and Had Sores on a ‘Significant Portion of His Body’: Sheriff 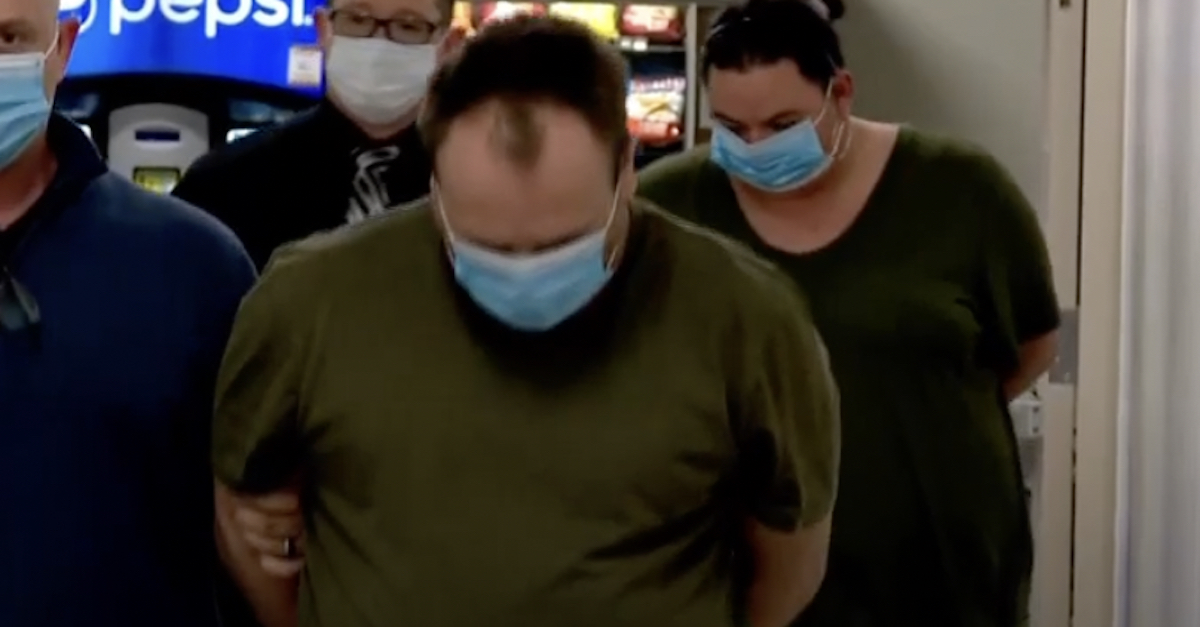 A married couple in Upstate New York were arrested this week for allegedly killing their son 17-year-old with cerebral palsy last year. Lisa Marie Waldron and Anthony Michael Waldron were taken into custody on Wednesday and charged with multiple felonies in connection to the teen’s death following a nearly one-year investigation, police said.

Lisa, 43, the boy’s biological mother and Anthony, 37, the boy’s stepfather, are accused of failing to care for the teen, who authorities say died from starvation and infection. They are facing one count each of second-degree manslaughter, criminally negligent homicide, and first-degree endangering the welfare of an incompetent or physically disabled person.

According to a press release, deputies with the Oswego County Sheriff’s Office on May 9, 2021 responded to a 911 call about an unresponsive 17-year-old with cerebral palsy at a residence located in the 300 block of County Route 35. Upon arriving at the scene, first responders found the child not breathing and immediately rushed him to a local hospital. The teen was pronounced dead shortly after arriving at the facility.

Authorities noted that the teen appeared to be “severely underweight” and had “bedsores covering a significant portion of his body,” according to the release. No arrests were made in the immediate after math of the child’s death.

In the subsequent months, investigators conducted multiple interviews with the child’s teachers, doctors, parents, and physical and occupational therapists, police said. They also obtained records from medical institutions, schools, and other agencies involved with caring for the teen, according to the release.

A medical examiner’s finalized report released last month determined that the boy’s manner of death was a homicide and the cause of death was a combination of infection and malnutrition, according to police.

The couple appeared before a judge at the Public Safety Center in Oswego Wednesday evening for their arraignments, Syracuse NBC/CW affiliate WSTM-TV reported.  Both reportedly entered pleas of not guilty to all of the charges.

A stay-away order was also issued for Lisa’s 14-year-old daughter, who is reportedly staying with Lisa’s mother. The district attorney’s office reportedly sought the order to prevent Lisa or Anthony from possibly influencing her testimony if she is called as a witness in the case.

The stay-away order may be amended by a family court judge during a hearing scheduled for Thursday, Syracuse.com reported.

During the hearing, District Attorney Gregory Oakes reportedly told the court that Anthony Waldron had previously been convicted of attempted second-degree burglary. Anthony reportedly served two years is a state prison and was released on parole in 2004.

A neighbor who lives directly next door to the couple reportedly told Syracuse.com that he last saw Anthony Waldron in the fall but “did not remember ever seeing the 17-year-old boy.”