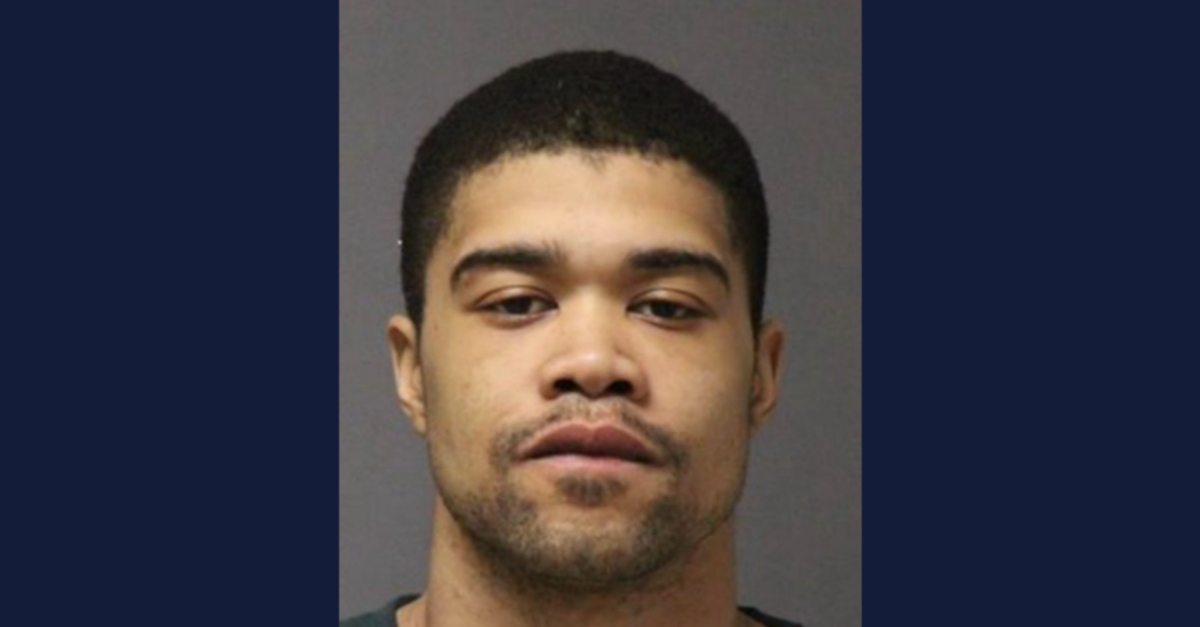 Each of the four attacks happened within hours of each other on April 8, the U.S. Department of Justice said in a press release on Wednesday. Authorities described each of the four victims as “visibly identifiable Orthodox Jewish” men.

First, at 1:18 p.m., Marsh allegedly attacked a man in the township of Lakewood. He forced the victim out of the man’s car, injuring him, authorities said.

“Marsh took control of the man’s car and drove away,” the DOJ wrote. “A surveillance video in the area captured Marsh arriving in the area prior to the carjacking and assault.”

According to prosecutors, that was just the beginning.

At 6:06 p.m., Marsh was allegedly driving another car in Lakewood when he struck another visibly identifiable Jewish man with the vehicle. The victim survived but sustained several broken bones, authorities said.

Less than an hour later, at 6:55 p.m., Marsh was behind the wheel of the aforementioned stolen car, authorities said. He allegedly struck his third victim with the vehicle in Lakewood, and authorities say continued to terrorize the Jewish man after hitting him.

“Marsh got out of the vehicle and stabbed the man in the chest with a knife, causing significant injuries,” the DOJ wrote.

Finally, at 8:23 p.m., Marsh allegedly used the same stolen vehicle in Jackson Township to hit another Jewish man who was walking in Lakewood. That victim sustained several broken bones and internal injuries, the DOJ said.

Officers eventually arrested Marsh at his home at approximately 12:00 a.m. on April 9, less than four hours after his fourth alleged attack.

All told, investigators say Marsh tried to kill three of the men. He is charged with four counts of violating the federal Matthew Shepard and James Byrd Jr. Hate Crimes Prevention Act and one count of carjacking.

Marsh was previously charged in Ocean County, New Jersey, with attempted murder and bias intimidation over the allegations.

He had told family “it’s going to be a blood bath” and said Jewish people were “the real devils,” according to state court documents obtained by NJ.com .

Federal authorities said at the time of Marsh’s arrest that it was on their radar.

FBI Newark is aware of the incidents that took place in Lakewood, NJ, on April 8th, and is in regular contact with local authorities. If, in the course of the local investigation, information comes to light of a potential federal violation, the FBI is prepared to investigate.