‘Struck at the Heart of the Criminal Justice System’: Ex-Brooklyn Supreme Court Justice Gets 15 Months in Prison for Obstructing Probe 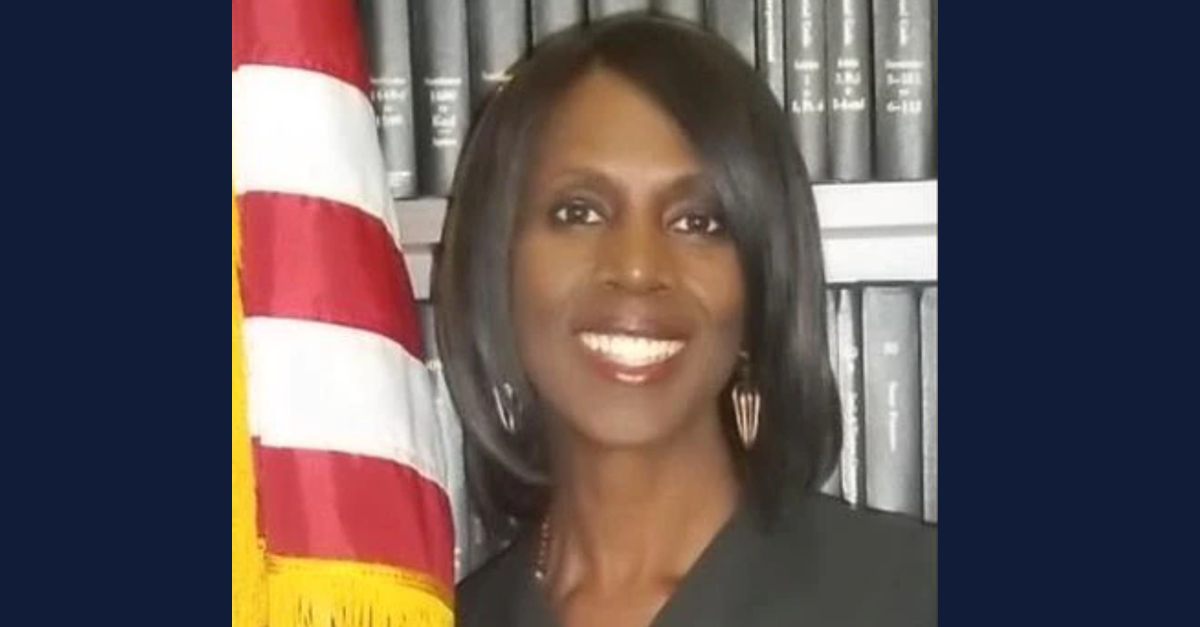 A former Brooklyn Supreme Court justice will spend more than a year in prison for obstructing an investigation into fraud and corruption at the Municipal Credit Union, a non-profit, multibillion-dollar financial institution.

Then-state judge Sylvia Ash “took repeated steps, over multiple months, to seek to obstruct the federal criminal investigation into misconduct at MCU that took place during Ash’s tenure as chair of its Board of Directors,” Manhattan U.S. Attorney Damian Williams wrote in a statement. “Ash agreed to do so with the now imprisoned former CEO of the credit union, who provided her with a steady stream of benefits from MCU, including after she was directed to resign from MCU’s board. Today’s sentence sends a clear message that those who attempt to thwart a federal investigation face serious consequences for that corrosive conduct.”

Ash served as a New York State court judge between 2006 and March 2022, when she was convicted.

Roughly in the middle of her tenure—between 2012 and 2016—Ash served as an MCU board member, receiving tens of thousands of dollars in reimbursements and other benefits. Prosecutors say that the credit union also gave Ash airfare, hotels, food and entertainment expenses for her and a guest to attend conferences both domestically and abroad, annual birthday parties at a minor league baseball stadium, payment for phone and cable bills, and electronic devices.

“She did so in several and evolving ways, from signing false memoranda that were provided to the Government, to lying to federal investigators on multiple occasions, to concealing and deleting documents, to wiping an Apple iPhone that Wong had given her to influence her to agree to obstruct justice for his benefit,” prosecutors wrote in her sentencing memo. “Although her obstruction occurred when she was no longer on MCU’s board, she sought to cover up highly questionable conduct that she had engaged in while she was on the board, including her receipt of benefits and reimbursements for personal expenditures, her violations of judicial ethics by serving on the board, and her filing of false annual financial disclosure forms.”

Wong was charged with embezzlement on June 18, 2018, a charge for which he ultimately would plead guilty. He received a prison sentence of more than five years in June 2019.

The next month, prosecutors say, Ash lied in her voluntary interview with the U.S. Attorney’s office. She would be arrested on Oct. 11, 2019.

After completing her prison term, the 64-year-old Ash will serve an additional two years of supervised release and a special condition of 20 hours of community service. She must also pay an $80,000 fine. Judge Kaplan reserved decision on restitution to MCU. She is the third person to be sentenced in connection with MCU. The second,Joseph Guagliardo, was a former New York City Police Department Officer and member of MCU’s Supervisory Committee. He received a 27-month sentence for embezzlement.