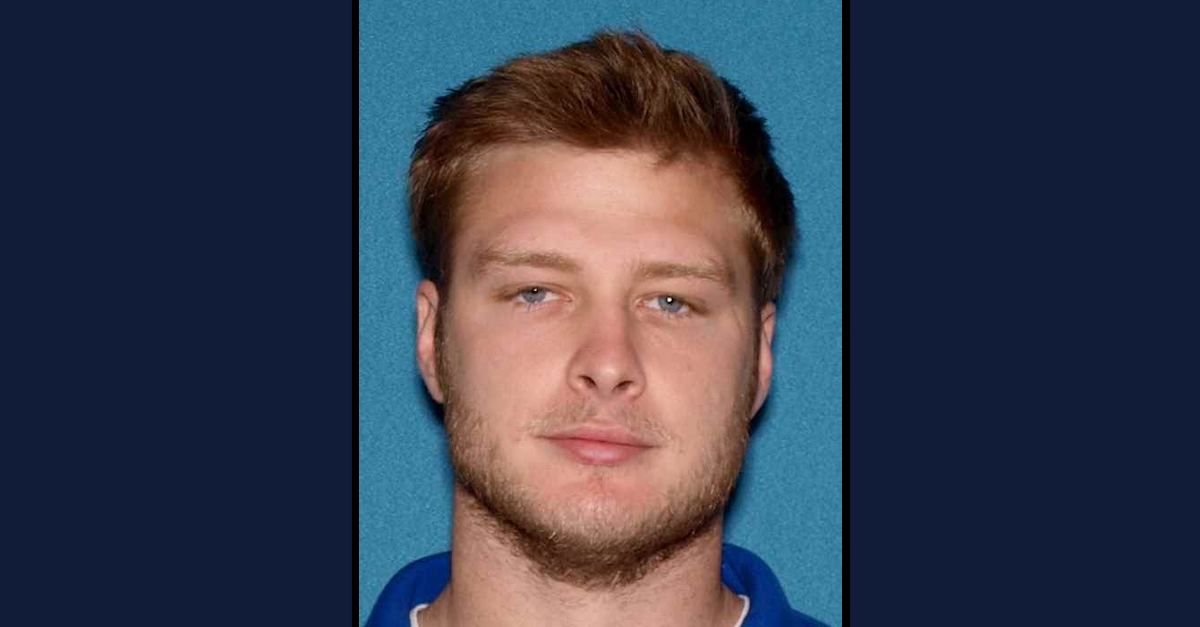 Shocking new information has been revealed in a case about a New Jersey father who has been charged in connection with the death of his 6-year-old son. The boy was allegedly forced to endure severe and weight-focused abuse just weeks before he was allegedly beaten to death.

In March of last year, the boy was forced to run on a treadmill in order to lose weight by his father, authorities say surveillance footage shows. In the process of that allegedly forced workout, the boy repeatedly fell. By April, after an alleged beating, the boy had died, authorities say.

Christopher Gregor, 29, who hails from Monroe in Middlesex County, N.J., stands accused of one count of murder in an indictment, newspaper reports say. He was originally arrested on a child endangerment charge, those reports indicate.

“After a year of fighting, Christopher Gregor was finally charged with my (son’s) murder!” the boy’s mother, Breanna Micciolo, wrote on Facebook on Wednesday. “He was arrested this morning.”

According to the Asbury Park Press, the defendant’s charges were upgraded following an expert witness review and additional investigation including surveillance footage from the Atlantic Heights Clubhouse fitness center recorded on March 20, 2021.

In a joint statement by Ocean County Prosecutor Bradley Billhimer and Barnegat Police Chief Keith Germain, authorities said the video showed the boy, identified elsewhere as Corey Micciolo, 6, running on a treadmill when his father approached and increased the speed. According to an affidavit of probable cause referenced by law enforcement, the father repeatedly put his son on the treadmill despite the boy repeatedly falling and failing to keep up with the increased rate of speed of the device.

The affidavit alleges the video shows that Gregor “appears to bite” his son on the head at one point while putting him back on the treadmill.

As Law&Crime previously reported, Gregor was charged with murder on March 9, 2022 after allegedly dropping his son off at the hospital covered in bruises before fleeing the state.

The Ocean County Medical Examiner’s Office later determined the boy died of blunt force trauma; the prosecutor’s expert narrowed that down to trauma sustained to his chest and abdomen.

“Today is the first step in bringing the person we believe is responsible for this young boy’s death to justice,” Bilhimer said. 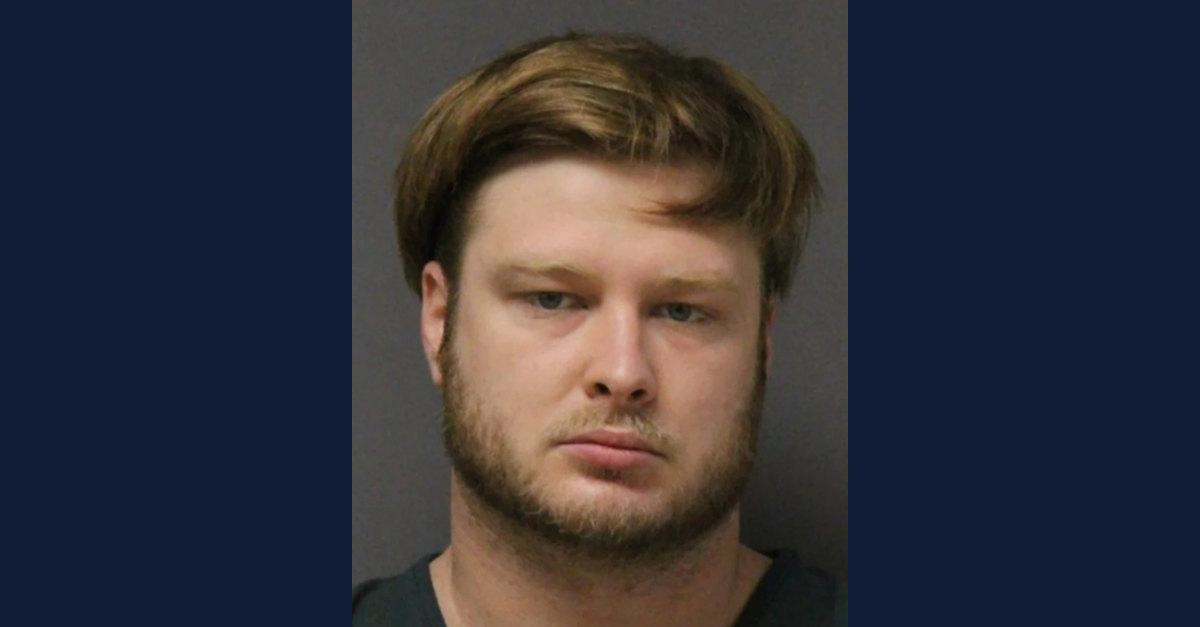 No fewer than five different law enforcement agencies across the Garden State’s Monmouth, Middlesex and Ocean counties took part in the investigation into the 6-year-old’s death, as well as the New Jersey State Police and authorities in Tennessee.

“The day he passed away, I dropped him off at his father’s, perfectly healthy and happy and six hours later he is gone with no explanation,” the boy’s mother previously wrote on a private Facebook page, according to the Asbury Park Press.

According to the Ocean County Prosecutor’s Office, by way of a Facebook press release, the boy died on April 2, 2021, “at Southern Ocean Medical Center in the Manahawkin section of Stafford Township.”

In the interim between the March treadmill incident and Corey Micciolo’s death, his mother reported the alleged abuse to the New Jersey Division of Child Protection and Permanency. There, according to the Sun, the boy told a caseworker about some of his injuries. Then he was taken to a doctor where he reportedly revealed that his father kept putting him back on the treadmill and forcing him to run “because he was too fat.”

The next day, April 2, 202–after allegedly being taken to a hospital by his father covered in bruises–the boy was dead.

“I created this group to fight for justice for my son, Corey Micciolo,” the Justice For Corey Facebook group’s description reportedly reads. “He was only 6 years old when his life was taken from him, by someone who was supposed to care and love for him. His father. We have an army here and we will not stop fighting until justice is served.”

Gregor’s defense attorney insists his client is innocent of the charges.

“It took eight months for the prosecutor’s office to find an expert witness that agreed with their narrative,” Mario Gallucci told the Asbury Park Press. “We’ll have our own experts.”

Editor’s note: this story has been edited post-publication to include additional information about additional allegations against the father and to clarify the order of alleged events.