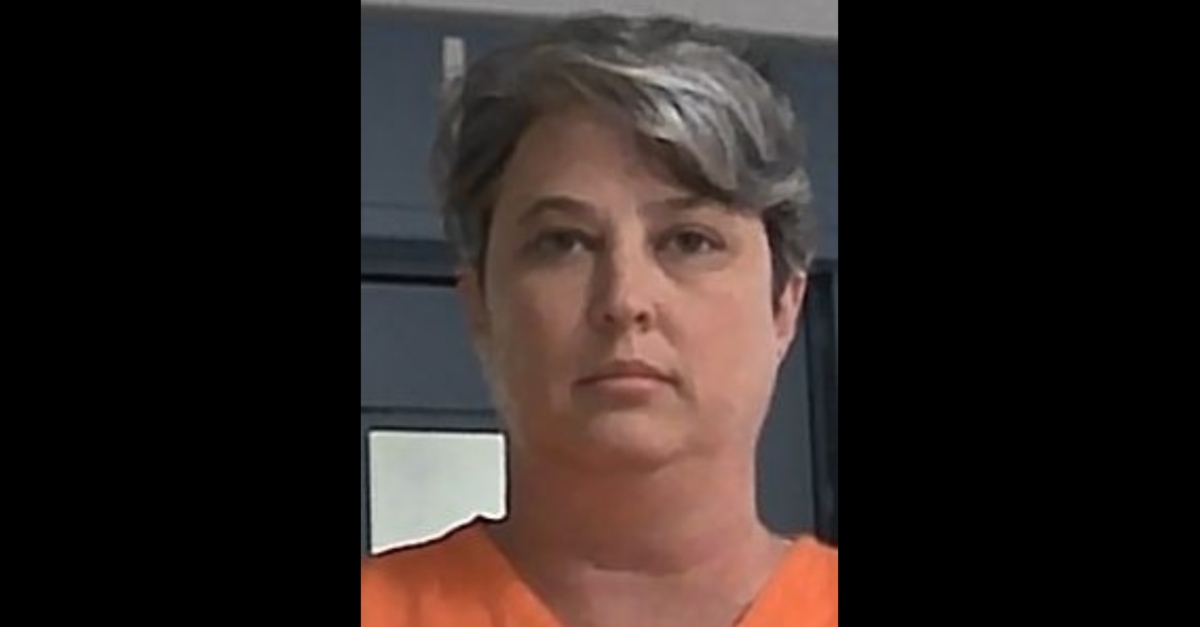 A Maryland woman has admitted to helping her husband, a Navy engineer, try to sell nuclear submarine secrets to what they believed to be a foreign nation. Diana Toebbe, 46, faces up to three years in prison as part of her plea deal for a count of conspiracy to communicate restricted data.

She will have to wait quite a bit for her spouse after she gets out from behind bars. Husband Jonathan Toebbe, 43, agreed to spend at least 12 years and seven months behind bars when he pleaded guilty on Monday to the same charge. That could go all the way up to a total of 17 years and 5 months in prison, depending on sentencing.

Prosecutors went after him as the lead defendant. The couple plotted to sell nuclear submarine secrets to a “foreign power,” which officials did not identify. Jonathan Toebbe implicated his wife as part of his plea agreement. 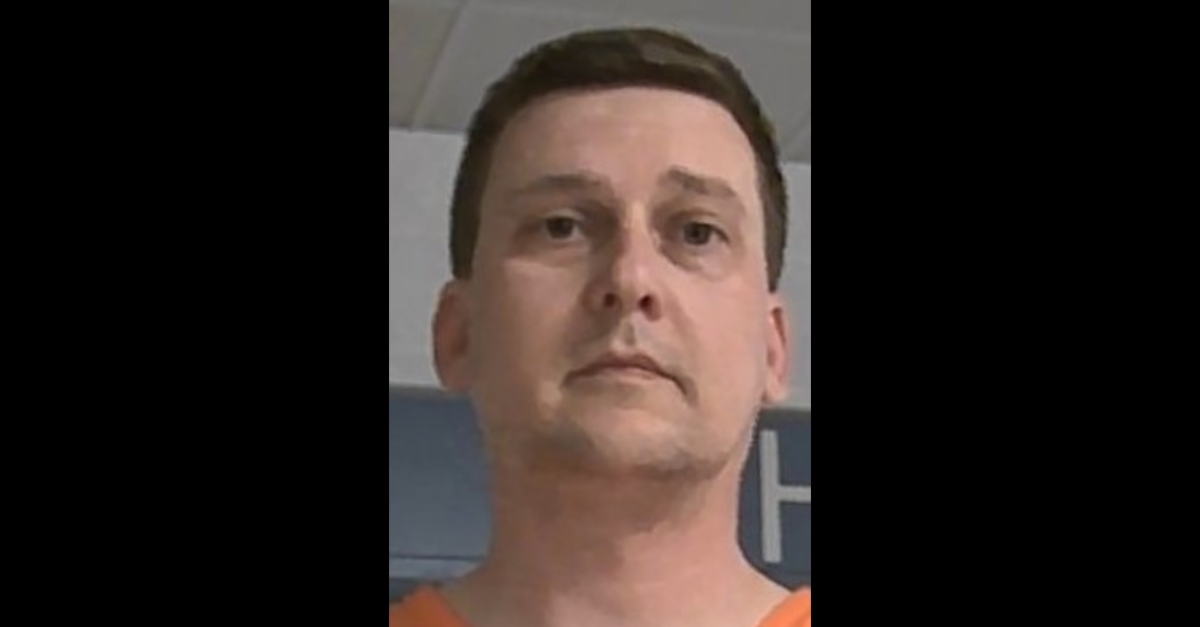 As part of her deal with prosecutors, Diana Toebbe admitted to being a lookout while her husband serviced a dead drop in south-central Pennsylvania on July 31, 2021, and twice in Jefferson County, West Virginia, on June 26 and Oct. 9, 2021.

It was only in eastern Virginia that Jonathan Toebbe apparently acted alone on Aug. 28, 2021, but he insisted that his wife could be trusted.

“There is only one other person I know is aware of our special relationship, and I trust that person absolutely,” he wrote on SD card.

Toebbe, who had Top Secret clearance through the Defense of Defense and Q clearance through the Department of Energy, supplied information including data on the reactors from the Virginia-class submarines. He described such material as being collected over over several years and “smuggled past security checkpoints a few pages at a time,” and that one set of information “reflects decades of U.S. Navy ‘lessons learned’ that will help your sailors safe.”

He proposed making a total of 51 dead drops for a total of $5 million in cryptocurrency. Toebbe said even if they did get suspected, he and his wife had cash and passports ready for them to flee the United States.

“I do not believe any of my former colleagues would suspect me, if there is a future investigation,” he wrote, according to court documents.

That was not the problem, however. It turned out he was already under investigation while communicating to a so-called foreign government agent who for all intents and purposes did not really exist, and negotiating for money he was never going to keep.

“Jonathan Toebbe continued this correspondence for several months, which led to an agreement to sell Restricted Data in exchange for thousands of dollars in cryptocurrency,” court papers stated.

As part of her plea agreement, Diana Toebbe agreed to help federal authorities find the $100,000 the FBI paid in cryptocurrency as part of the investigation. She must also let authorities search her electronic devices and accounts, including on ProtonMail, and on helping investigators find all classified and restricted data she still possesses.