N.J. Mom Admittedly Duct-Taped and Zip-Tied Her 7-Year-Old Daughter and Infant Son Before Suffocating Them in Planned Murders: Police 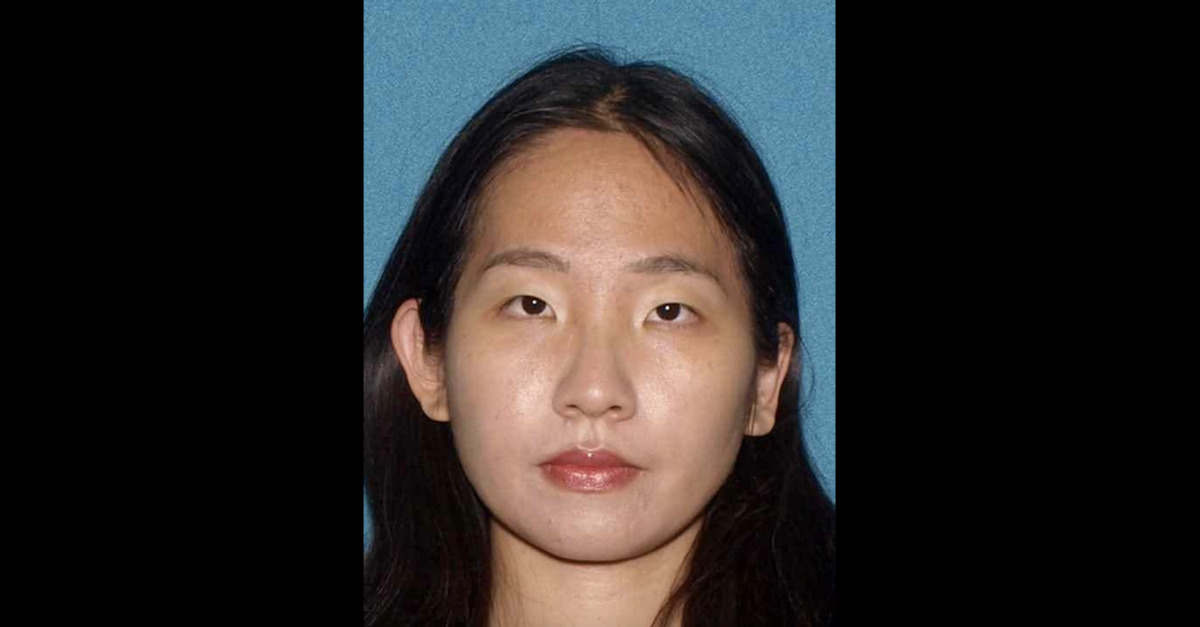 A New Jersey woman accused of murdering her two young children allegedly planned to do so for roughly a week, police now claim.

Yuhwei Chou, 36, was charged with two counts of murder in the first degree this week over the apparent suffocation deaths of her 7-year-old daughter Samantha Ross and 11-month-old son Paul Ross. Authorities originally identified the boy as 10 months old but he would have celebrated his first birthday this December.

“Chou stated that she has been planning the two murders for approximately one week,” she allegedly admitted to law enforcement.

No motive for the slayings has been announced or speculated upon by authorities as of this writing. Autopsy results are forthcoming.

A probable cause affidavit obtained by MyCentralJersey alleges the defendant used duct tape and zip ties to facilitate those slayings before using her own hands to suffocate her children as they sat helpless inside the family’s car on Monday in the mid-afternoon.

Chou is said to have told police in detail about her efforts on that day. She allegedly said she first drove to a Wawa gas station for lunch and then to a True Value hardware store where she purchased the implements of the murders, according to the court document.

After that, the defendant allegedly admitted, she drove to a public sports center on Mountain View Road in Hillsborough Township, N.J. where she started to apply the duct tape to her daughter’s face but was quickly “spooked” by someone else in the park and left.

According to the affidavit, the mother of two then took her children to a hunting area along a dirt driveway off the same road. There, Chou allegedly climbed into the backseat of the car, zip-tied her daughter’s hands, duct-taped both her son and daughter’s faces and then used her hands to suffocate them until they stopped breathing.

According to New York City-focused CBS affiliate WLNY, a tow truck driver happened upon the immobile, grey Toyota Corolla stuck in a ditch around 7:41 a.m. on Tuesday morning and got out to help the driver of the car when he noticed the two children bound.

“He was shook up,” the witness’s father told the outlet. “He said he found a lady in the ditch and said he asked her if she was all right and she said no, I think. And then he seen the babies and then he called the cops right away. That’s just sick. I don’t know how you do that.”

Originally checked into a nearby hospital, the defendant was transferred to the Somerset County Jail where she is being detained. According to court records reviewed by Law&Crime, the defendant has yet to enter a formal plea. Her first court appearance is a detention hearing currently slated for next week, MyCentralJersey reports.

Law&Crime reached out to the Somerset County Prosecutor’s Office for additional details and comment on this story, but no response was immediately forthcoming at the time of publication.