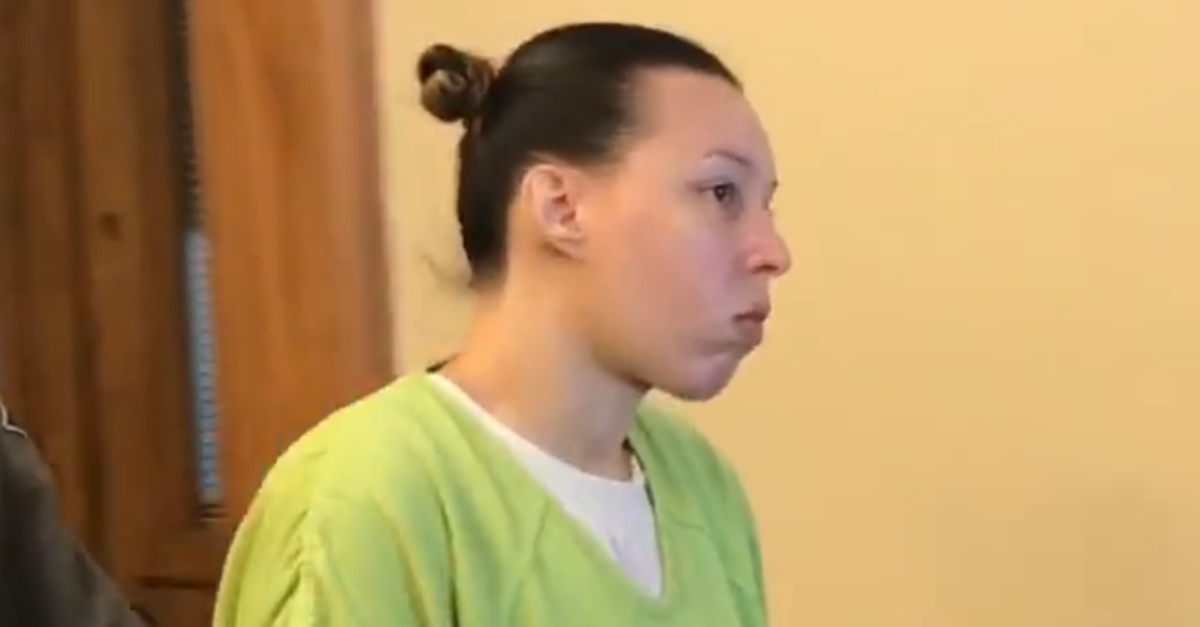 An Indiana mother was sentenced on Tuesday to 53 years in prison for murder after prosecutors said her boyfriend beat her 3-year-old son to death.

Crystal Lynn Cox, 31, must serve two years of probation, and has to spend 39 years in prison before she is eligible for parole, according to The Lafayette Journal & Courier. Jermaine Issaiah Garnes, 32, the man accused of personally killing young Zeus, is currently scheduled for a jury trial to begin Oct. 4, online records show.

“What happened to Zeus, the abuse he endured at 3 years old, is unfathomable,” Tippecanoe County Deputy Prosecutor Elyse Madigan said.

The sentence was handed down almost a year since paramedics arrived at the couple’s home on the morning of July 5, 2021, finding Zeus cold to the touch. Authorities determined that Garnes had punched the child, rupturing his intestines and kidneys as well as breaking his ribs. Instead of immediately calling 911, however, Garnes and Cox waited hours, staging the scene as if they were taking care of a sick child, officials said. In other words, according to authorities, the children’s medicine found at the scene — which included pediatric Tylenol — were just props.

Wolfe, a forensic pathologist, determined Zeus died of blunt force trauma. Bruises were recent and not from falling on concrete or being hit with a belt, he said.

“We still don’t know what Crystal did,” defense lawyer Kirk Freeman said at trial. “She was there. That’s not enough to knowingly or intentionally kill another human being.” 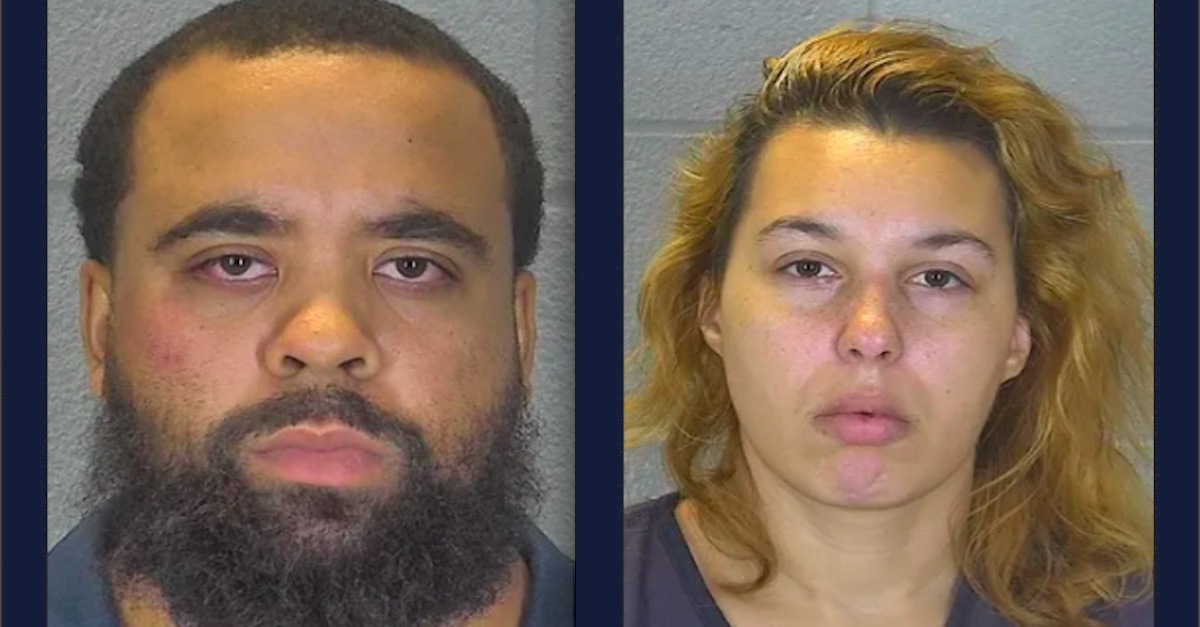 At time of the arrests last August, authorities said that Cox admitted to one of her friends that Garnes killed Zeus, and she was worried about personally getting in trouble for helping him cover it up. In a text from June 29, 2021, Cox wrote Garnes that she had to buy her son a new swimsuit to cover up the child’s extensive bruises, authorities said.

According to officials, a mentor said Garnes admitted to beating the child and made a comment to the effect of believing he did kill him.

Garnes’ 9-year-old son said that he insulted his father by calling him a name, so Garnes “took out his anger” by punching Zeus in the chest, officials said. Cox was in the room, the child said.

The couple tripped each other up in their stories to investigators. While Garnes said he “used a belt on Zeus’ bottom on July 4,” Cox denied that Garnes ever disciplined the child or struck him with a belt, authorities said.

According to prosecutors, Cox gave police various stories about how Zeus sustained bruises on his stomach and chest. These tales often involved him falling, but ranged from this happening at a pool, a mopped kitchen floor, or from his bicycle. She also changed her story about whether Garnes disciplined the boy, and shifted on whether her son had a fever and whether she took his temperature.

[Screenshot via Crystal Lynn Cox; booking photos of Garnes and Cox via the Tippecanoe County Jail]