Mother Killed in Massacre Was ‘Kneeling By a Bed’ Next to Her ‘Three Small Children Lying Face Down on the Same Bed’: Police 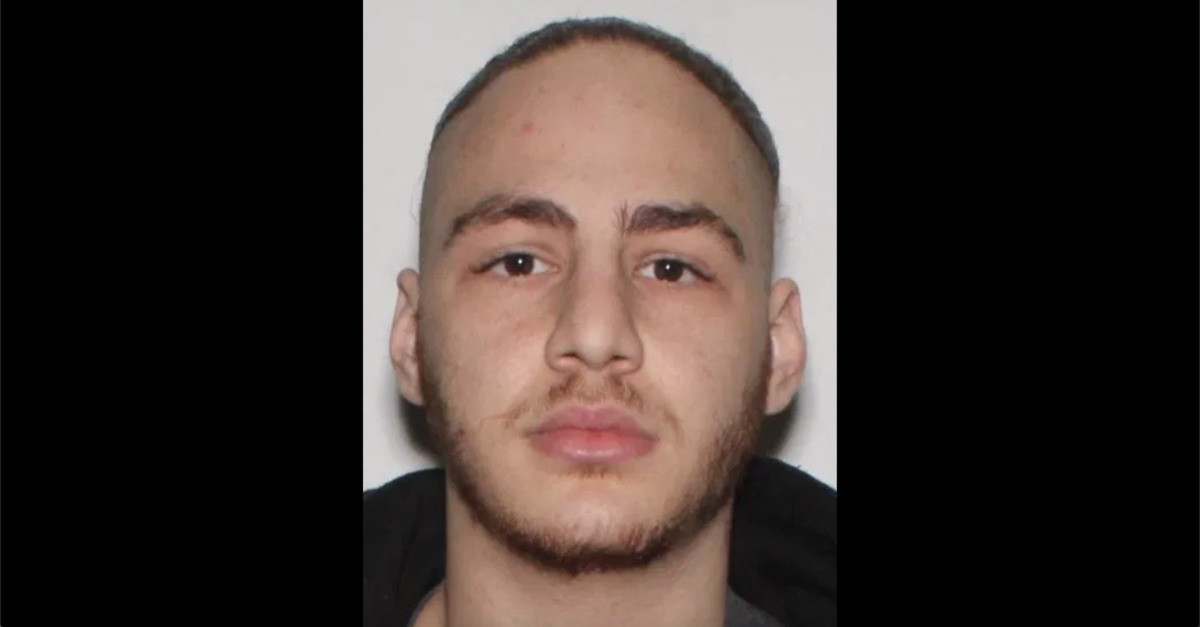 Grisly new details have been released in the quadruple slaying of a mother and her three children in Indiana earlier this month.

According to a probable cause affidavit obtained by Law&Crime, police found Sarah Zent kneeling beside the bed next to her children, each of whom was found face down with their necks apparently slashed.

“Officers entered REDACTED and located an adult female deceased kneeling by a bed in a downstairs bedroom, and three small children lying face down on the same bed,” the two-page court document alleges. “All of the victims had significant injuries to their necks consistent with having been inflicted with a sharp object. Medics pronounced the victims dead at the scene.”

The bodies were discovered at around 10:45 a.m.

According to prosecutors, police immediately suspected Hancz-Barron due to alleged witness testimony at the scene.

“When they arrived, officers located a male and female yelling, ‘he killed them, they’re dead,’ while pointing to REDACTED,” the affidavit filed by Fort Wayne Police Officer Brian Martin reads.

Another officer then spoke with an unidentified witness who allegedly claimed that Hancz-Barron “did this.”

That witness was identified as the owner of a pickup truck that the defendant allegedly used to make his way some 120 miles south-southwest to an apartment complex in Lafayette, Ind.

“Witness 1 stated that prior to June 2 he had given Sarah Zent a set of keys to his truck to use anytime she needed it,” the affidavit notes. “Witness 1 said that he was familiar with Cohen Barron and that Barron did not have permission to use the truck.”

The witness alleged that he later watched Hancz-Barron leave the scene of the massacre “in his truck without permission.”

Police claim that surveillance footage from the area backs up the witness’s account of the defendant stealing the truck–roughly 10-30 minutes after the “upstairs lights” from the Zent residence was turned off for the last and final time the grim morning in question.

The police affidavit appears to identify Hancz-Barron as “Victim 1,” presumably because authorities say he suffered multiple wounds to his jaw, neck and wrist.

The reference to would-be gunshot wounds is related to what the defendant allegedly told his mother on the day of the crime–just minutes after the slayings are alleged to have occurred.

She told investigators that it had been roughly two years since she had seen her son. When he arrived at around 6:15 a.m. that morning, his mother allegedly told law enforcement that Hancz-Barron said he had been shot and asked for “duct tape and money.”

“This scared [his mother] and she told [her son] to leave her home,” the affidavit says.

Hancz-Barron is currently being held without bond at the Allen County Jail in Fort Wayne.

The defendant has requested counsel but it is unclear if such has been provided as of this writing. He has yet to enter formal pleas to the four preliminary murder charges.