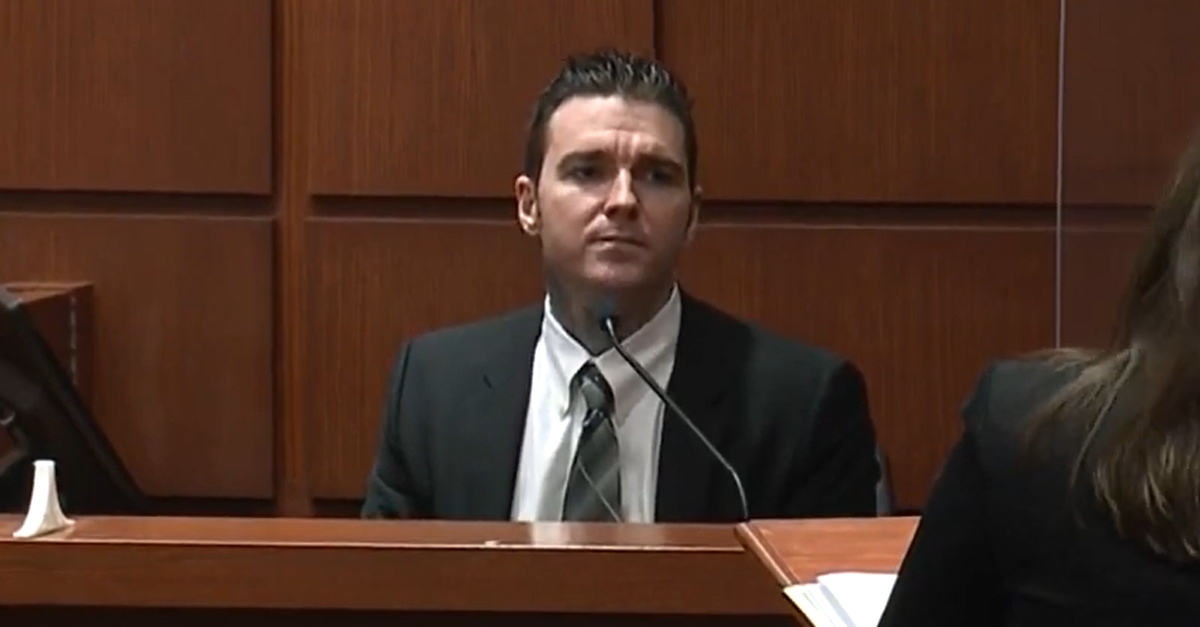 Kylr Yust, a 32-year-old Missouri man convicted of killing two of his ex-girlfriends who tried to blame the crimes on his dead half-brother, received a life sentence for second-degree murder in one of the deaths and 15 years for manslaughter for the other on Monday.

The two victims—Jessica Runions, 21, and Kara Kopetsky, 17—were killed roughly a decade apart, and a jury found the common link between the two was Yust, despite his denials.

A judge is expected to sentence Kylr Yust around 2:30PM today (could be a bit later depending on docket.) A jury found him guilty of voluntary manslaughter and 2nd degree murder for the deaths of Kara Kopetsky and Jessica Runions. Updates @KCTV5 News Kansas City 4,5,6 and 10PM pic.twitter.com/U7RrcbHWZH

“When Kara tried to end her relationship with Yust because of abuse, Yust said, ‘If I can’t have her nobody can,” Cass County Prosecuting Attorney Ben Butler told a jury at the start of his trial, according to People magazine. “Yust murdered Jessica with deliberation same as he did Kara before: Because no one else can have Jessica, either.”

Prosecutors initially pushed for first-degree murder charges in both deaths, but a jury ultimately convicted on the second-degree murder in Runion’s case and voluntary manslaughter in Kopetsky’s death.

Jim Beckford says the main thing they wanted is for their daughters to come home. And to that the parents raise their hands. Kylr Yust sentenced to life and 15 years in prison in the deaths of Kara Kopetsky and Jessica Runions. @KCStar @GRicekcstar reporting. pic.twitter.com/N41xxFgXa0

“To be technical, I don’t really feel that justice was served as far as Kara’s concerned,” Beckford said at the time, according to the local ABC outlet KMBC. 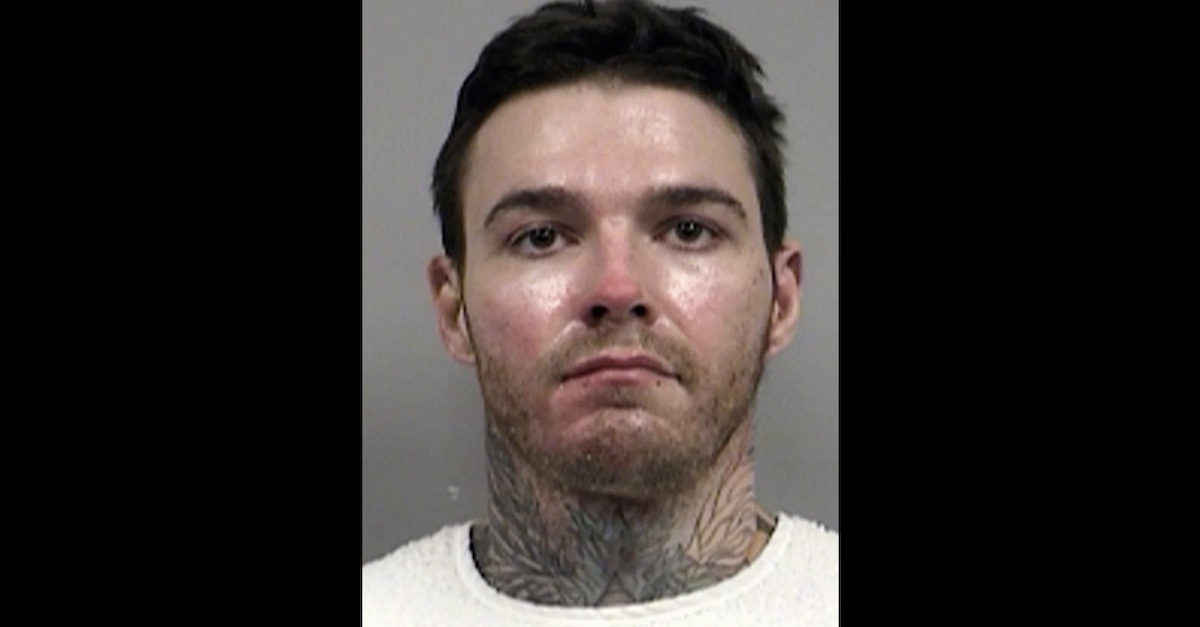 According to the Kansas City Star, a mushroom hunter found the women’s remains in April 2017 in a wooded area in Cass County, Missouri.

Yust will serve the 15-year sentence for Kopetsky’s death consecutively with the life sentence (30 years under Missouri law for this offense) for the murder of Runions, totaling 45 years but with the possibility of parole.

Prosecutor Julie Tolle argued that harsh sentence was needed in light of Yust’s “lack of remorse” and “failure to ever accept any responsibility for anything,” the Star reported.

“It is every parent’s worst nightmare to imagine their child going missing … The days turned into weeks, the weeks turned into months, and the months turned into years,” Tolle said, according to the Star. “There were opportunities for over 14 years for this man to come forward and get justice for these families.”

Yust’s defense attorneys told the paper that they planned to appeal.

Though he reportedly did not make a statement at his sentencing, Yust took the stand in his own defense and testified that he believed his late half-brother Jessep Carter—who died by suicide in 2018 while in jail on an arson allegation–had been involved in both killings, according to the Kansas City public radio station KCUR.