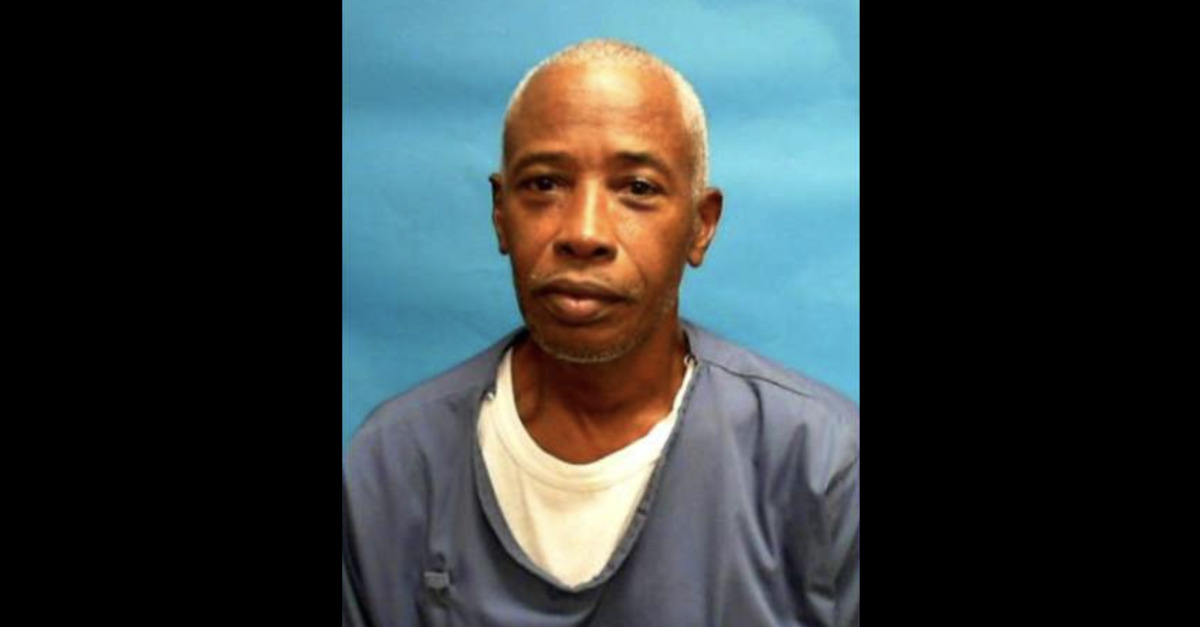 A man serving a life sentence in Florida for a “notorious” series of rapes spanning two different decades has been linked to at least 26 additional sex crimes, according to the Orlando Police Department.

George Girtman, 67, was given the moniker of the “Malibu Rapist” over multiple sexual batteries he committed during the 1980s and 1990s in the suburbs. Girtman’s rap sheet indicates that he previously served time for an “unspecified” sexual battery in 1976 and is also convicted of numerous burglaries and one weapons charge.

According to Orlando, Florida-based CBS affiliate WKMG, the string of sex crimes targeted “the Malibu Homes subdivision in Orlando.”

“The actions of this man have impacted countless lives, including the survivors of his crimes, and the families, friends, detectives, prosecutors, religious leaders, elected leaders, and state legislators who have worked to support those survivors,” Orlando Police Department spokesperson Autumn Jones said in a Monday press release.

The connections to those cold cases were made by detectives with the Special Victims Unit and most of them will be referred to the Orange-Osceola State Attorney’s Office, according to the Orlando Sentinel.

Gail Gardner is one of those alleged victims and the namesake of a propsed law that would provide for the mandatory testing of decades-old, backlogged rape kits that had never undergone DNA analysis by law enforcement agencies in Florida. The bill would also create a statewide database.

“I was raped by someone who had broken into my home,” she told local ABC affiliate WFTV in February of this year. “I can now focus on other things.”

At the time, Gardner declined to identify the presumed assailant but said that he was already in prison.

“You know, I want my day in court, or whatever he pleads, I want him charged and convicted,” she added. “We have DNA. We have something now that knows what we both look like. And I trust the science in this case.”

Sunshine State Gov. Ron DeSantis (R) has yet to sign the proposed testing kit bill into law, though it is currently sitting on his desk.

WESH reported that over one thousand sexual assault kits have languished in police department evidence lockers. In Gardner’s case, her rape kit sat untested for over 30 years.

“We’ve learned that Ms. Gardner’s case is one of several cases detectives are preparing to submit, as they collaborate with the State Attorney’s Office on this,” the OPD said in a statement.

Authorities have indicated that charges are forthcoming in 15 of those additional cases. Aptly-named Orlando Police Chief Orlando Rolón will address those new charges in a press conference is scheduled for Tuesday.