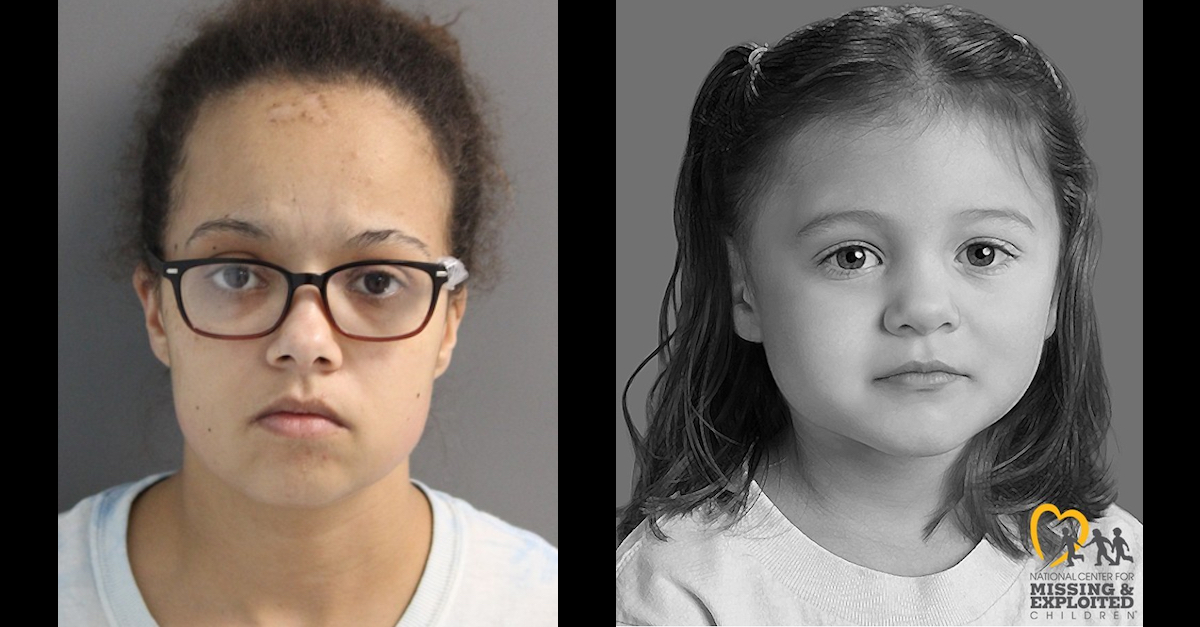 Kristie Haas (L) is seen in a jailhouse mugshot. An artist’s rendition of Emma Cole (R) by the National Center for Missing and Exploited Children has been described as helpful in identifying the remains found at the baseball field.

A woman in Smyrna, Delaware faces new charges in the death of her 3-year-old daughter, who was found dead at a softball field in 2019. The state’s attorney general announced Tuesday that Kristie Haas, 28, now faces two counts of murder by abuse or neglect in the first degree as part of a superseding indictment in the death of Emma Cole.

“Emma Grace had a full life left to live and that life was taken,” said Rachel Byrd, Acting Special Agent in Charge of the FBI Baltimore Field Office. “At just three years old she was taken from her friends, her loved ones and her sisters and brother. When the most vulnerable of our citizens – our children – are victimized we will do everything in our power to hold the perpetrators accountable and to protect others from harm.”

Haas and husband Brandon Haas, 39, were previously indicted in April on charges including first-degree child abuse and endangering the welfare of a child. Authorities said the couple abused and neglected Emma. Investigators said they deprived her of food and necessary medical attention, made her and her siblings do excessive exercise, and subjected them to “inappropriate physical discipline.”

Yesterday, we found out the identity of the little girl who’s remains were found in Smyrna last year — and that Emma Cole’s mom and stepdad are “persons of interest” in the case. 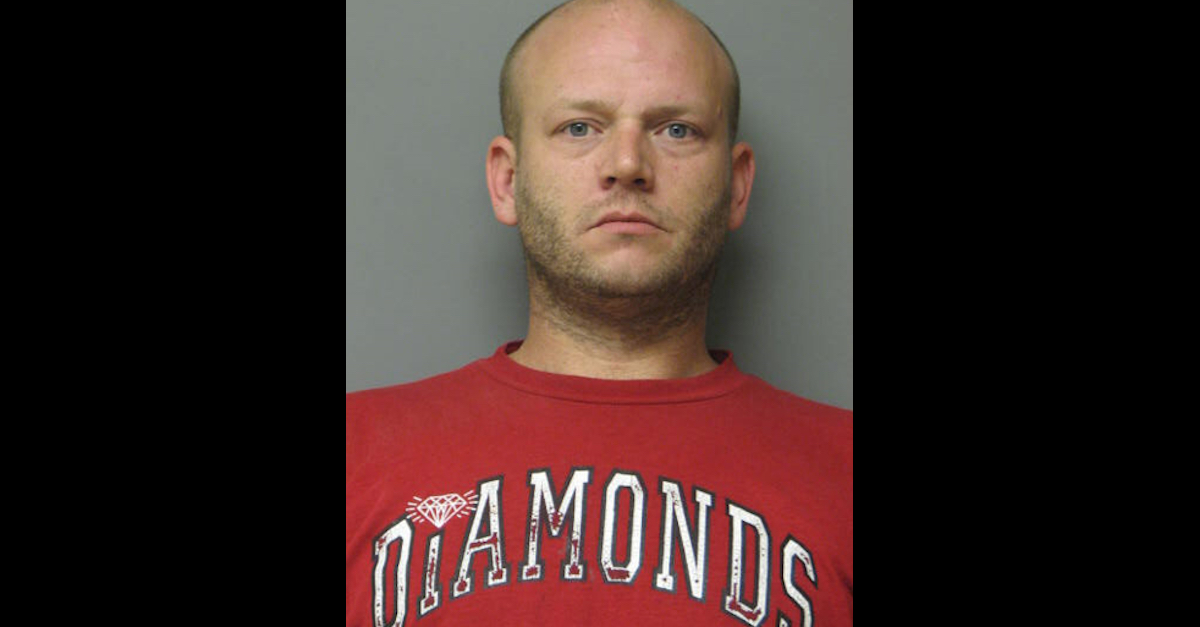 Brandon Haas is seen in a jail mugshot.

“While Brandon and Kristie Haas’ initial arrests provided some relief, we knew that the mission was not complete until we were able to bring a homicide charge in this case,” said Lt. Brian Donner of the Smyrna Police Department in a statement on Tuesday. “Today culminates all that hard work and investigation. On behalf of Chief Torrie James and the members of the Smyrna Police Department, we would like to thank the Attorney General’s office for staying the course with us and seeing this case through. We would like to thank the Federal Bureau of Investigation for their expertise and resources that made these charges possible.  Finally, we all owe lead investigator William Davis of the Smyrna Police Department our thanks for his tenacity and hard work throughout the course of this investigation.”

Brandon Haas, who Emma’s stepfather, was recently locked up again after allegedly violating the condition of his bond. Kristie Haas is still in jail and pleaded not guilty to the first indictment on Thursday.

[mugshots via the Delaware Department of Justice]