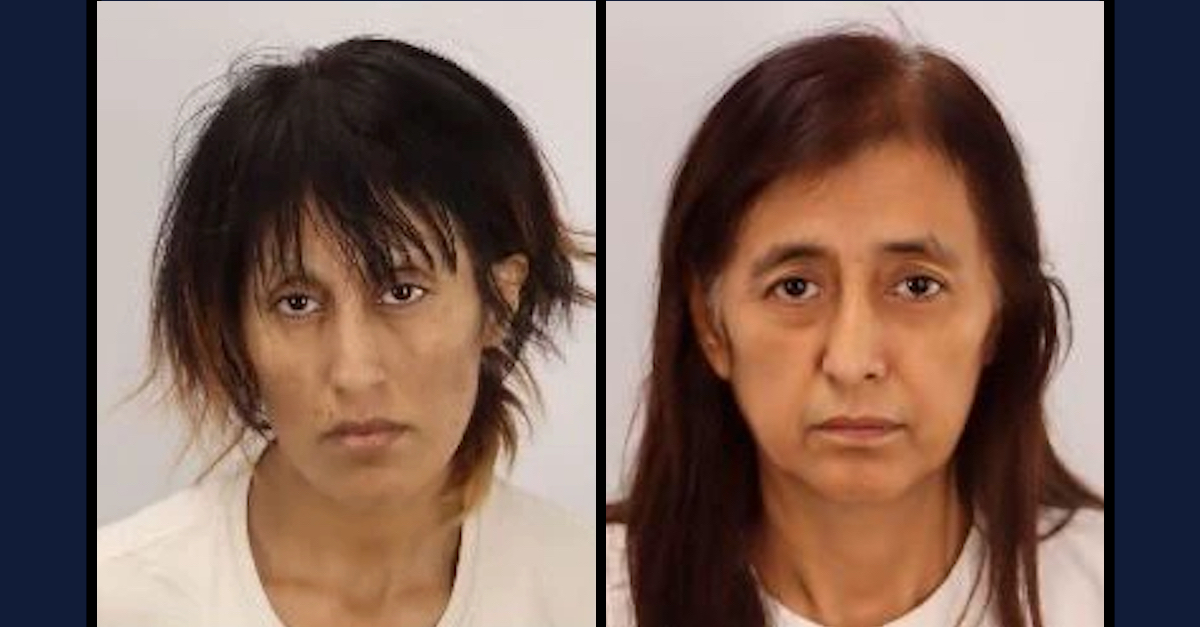 The 37-year-old mother and 55-year-old grandmother of a 5-year-old girl in California are facing a slew of criminal charges for allegedly torturing and killing the young girl last week. The victim’s mother, Vanessa C. Rangel, and Hilaria Rangel, the victim’s grandmother, were taken into custody on Tuesday and charged with multiple felonies, including one count each of first-degree murder and assault on a child under eight resulting in death, as well as four counts each of willfully harming or endangering a child, records reviewed by Law&Crime show.

According to a press release from the Riverside County Sheriff’s Department, deputies assigned to the department’s Thermal Station on Sept. 8 at approximately 7:53 p.m. responded to a 911 call about a child not breathing at a residence located in the 50400 block of S. Kenmore Street in Coachella. Upon arriving at the home, members of the child’s family directed authorities to the location of the girl, who was unresponsive.

Deputies and medics with Cal Fire then attempted to perform life-saving procedures.  Despite the efforts of the authorities, the little girl succumbed to her injuries and was pronounced dead on the scene.

Investigators with the Thermal Station Investigations Bureau secured the residence and began looking into the circumstances of the girl’s death. Due to the nature of the child’s injuries, the department’s Central Homicide Unit (CHU) was called to the scene and assumed control of the investigation.

Authorities with the department’s Major Crimes Unit (MCU) and CHU on Tuesday at approximately 7 p.m. obtained and executed a search warrant on a home located in the 51500 block of Date Street in Coachella. While serving the warrant, deputies took Vanessa Rangel into custody.

In addition to the aforementioned charges, Vanessa is also facing one count each of second-degree murder and torture in connection with her daughter’s death.

Authorities located Hilaria Rangel at a separate location in Coachella Tuesday evening and took her into custody.

Both suspects were processed and detained at the John Benoit Detention Center in Indio. They both appeared in court at the Indio Larson Justice Center Friday morning where a judge set their bonds at $1 million.

Authorities have not yet released any details about the nature of the child’s injuries and stated that her identity would not be released. The sheriff’s department did not immediately respond to a message from Law&Crime seeking additional information on the case.

The investigation into the victim’s death remains ongoing. The sheriff’s department urged anyone with information relevant to the case to contact Investigator Lopez of the Thermal Station at 760-863-8990 or Investigator Alfaro at the Central Homicide Unit at 760-393-3528.